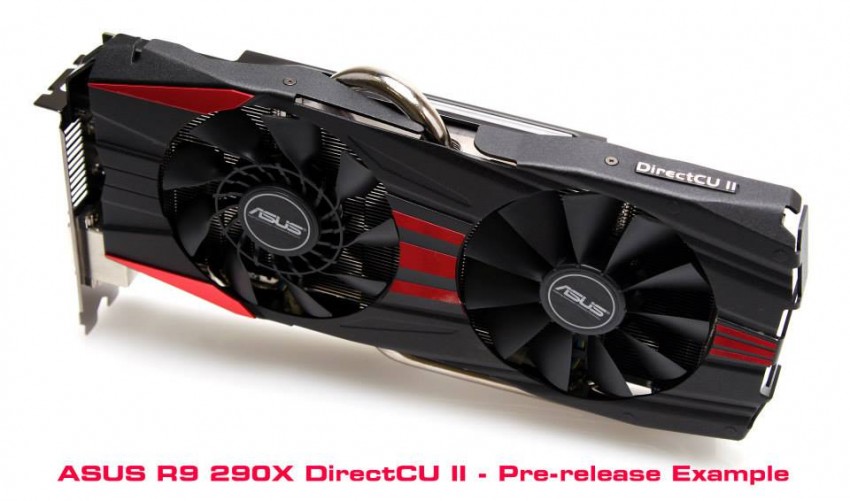 ASUS is showing off its engineering sample of the upcoming Radeon R9 290X equipped with DirectCU II cooling system.

Our fans have been asking for a DirectCU II version of the R9 290X, so here’s an exclusive sneak preview!

The new ASUS R9 290X DC2 would feature the same cooling system as GTX 780, equipped with two fans, one made in Cool Tech technology. There are five nickel plated heat pipes and a large aluminum fin array.

What is definitely disappointing are power connectors. ASUS decided to use reference configuration: one 6-pin and one 8-pin. This is nowhere revolutionary and we already know that Hawaii GPU really needs a lot of power. Plus, we also know that MSI is preparing 8+8+6-pin Lightning card, so it’s highly doubtful DC2 could even compete with it in terms of overclocking capabilities.

ASUS is asking everyone what could be improved in final revision of this card, so if you have any ideas make sure to post them in the comments on ASUS ROG page. 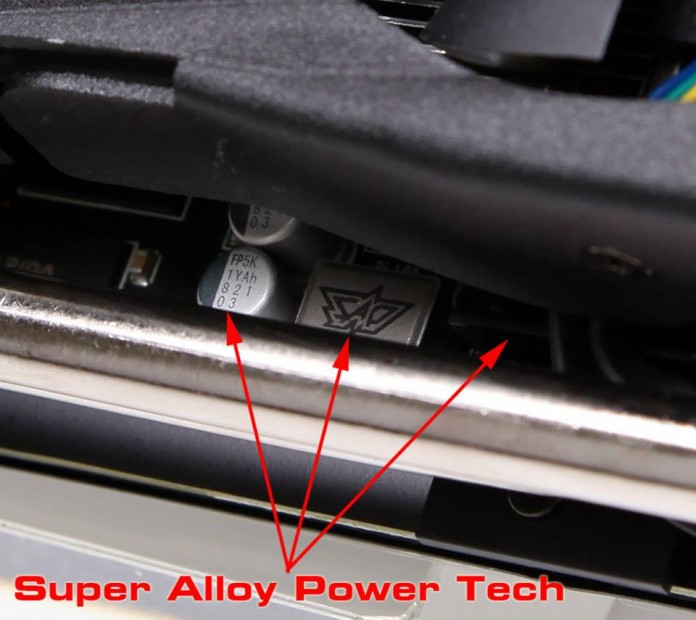