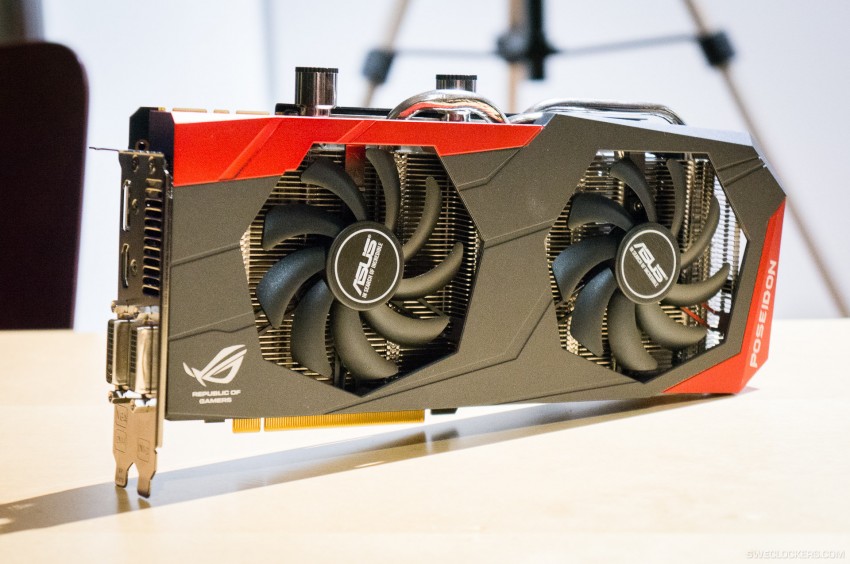 
I have no confirmation whether this is actually GTX 780 Ti, but I highly doubt this would be anything slower than the latest addition to GeForce lineup. ASUS ROG 760 Poseidon was released few months ago, and it doesn’t look like ASUS would make GTX 770 Poseidon equipped with old GK104 GPU, so this has to be something based on GK110.

The new Poseidon would feature a dual-fan hybrid cooler, which can be used with or without water cooling. Based on a sketch we can see at least 6 heat pipes, probably a backplate and some ROG Poseidon logos. Card wouldn’t really look much different than ROG MARS 760.
More information, and hopefully more pictures will be shown during Dreamhack Winter event, which started today. 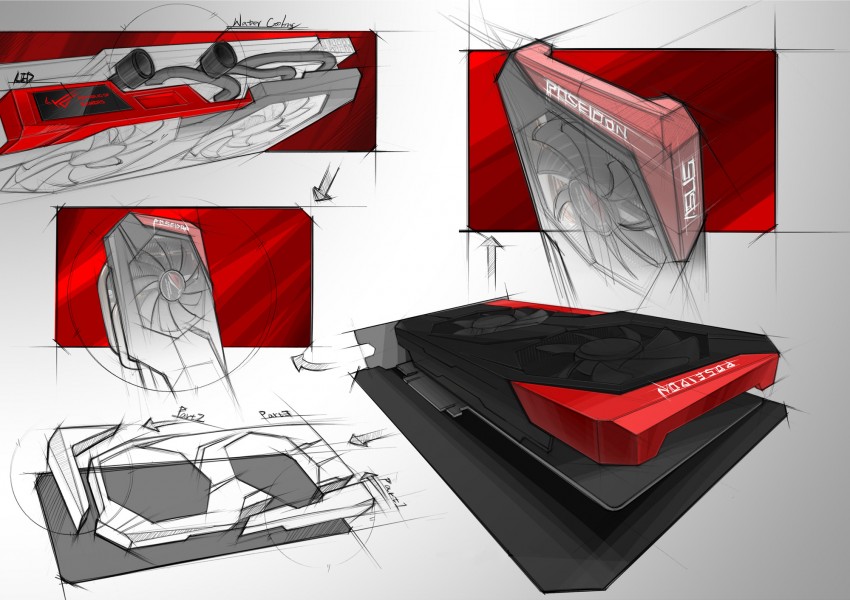 UPDATE: New pictures have been posted by ASUS ROG Australia: 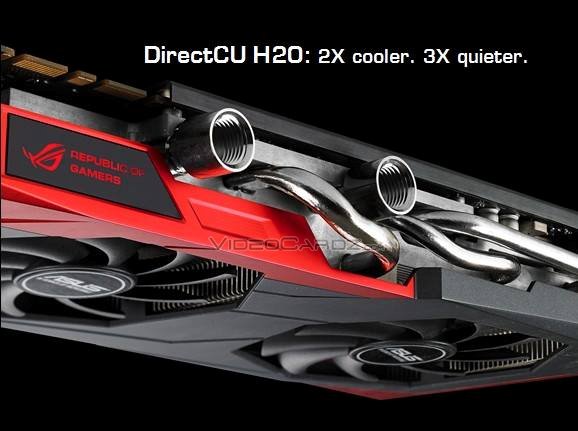 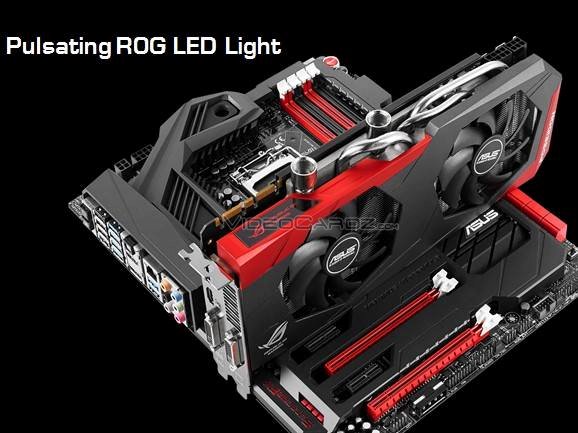 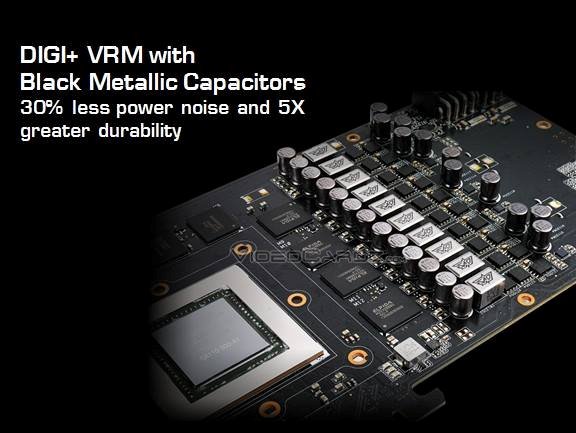 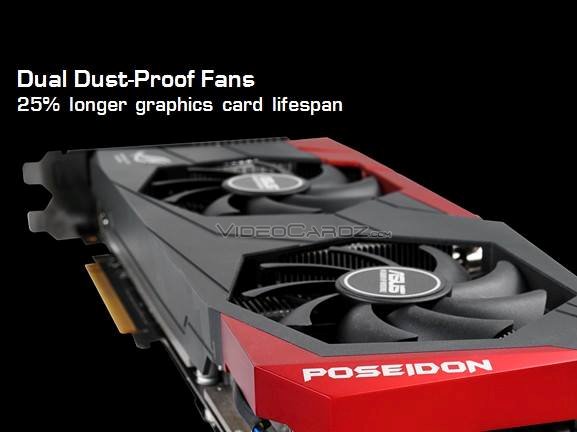 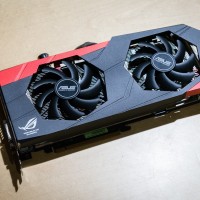 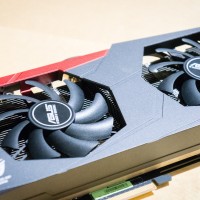 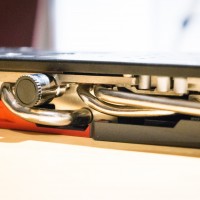 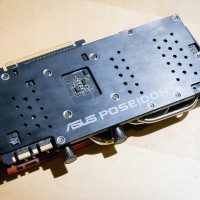 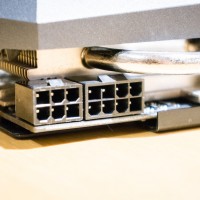 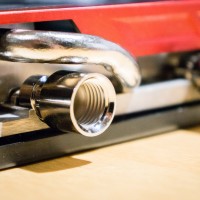 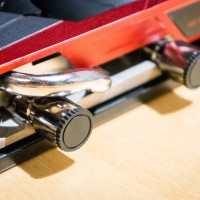 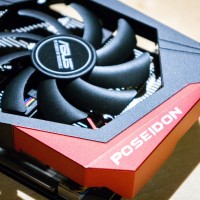 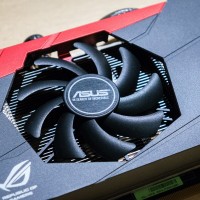 Here’s a taster of our new ROG graphics card below, to see how we designed its shape and styling. You’ll see more very soon (especially those of you attending Dreamhack Winter!)