This is probably your first and only chance to buy Radeon R9 290X for a price of R9 290 safely.

Overclockers UK secured a batch of unlockable VTX3D R9 290s, and now they are offering them pre-flashed with 2 year warranty.

When the first rumors appeared about Hawaii XT GPUs being used instead of Hawaii PROs, nobody seemed to believe it. I wasn’t really convinced myself, all we had were some synthetic benchmarks and few people who successfully made this mod. Apparently everything was true, some cards from XFX, PowerColor, Club3D and VTX3D are confirmed to unlock into full R9 290X. It seems that TUL Corporation did not receive enough Hawaii PRO GPUs on time, so they used Hawaii XT instead with R9 290 BIOS. Now some of you are able to revert this process.

This modification unlocks all 2816 Stream Processors and 176 Texture Units, improving performance by 3 to 5% in comparison to R9 290 with 2560 SPs clocked at 1GHz. 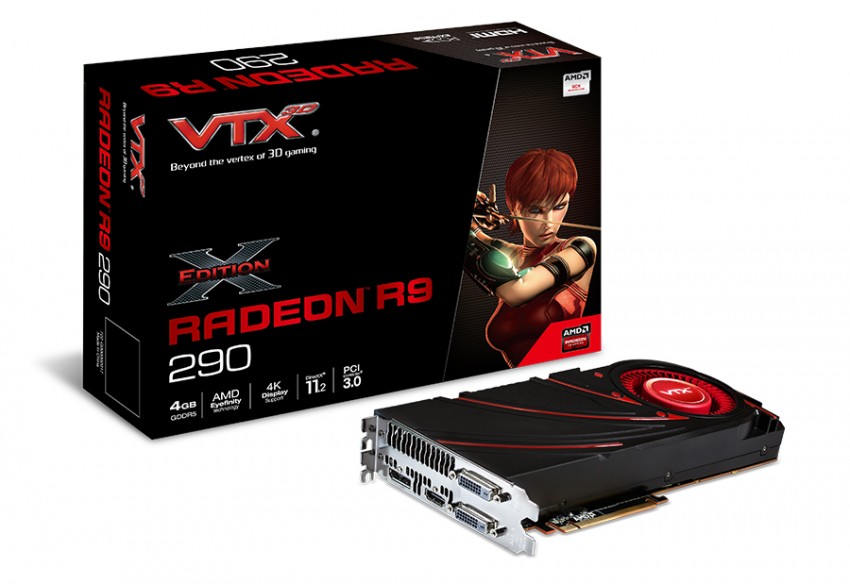 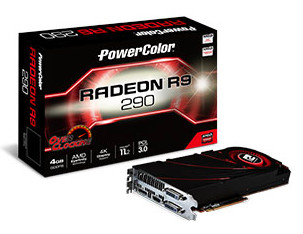 As you can see R9 290 flashed to R9 290X offers around 4% better performance, and this is at the same clock as reference R9 290X. Do you need more proof? Check the links below for more information. 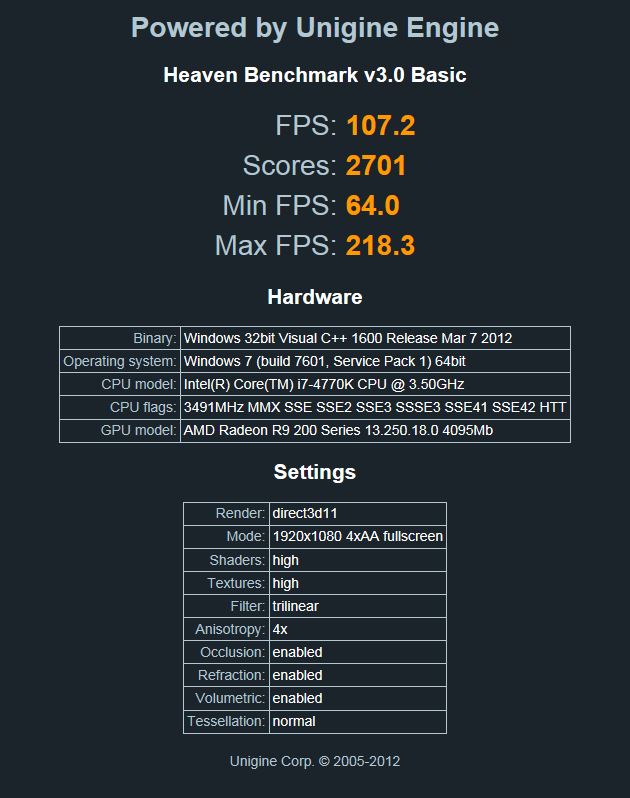 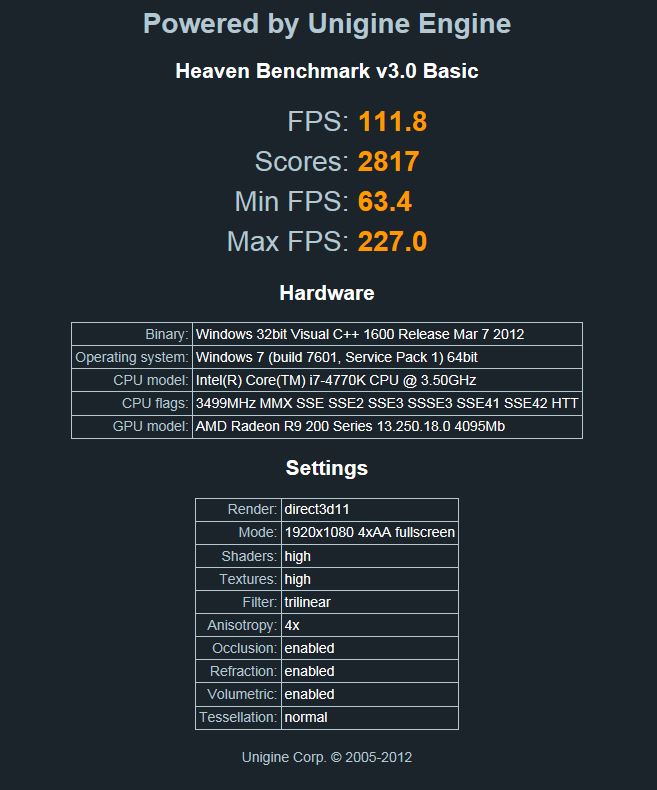 P.S. We are not affiliated with OCUK :)