You should already be familiar with the K40, the model name was leaked more than a month ago on Chinese websites. It seems that the leak was correct.  Tesla K40 features full GK110 GPU with 2880 CUDA cores, and just as the recent FirePro card from AMD, also K40 has 12GB frame buffer. In comparison to K20X computing power has increased to 4.29 single precision (and 1.43 double precision) TFLOPS.

Tesla K40 also features boost clock and higher memory clock. That said not only does it have more memory but also a higher bandwidth (288GB/s.). The K40 is also equipped with PCI-Express 3.0 interface,  on the contrary to PCI-E 2.0 on K20X. Most interestingly it has an average power consumption at 235 watts, which is exactly the same as K20X. 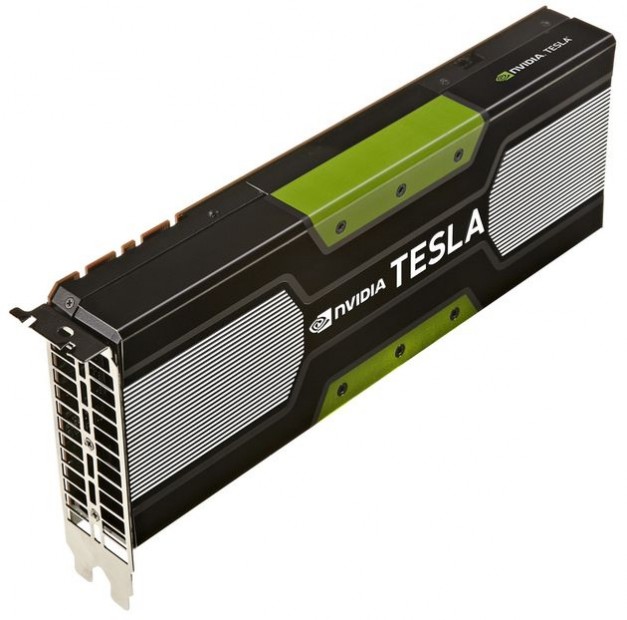 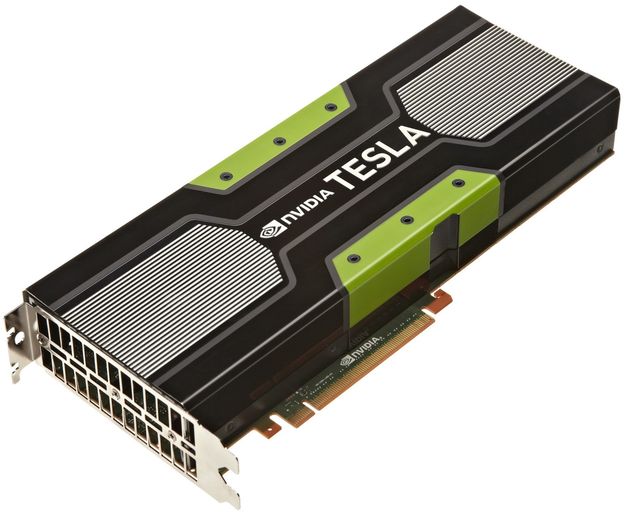 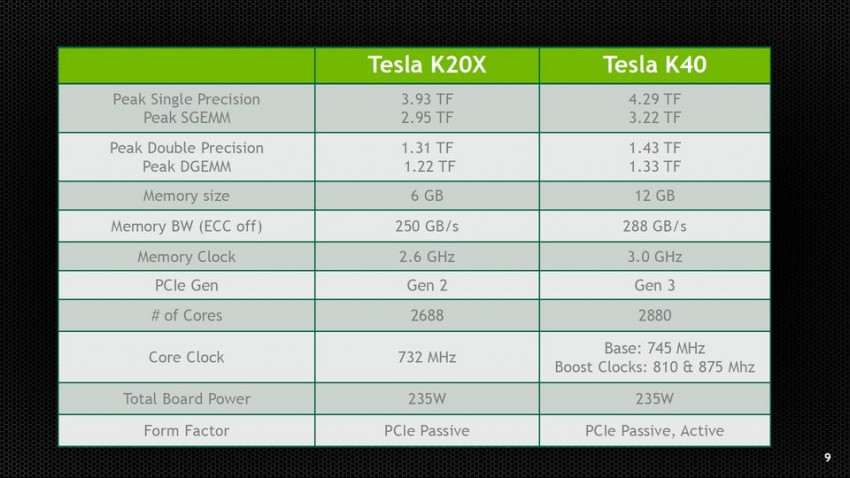 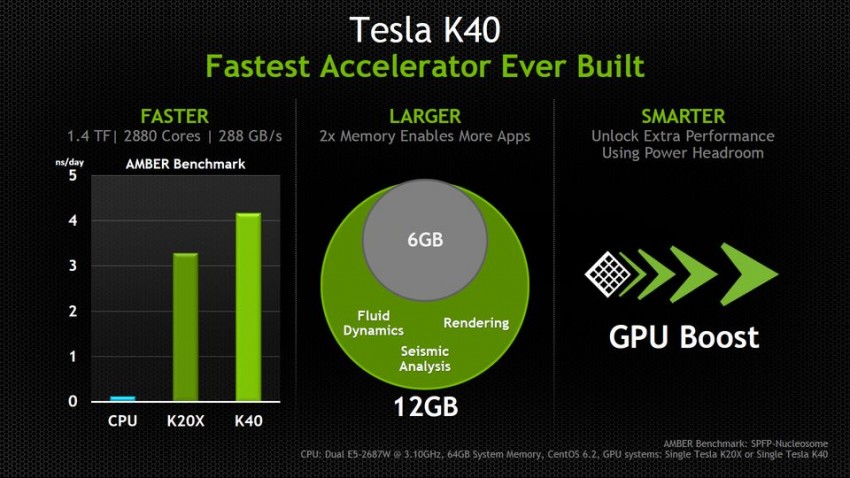 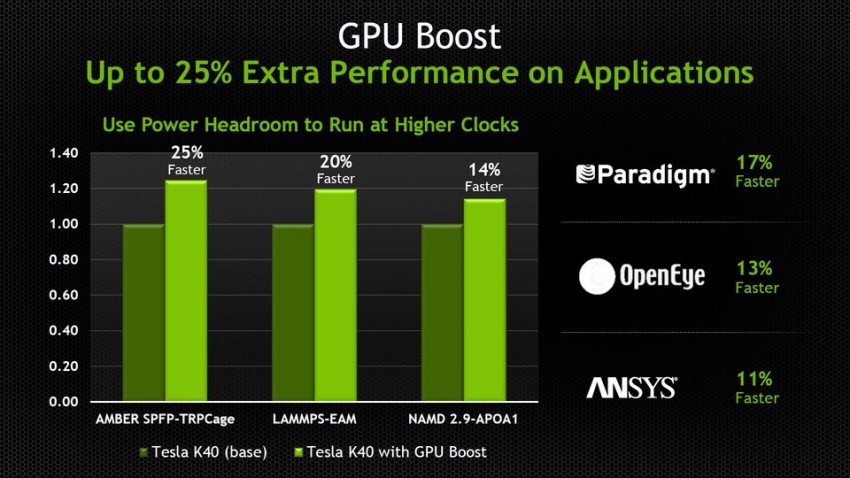 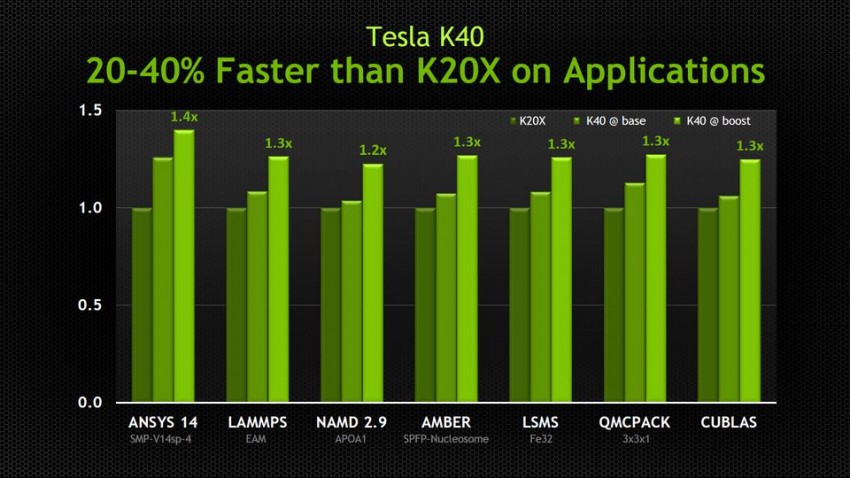 Key features of the Tesla K40 GPU accelerator include:

In a related announcement, the Texas Advanced Computing Center (TACC) at The University of Texas at Austin — one of the leading advanced computing centers in the United States — plans to deploy “Maverick,” a new interactive, remote visualization and data analysis system powered by NVIDIA Tesla K40 GPU accelerators. Maverick is expected to be fully operational in January 2014.

More information about the Tesla K40 GPU accelerator is available at NVIDIA booth 613 at SC13, Nov. 18-21, and on the NVIDIA high performance computing website. To learn more about CUDA or download the latest version, visit the CUDA website.