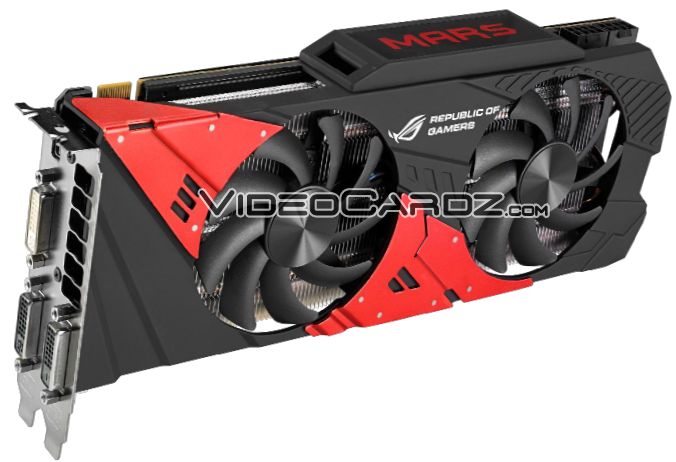 Here is the first picture of the upcoming ASUS ROG MARS 760.

ROG MARS 760 is equipped with two GK104-425 GPUs offering a total of 2304 CUDA cores. Both processors are connected through PLX PEX8747 chip, delivering the best possible performance for such configuration. MARS will also support Quad-SLI.

Now let me give you a glimpse of what ROG MARS is going to offer. It has a dual-fan DirectCU II cooling solution with a heat sink for each GPU, a backplate, and even a glowing MARS logo.

From what I’ve heard, ROG MARS 760 is faster than all single-GPU cards. How will it perform in comparison to GTX 690 and HD 7990? You need to wait till Tuesday to know. 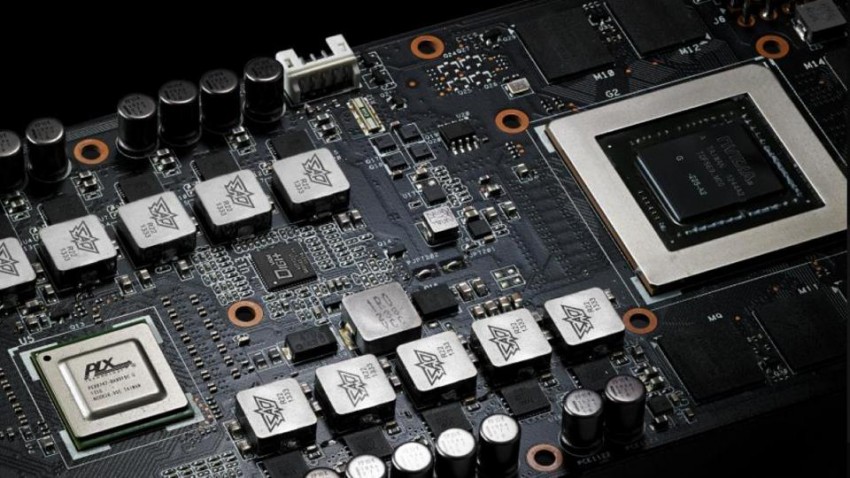 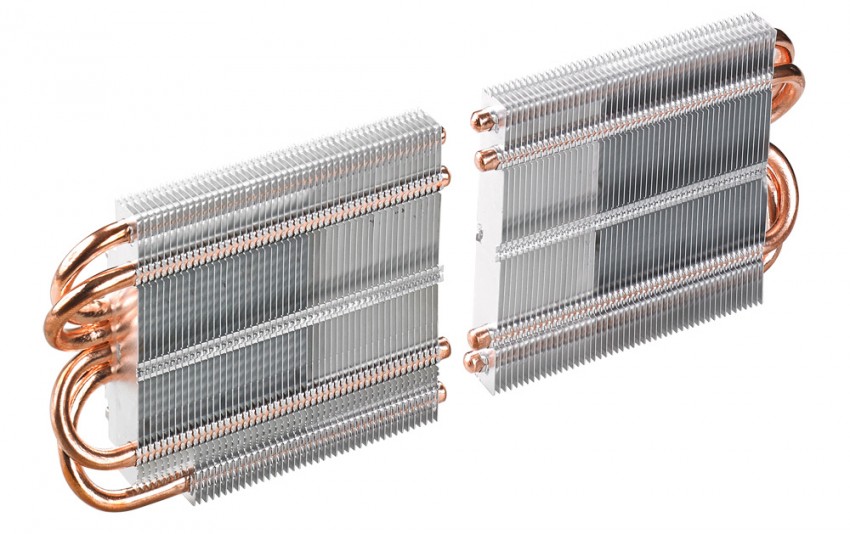