Let me start by saying that you might consider taking this post with a grain of salt. So far it was documented only by one person that this mod is even possible.

A member of PC Games Hardware (Speedy1612) forums has shared some very interesting information. His PowerColor Radeon R9 290 OC was supposedly unlocked into full 290X by simply replacing a GPU BIOS. This way he unlocked all 2816 Stream Processors and 176 Texture Units. The R9 290 has 2560 and 160 respectively. The same user posted many screenshots with his benchmarks, and even a video. So far everything seems to confirm what he said. However as far as I know, there is no way to change Device ID, while his screenshots confirm it’s actually possible.

I would normally be much more skeptical, but he even clocked his 290 to the same frequency and compared the performance on both BIOSes. Let me remind you that R9 290 series have dual-BIOS so this is relatively easy. These tests revealed that his R9 290 is much faster with the new BIOS, so this could confirm his findings.

So far only PowerColor 290 OC is said to be unlockable. Speedy1612 used ASUS R9 290X BIOS for his modification.

Anyway, first up we have a video, showing a card with R9 290 sticker, and then you will find benchmarks. What do you think? 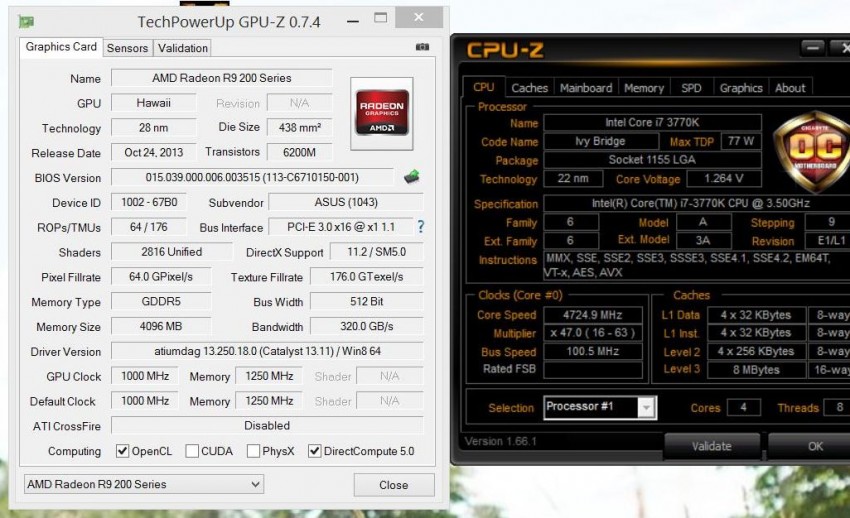 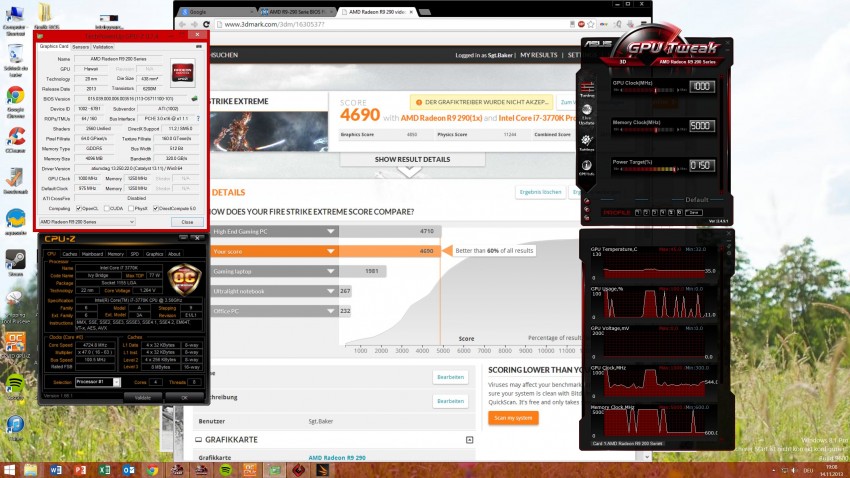 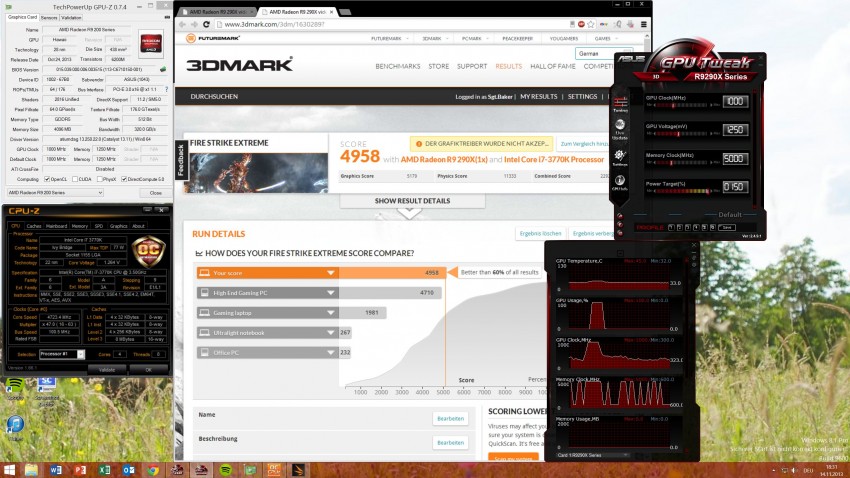 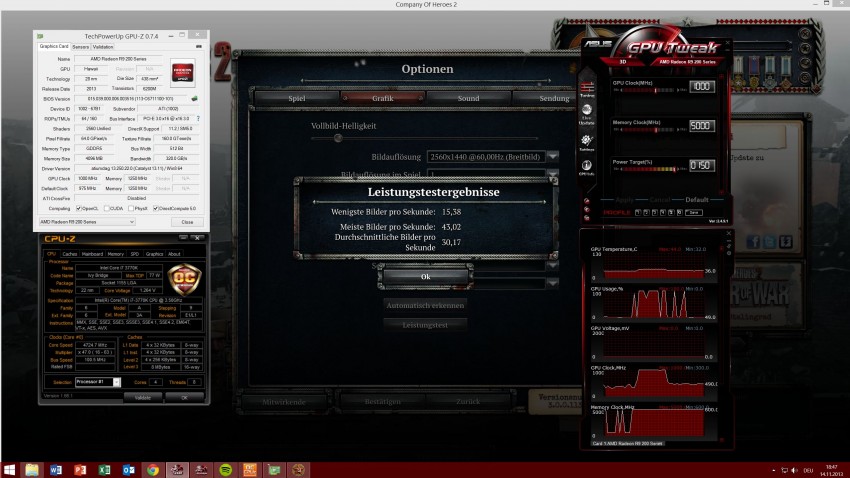 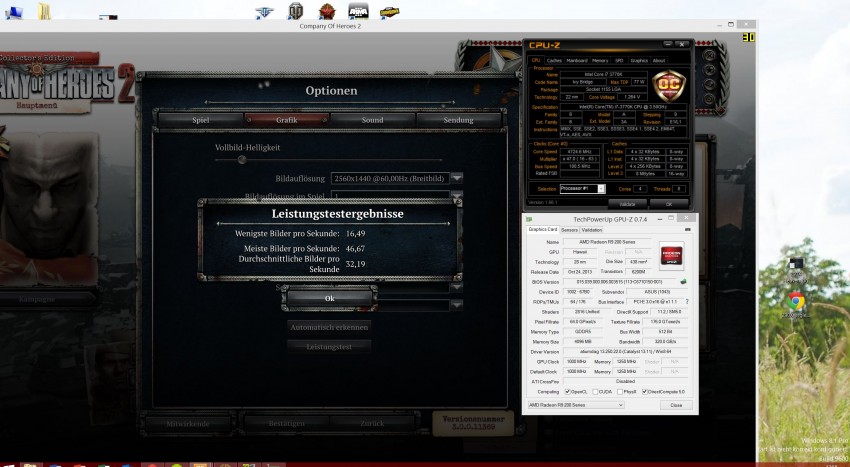 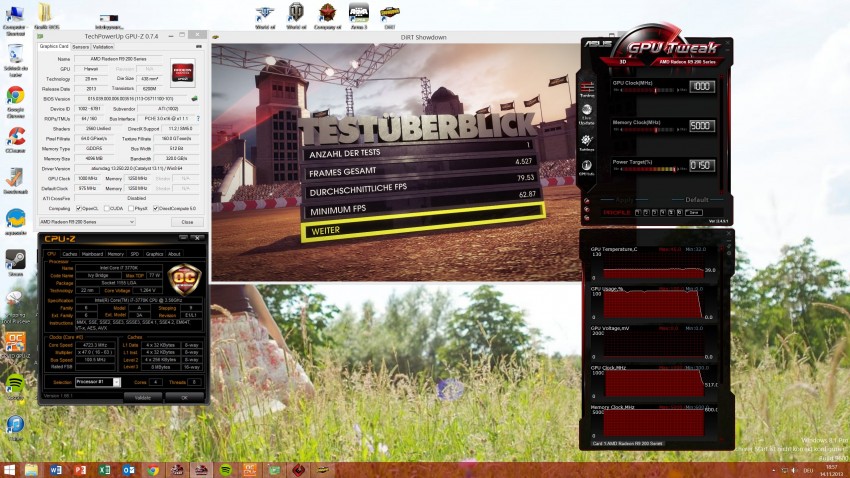 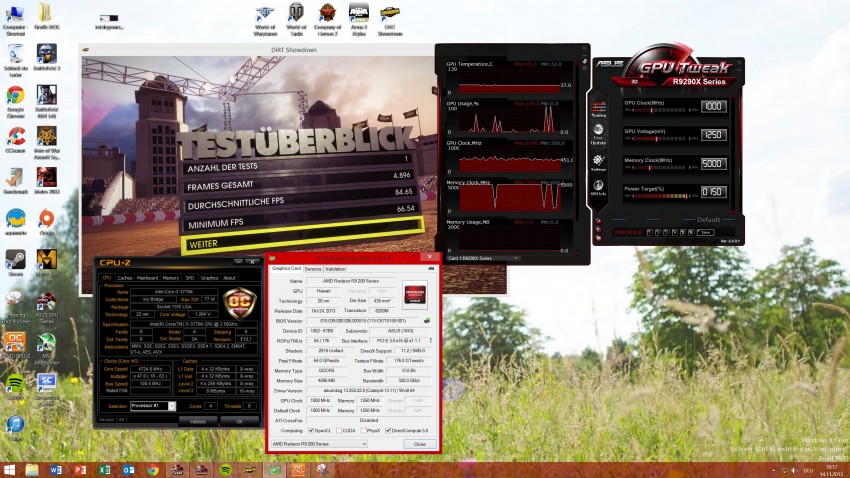 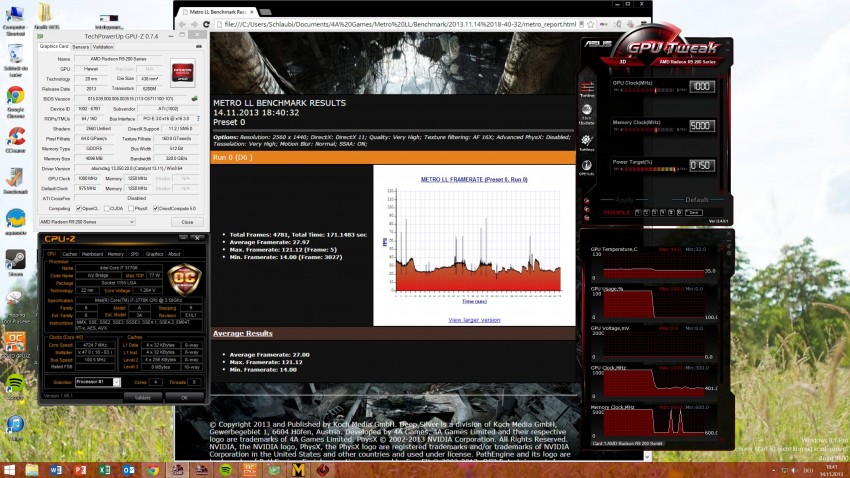 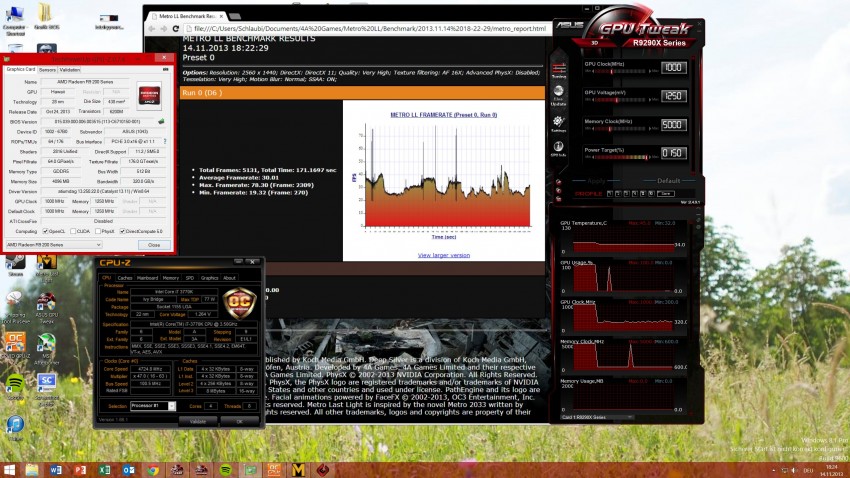