ASUS is working on a new graphics card based on dual Kepler GK104 processing unit.

You are probably scratching your head thinking why on earth would it be called Mars 760. The answer is pretty simple, the new card is based on GeForce GTX 760, two of them actually.

After not very successful launch of MARS III, ASUS decided it’s time to finally add a new card to these series. I don’t know the exact specs, but we can conclude the basics from GTX 760 specs. The ASUS ROG MARS 760 will be based on two GK104 GPUs, both featuring 1152 CUDA cores, providing 2304 in total. Specifications would therefore be very similar to GeForce GTX 780’s, only MARS 760 will have more ROPs (64 vs 48) and more memory (4GB vs 3GB). Moreover, since GTX 760 has 256-bit memory bus, then MARS 760 should be equipped with 512-bit wide interface.

The new MARS will probably compete with all high-end cards on the market. We are expecting very power hungry, but also very powerful graphics card. Hopefully ASUS will price it reasonably.

The ASUS ROG MARS 760 will be released next week. I will post more information about this card as soon as it becomes available. 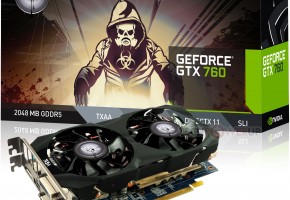 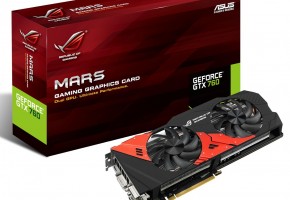 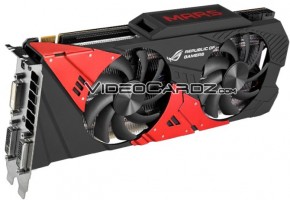 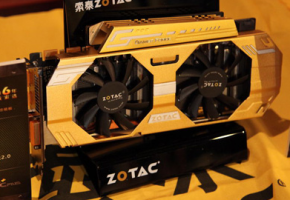 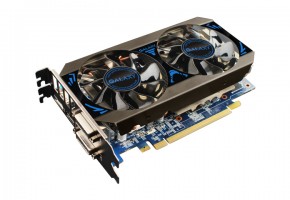