Guys from Chiphell, as always before every important launch, have something to share with us. Today loshu1919 posted some overclocking results of his GeForce GTX 780 Ti sample. 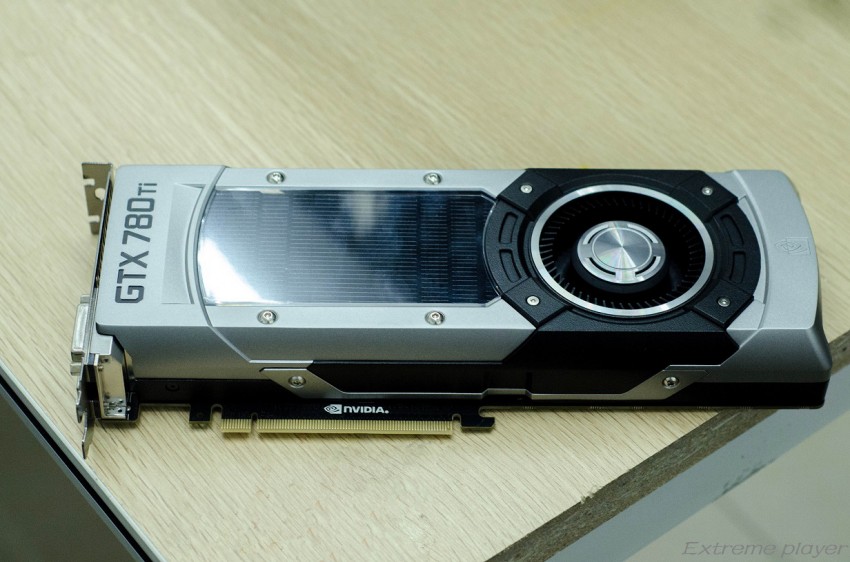 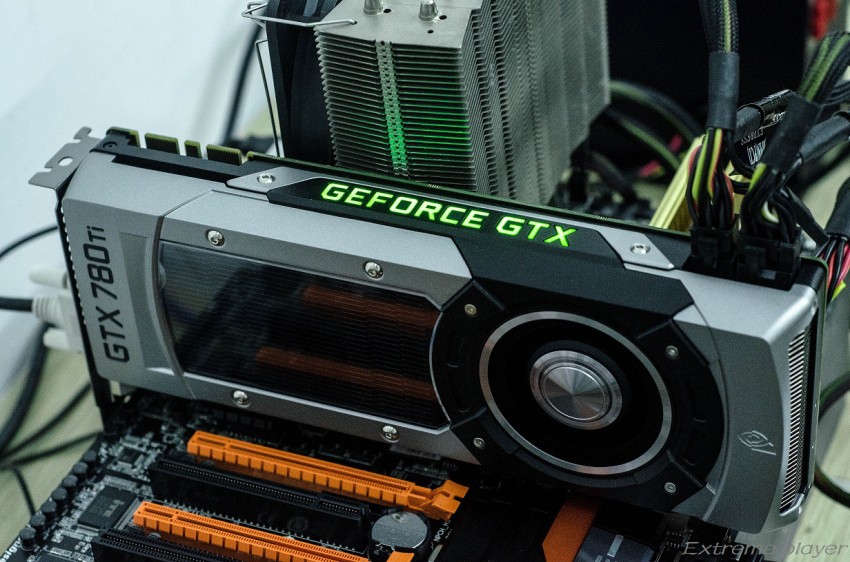 Let me start with his Fur Mark test, this is probably the most interesting part. Card running at 1019 MHz, which is higher than reference 928 MHz boost, card could sustain a temperature of 82 C. That’s after 11 minutes, so I guess this is a really good result. Although he was testing his card on testing platform, so the heat dissipation from other components didn’t affect the GPU temperature that much. 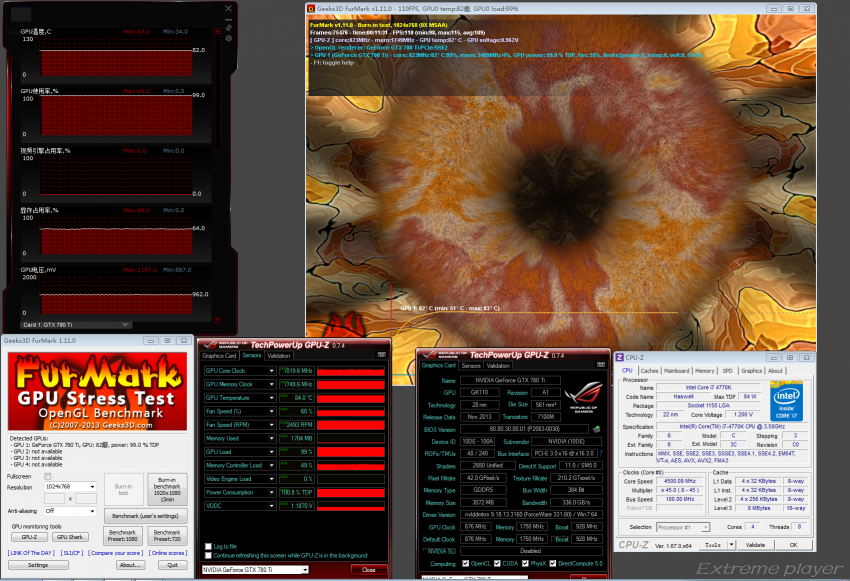 GeForce GTX 780 Ti can offer a very similar performance to both GTX TITAN and R9 290X, but the leaker claims that in newer 3Dmarks Radeon can still offer better scores. The thing to notice is again the temperature with an average at 79 C.

Card was stable only up to 1054 MHz, rising a clock to 1092 MHz didn’t increase the performance, instead GPU Boost 2.0 made the card run slower due to temperature limitation. I’m not sure why his sample has such a bad overclocking potential. Apparently he didn’t increase the power limit. According to my knowledge some GTX 780 Ti samples can reach 1100-1200 MHz without any problem. Anyway, here are the results. 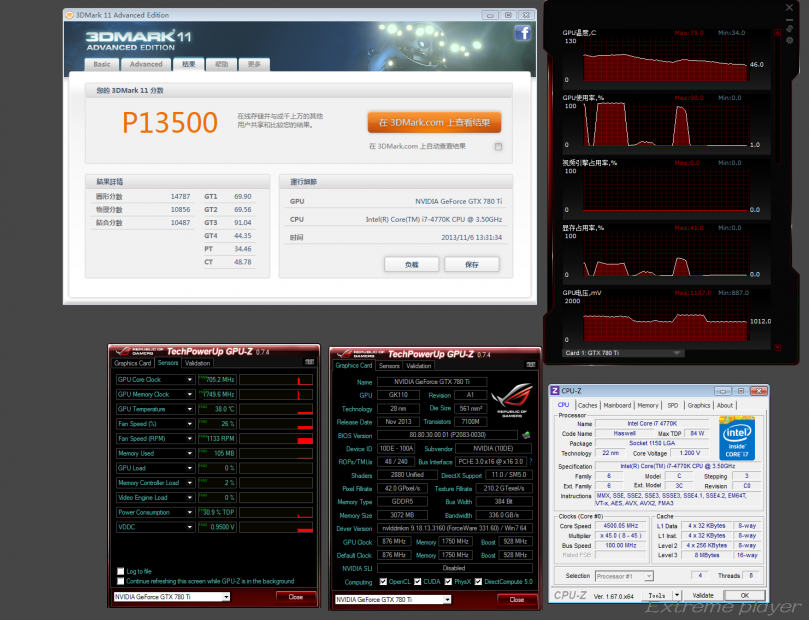 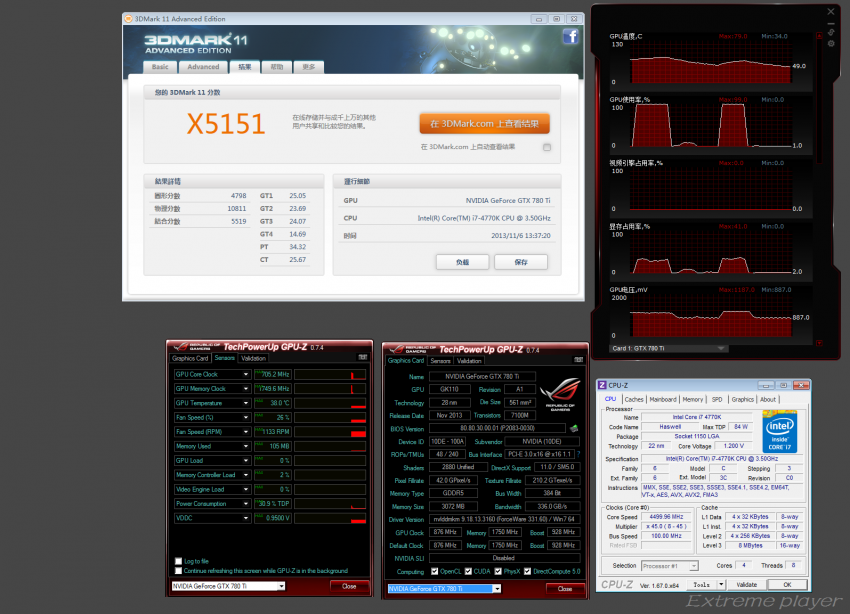 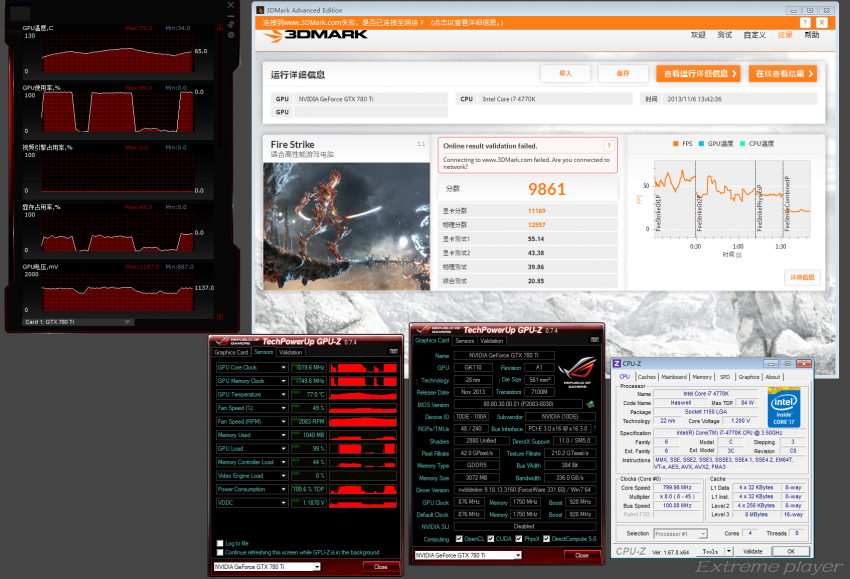 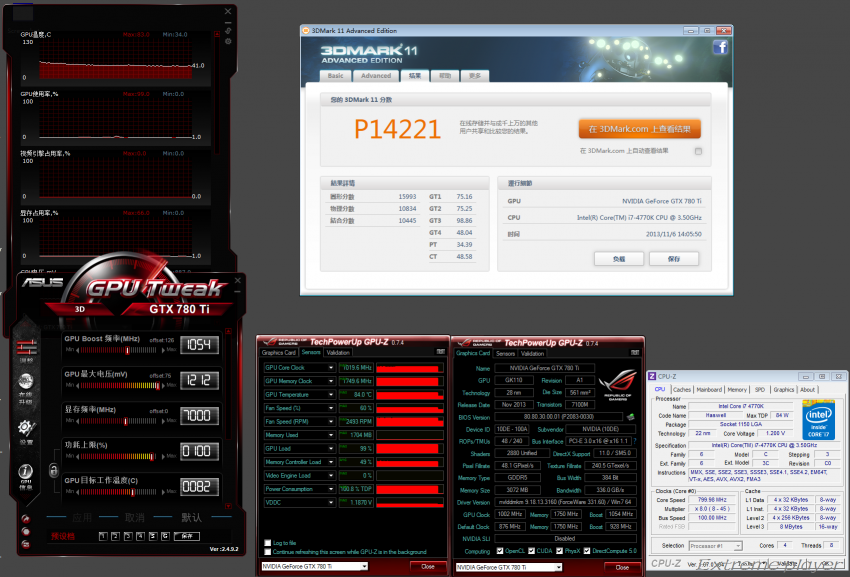 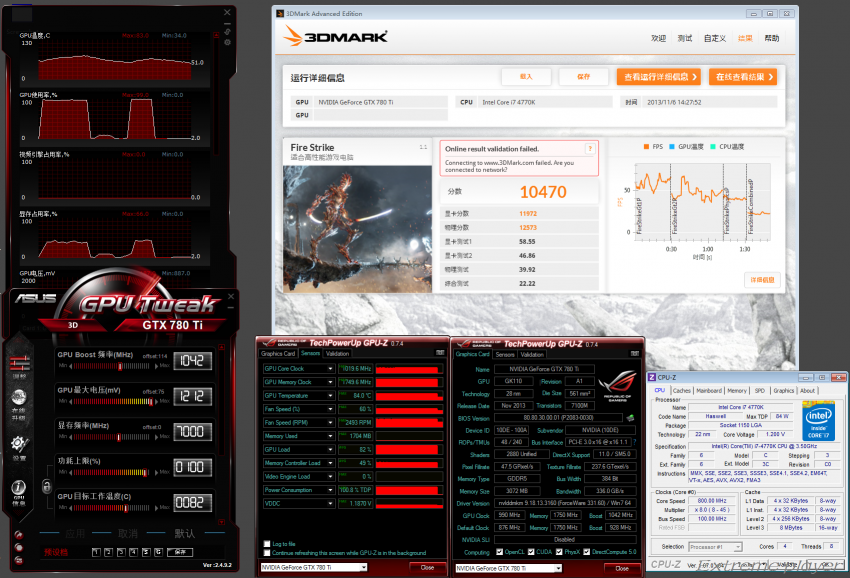