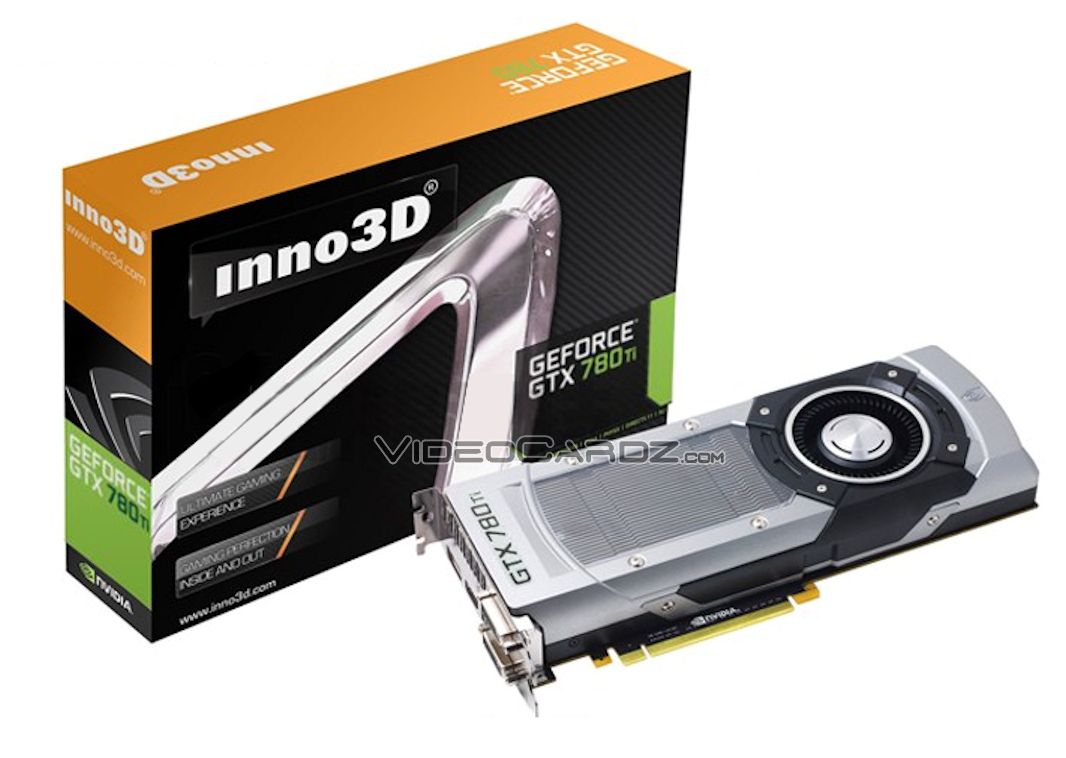 Manufacturers is preparing a reference-based graphics card for tomorrow’s launch. Card is based on GK110-425-B1 GPU, which is the newest revision of this processor. It has all 15 SMXs enabled, making it the fastest sinlge-GPU GeForce card at the moment. 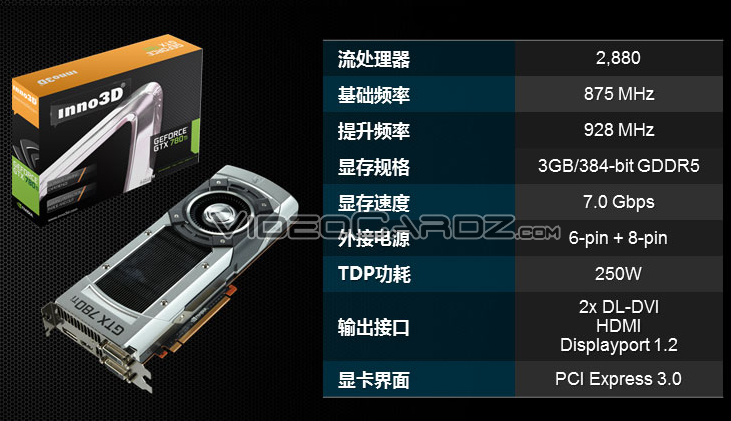 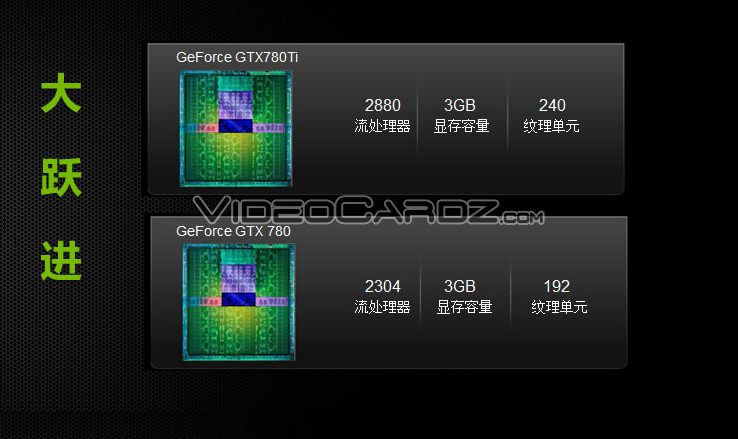 This next slide shows the four most important features of the GTX 780 Ti: 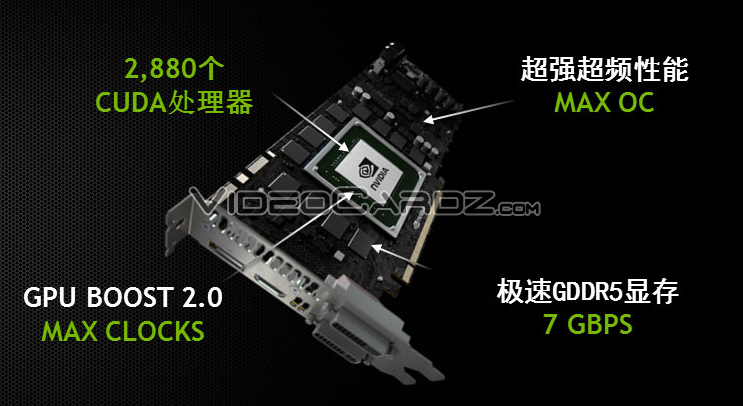 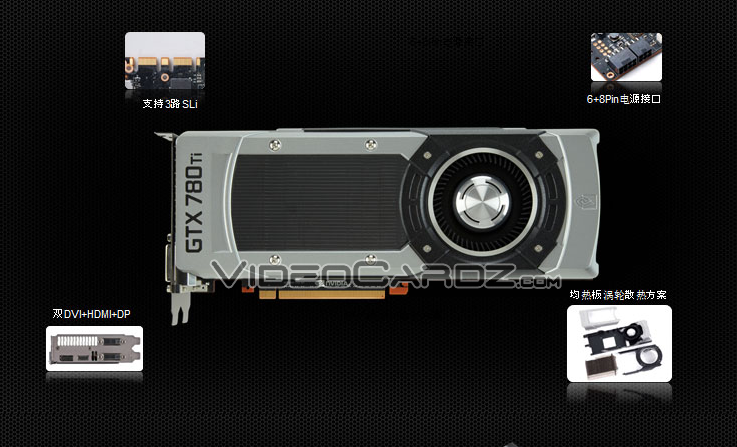 The PCB is almost a solid copy of GTX TITAN’s, but it’s too small to spot all differences. It also seems like 6+2 phase VRM was used. 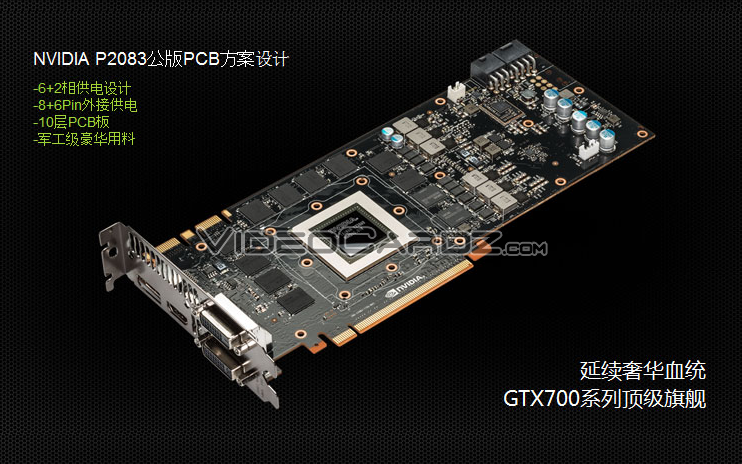 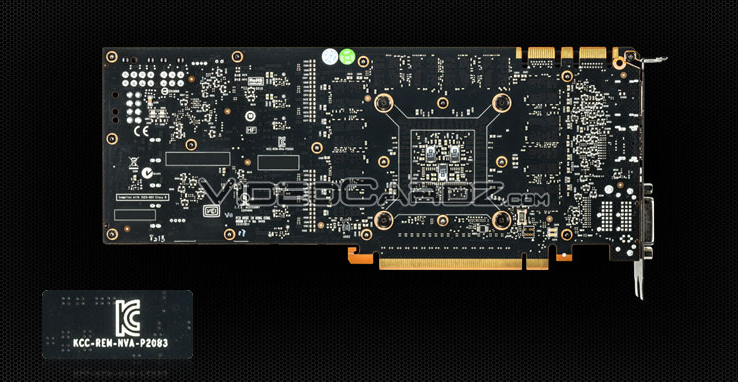 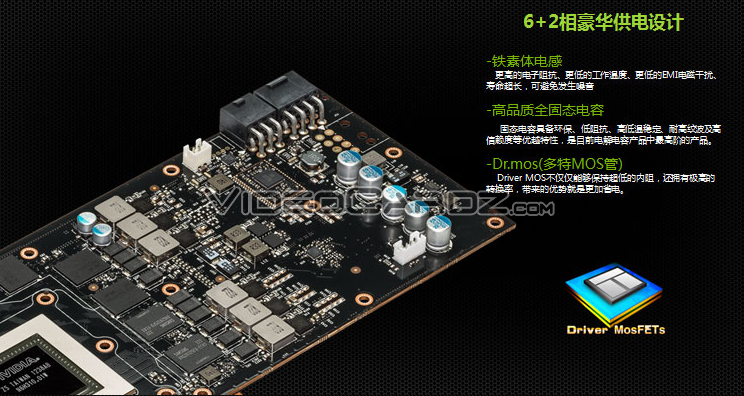 The almighty GK110-425-B1, Hawaiian serial killer. This is the first actual picture of this GPU. 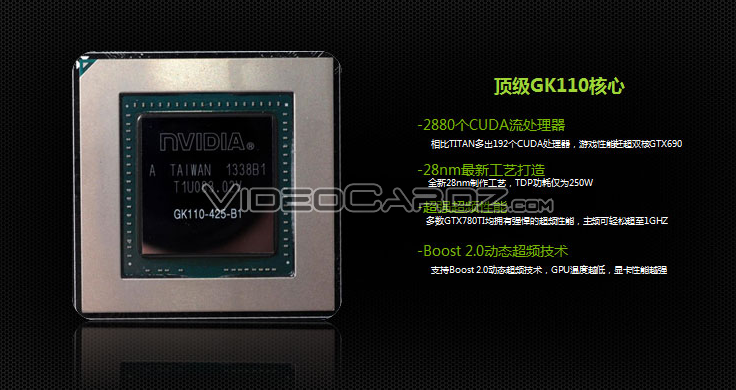 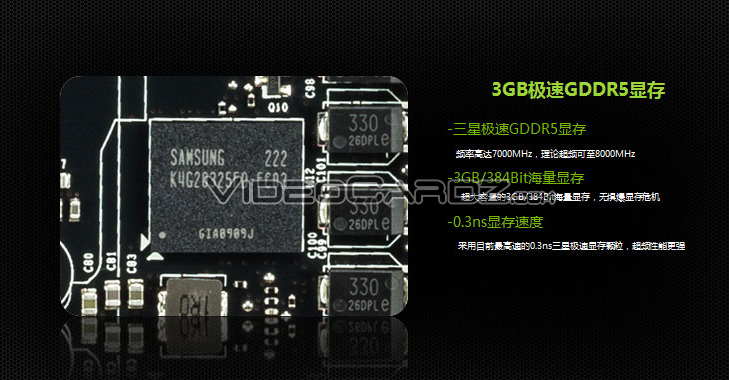 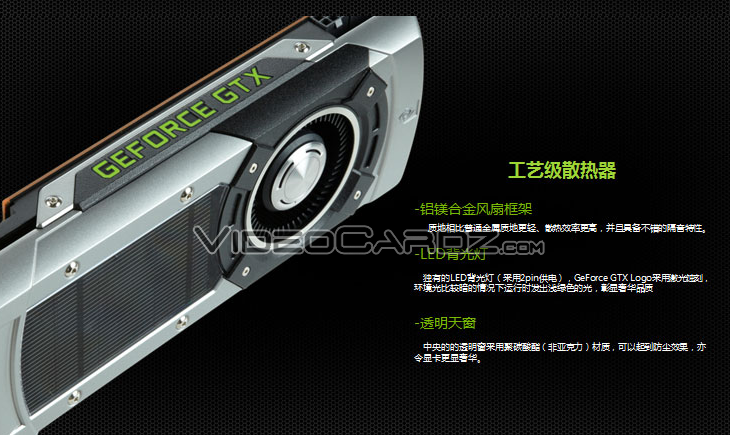 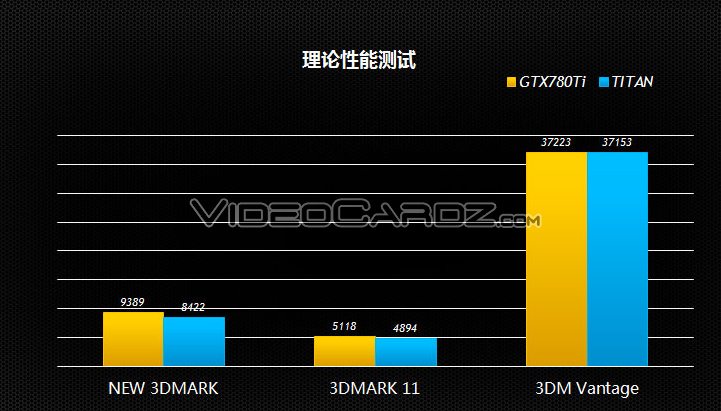 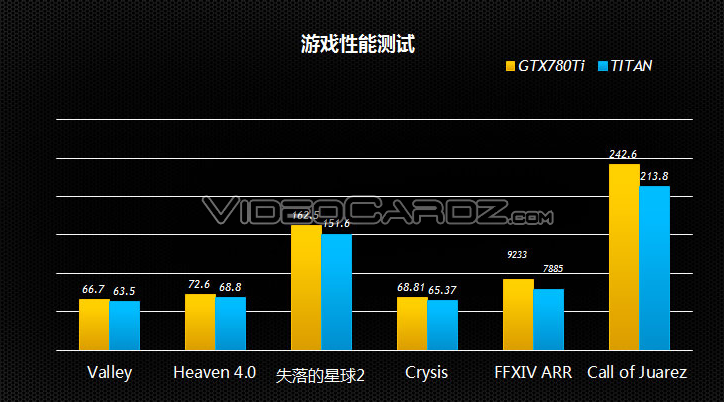