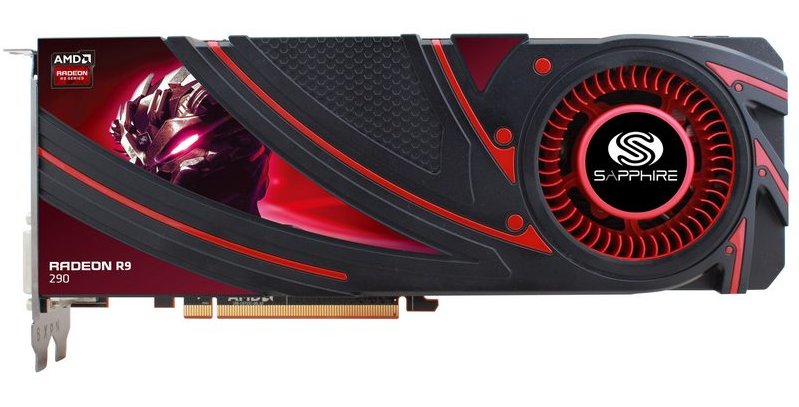 One of the biggest European retailer has just updated its website with the new Radeon R9 290.

Prices on PCComponentes are usually very accurate prior to the official announcements. R9 290 is listed for €349, this should convert into 400 US Dollars and £300.

Sapphire Radeon R9 290, which we’ve seen few days ago with a previous leak, looks exactly the same as 290X. Card is equipped with Hawaii PRO GPU with 2560 Stream Processors. Besides that we have 4GB GDDR5 memory and 512-bit interface. The R9 290 is a direct competitor to GeForce GTX 780 (the non-Ti and non-GHz version).

AMD Radeon R9 290 will be officially released in few hours. 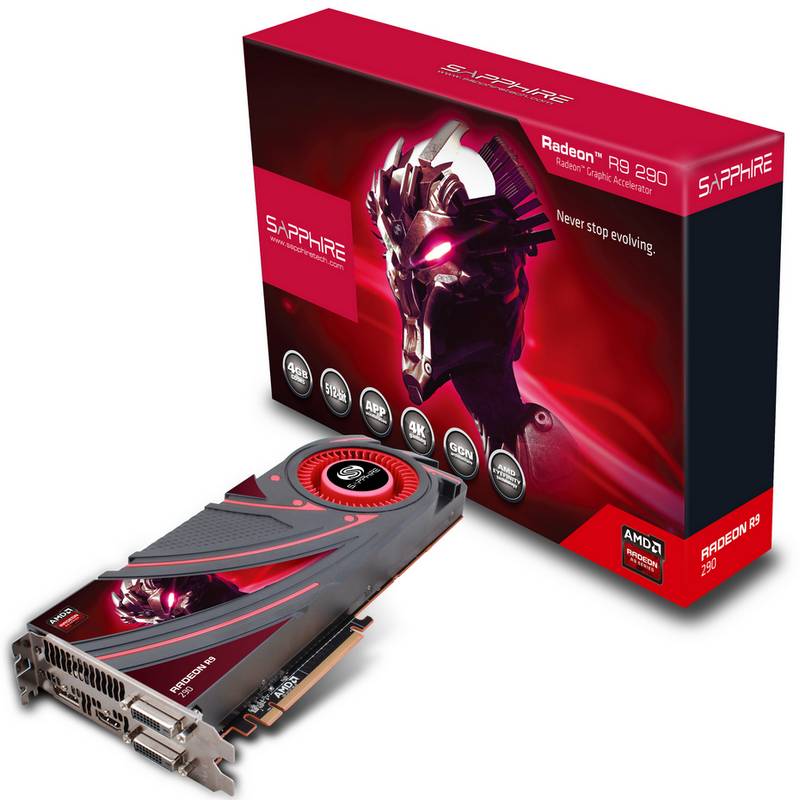 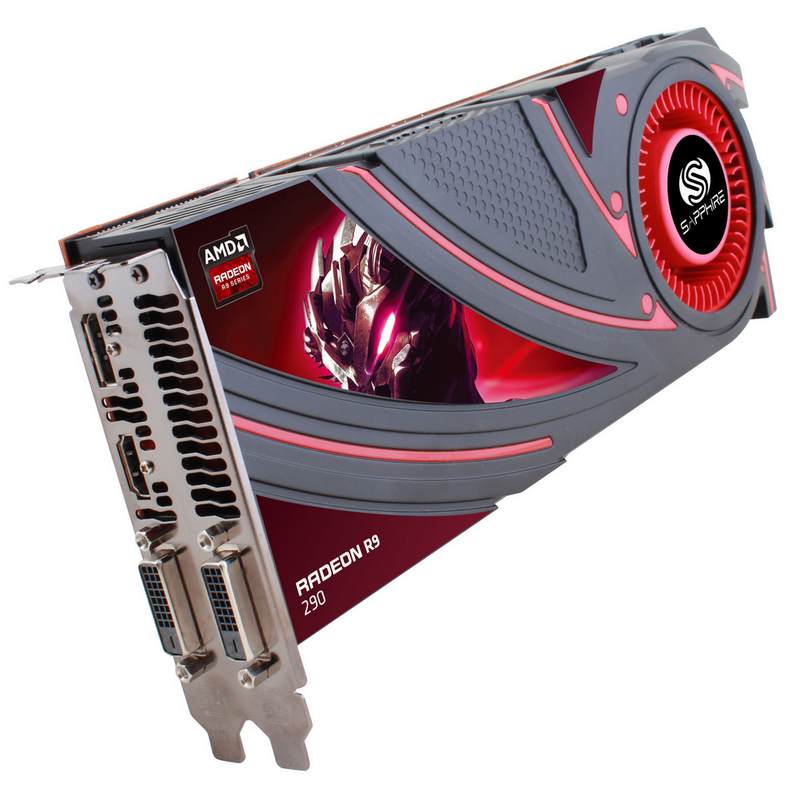 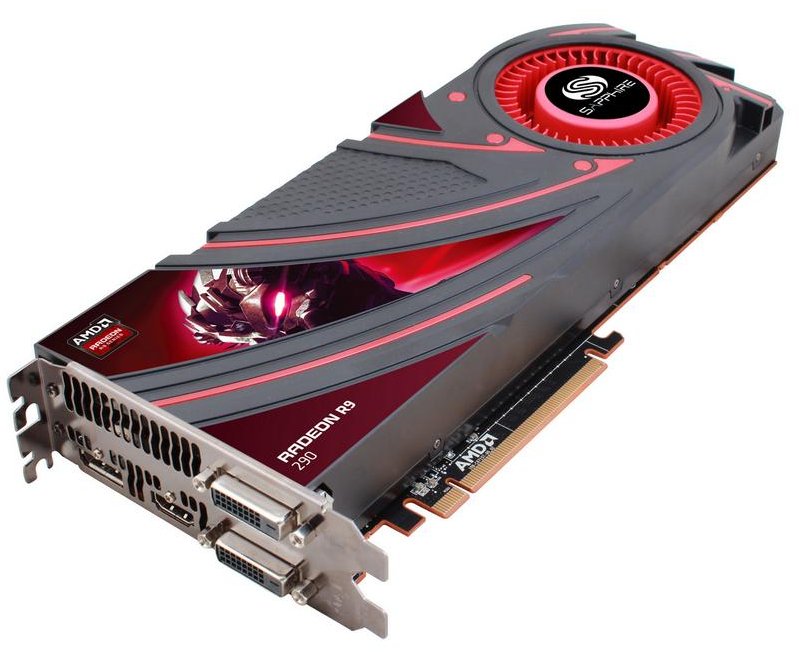 Many thanks to Fábio Orlando for the tip!