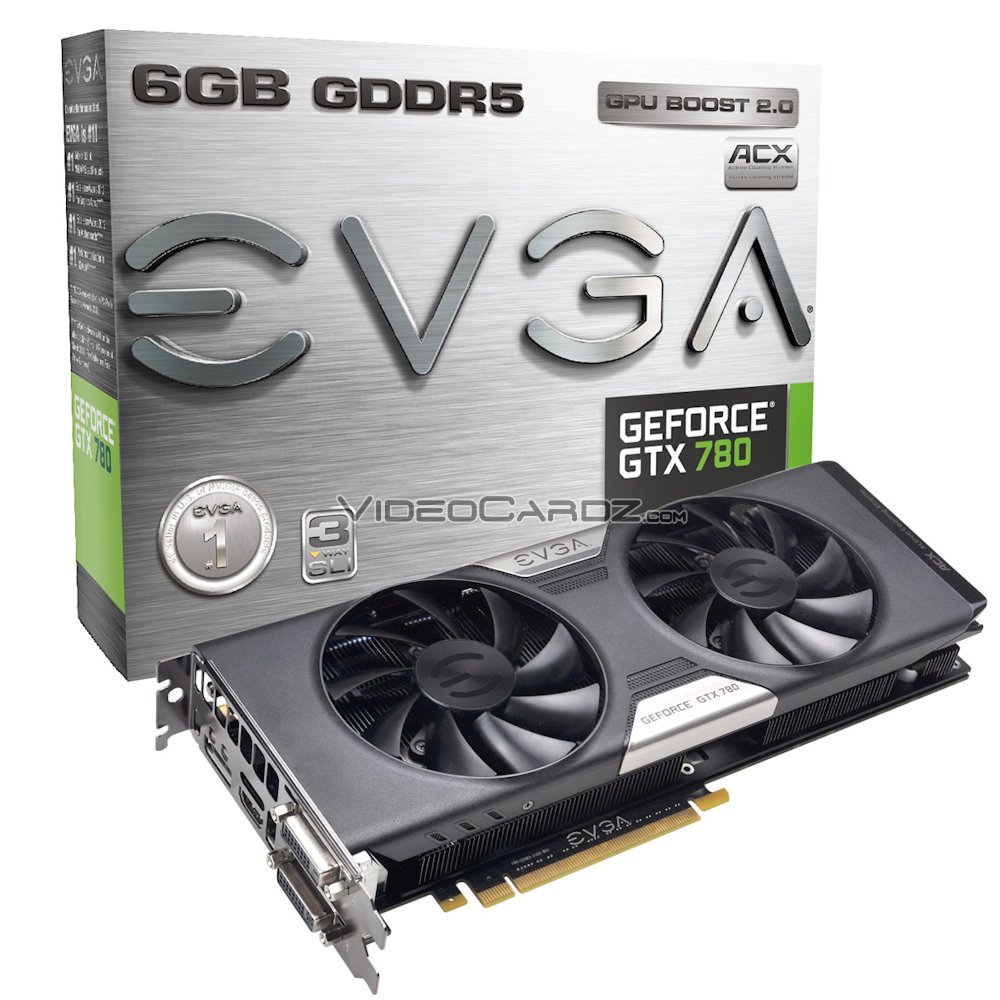 UPDATE: According to EVGA, plans for GTX 780 with 6GB memory are from July, but this card was never released and most likely never will be.
ORIGINAL STORY: EVGA is slowly preparing for GeForce GTX 780 TI launch, but of course the GPU industry does not centre itself around one model. That said, older cards will see a refresh.

Apparently NVIDIA gave the green light to EVGA to launch a 6GB GeForce GTX 780. This card is probably based on GHz Edition GPU, as most of us used to call it, but EVGA doesn’t make any fuss around this name, they just keep using GTX 780 without any Gigahertz in the name scheme.

Unfortunately I have no specifications of this card. All I can tell you about it is that we are looking at 4th GTX 780 model with exactly the same ACX cooler. Since there are no SuperClocked or FTW labels on the BOX I don’t expect any other clock speeds than stock 863/6008 MHz.

EVGA did not release any information about the pricing and availability. 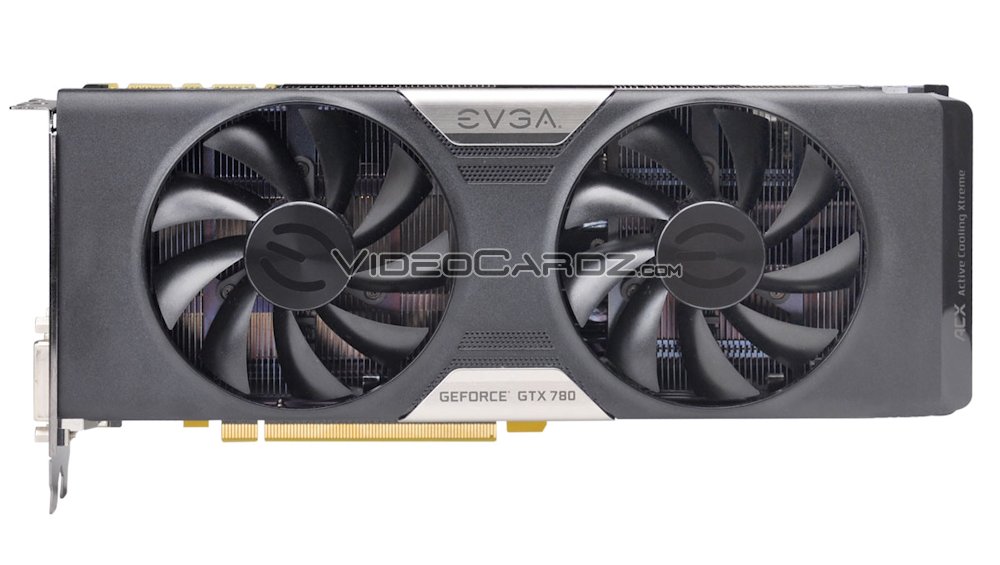 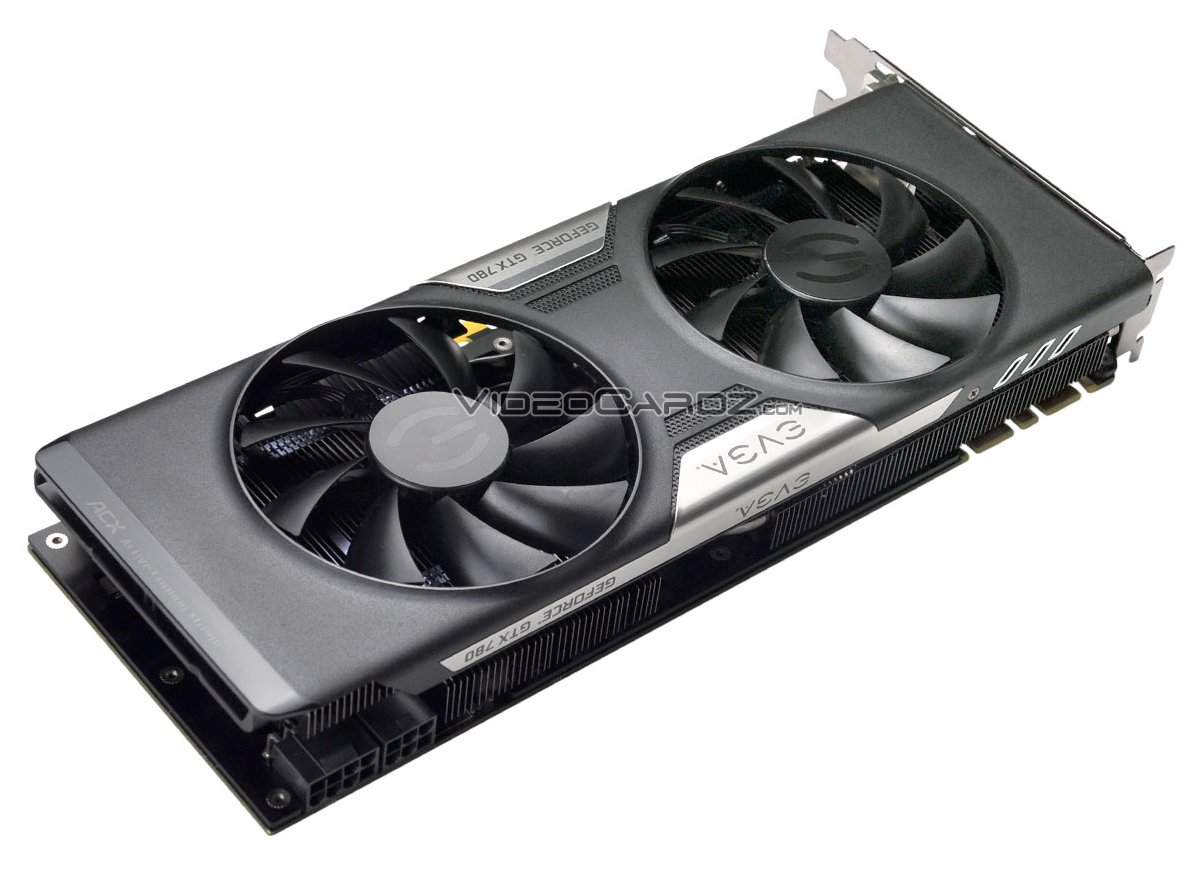 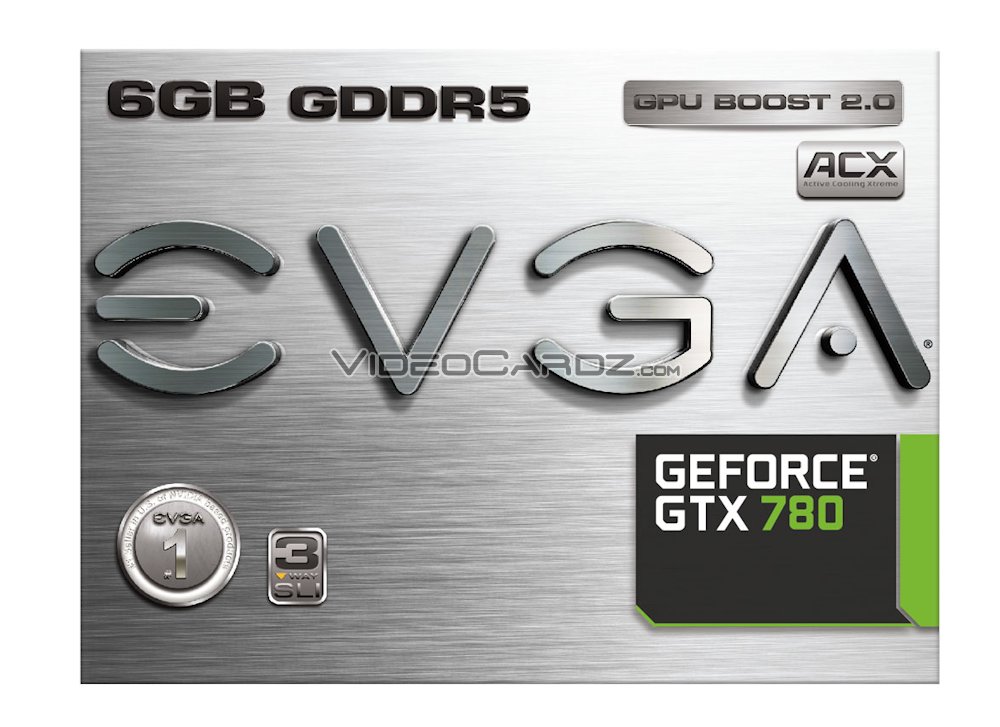