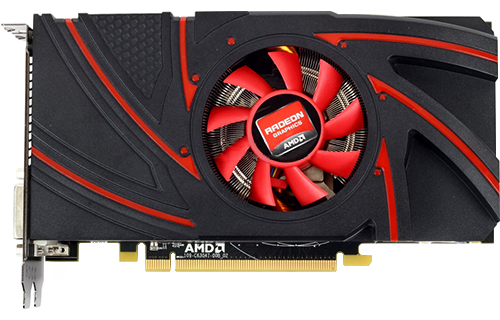 Guys from techPowerUP managed to confirm the final specs of the non-X Radeon R9 270 variant.

Turns out, the Radeon R9 270 is just a slower clocked R9 270X, and… that’s it. Both cards make use of a Curacao GPU with 1280 cores, only one is called XT and the other is PRO. To be honest I expected R9 270 non-X to feature 1024 cores, just as Pitcairn PRO did, but the ID from a leaked BIOS suggest that both Curaco GPUs are the same. If you are confused why I mentioned Pitcairn, it’s because Curacao is simply rebranded Pitcairn.

The leaked specifications are from a review sample of ASUS Radeon R9 270. The review sample would basically mean it’s ‘about to be released’, however there is no information about the launch date.

You should be familiar with the first picture from this post. It shows the same card that was leaked by DG’s Nerdy Story ahead of R9 290X Hawaii announcement, only then we didn’t know the model name.

So you are probably wondering what’s the difference between 270X and 270 other than the clocks. The answer would be that 270X is a new card with an old GPU, whereas the 270 is a direct rebrand of Radeon HD 8860 OEM, so it’s relatively a new card, but still with old processor. The basic difference is also the design of the reference models. The R9 270 looks more like R7 260X, while the R9 270X is a shorter version of R9 280X.

As I mentioned above, the release date is yet to be confirmed. So is the price and the answer to the question if we are even looking at an OEM or a retail part. 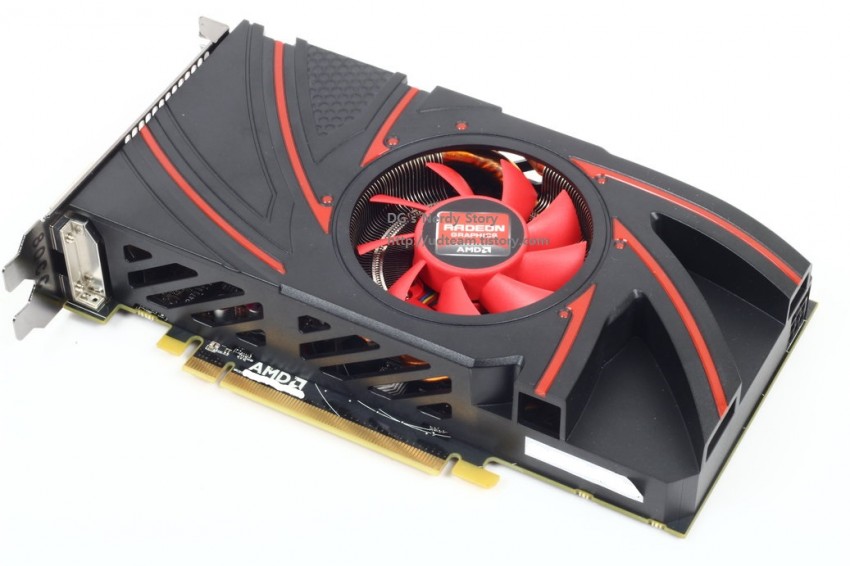 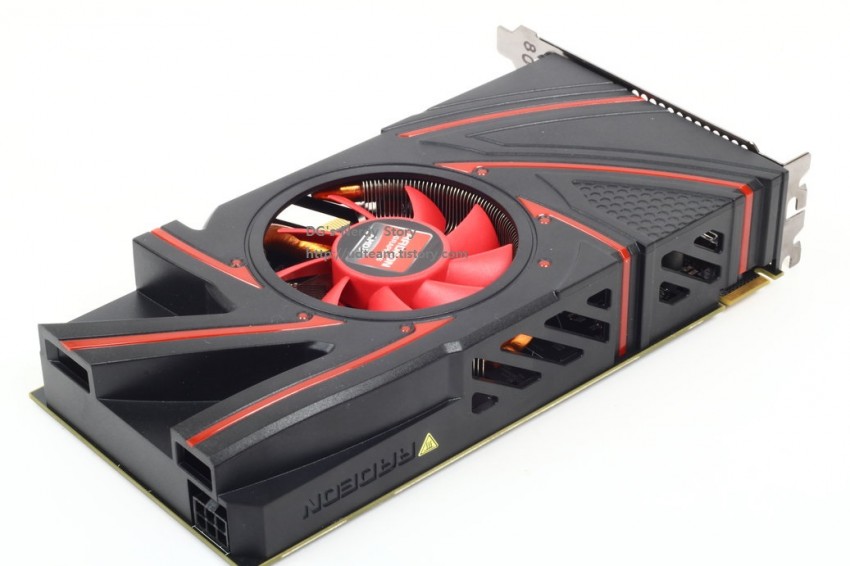