According to the information from 3DCenter, AMD has postponed Radeon R9 290 launch date by a week.

The reason for that is supposedly a new, better driver which will increase R9 290 performance significantly (probably increasing power consumption at the same time).

NVIDIA’s offensive with the GeForce GTX 780 Ti, and now with GTX 780 GHz Edition is nothing that AMD expected. The funny thing is that they still deny it, they even say that they knew about new NVIDIA cards for a long time. Turns out they weren’t prepared for any move from NVIDIA, and now reviewers will have to retest their 290s, only because AMD changed something in the driver.

3DCenter also reports that NVIDIA is still thinking about the new TITAN, only this would be with fully GK110 enabled. The original TITAN will soon be replaced with GeForce GTX 780 Ti, at lower price, meaning there’s absolutely no reason to keep the current pricing for TITAN.

AMD Radeon R9 290 will be released on November 5th. 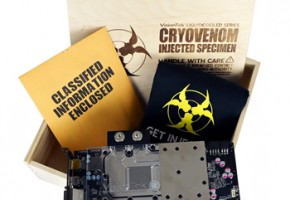 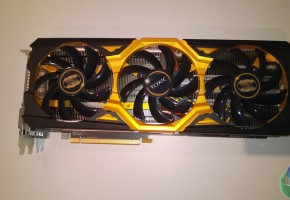 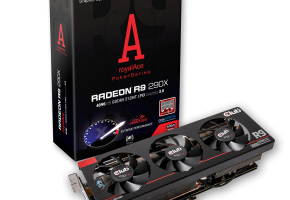 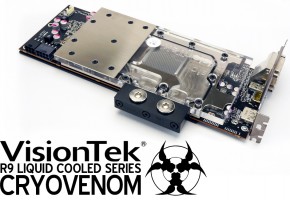 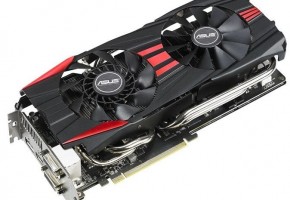