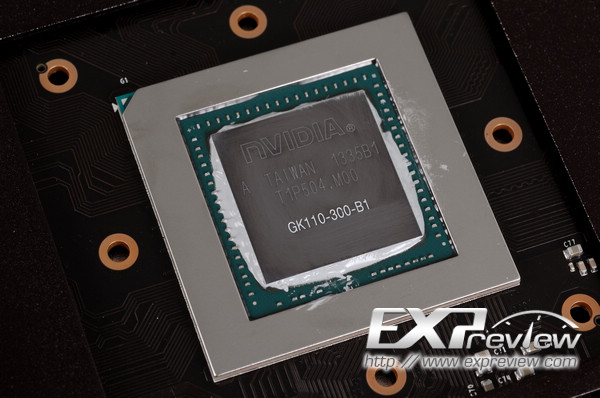 NVIDIA has not only been working on a new flagship – GeForce GTX 780 Ti, but also on a new GTX 780 GHz Edition, which is cheaper (at launch) and faster than current model.

The so called GTX 780 GHz (Edition) is based on B1 revision of GK110-300 GPU. This is more efficient variant of A1 stepping, clocked at 1006/1046 MHz. The new GPU is said to provide better overclocking potential and, at the same time, lower power consumption.

NVIDIA will not release any reference model, this GPU only will be available from AIBs, most likely with custom cooling solutions.

Guys from Expreview already reviewed a sample of Inno3D’s GTX 780 GHz iChill Edition. This card is equipped with HerculeZ X3 Ultra triple fan cooler. Card is running at 1006/1048/1552 MHz for base, boost and memory respectively. It is equipped with 3GB GDDR5 memory.

First up, please note that GTX 780 Ti specs are not confirmed.

Now, let me just say what I think is happening here. NVIDIA is probably refreshing both GTX TITAN and GTX 780 into new GPUs. Simply said, they will equip both cards with newer revisions of GK110 GPUs, which are clocked higher and utilize power more efficiently. That said, the GTX 780 would be replaced by GTX 780 GHz edition and GTX TITAN with GTX 780 Ti. But this is just my theory.

It looks like NVIDIA is squeezing all the juice left from GK110 right now. Higher clocked TITAN should be enough to compete with AMD’s R9 290X’s, and GTX 780 GHz will surely have a chance against R9 290. I don’t think that GTX 780 Ti would be a full GK110, it’s simply not required, but I’m sure that 2880 CUDAs would help TITAN owners to start thinking about new GPUs (just joking, TITAN should be enough for a long time). 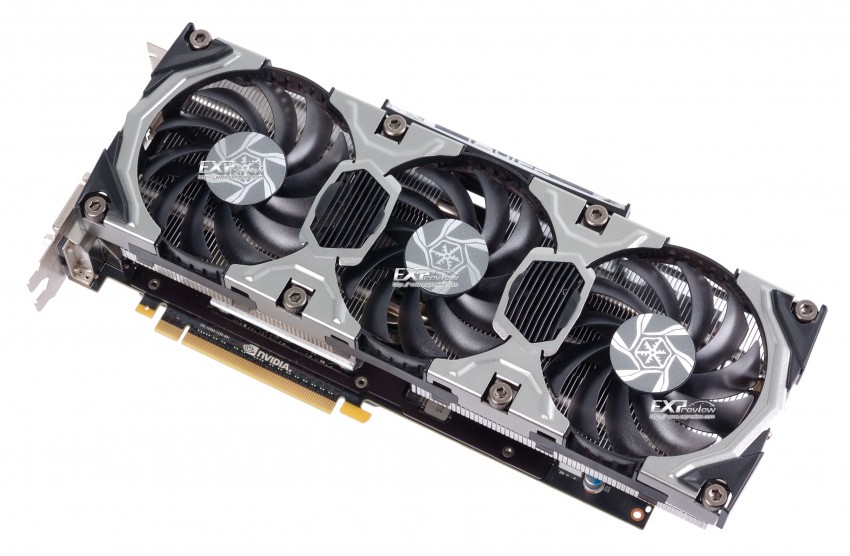 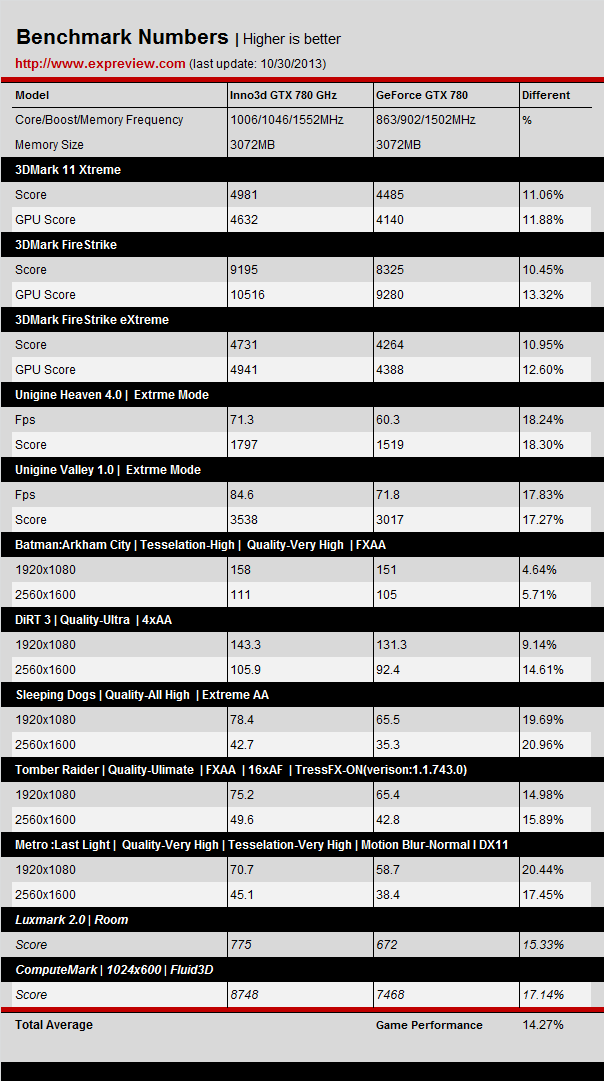 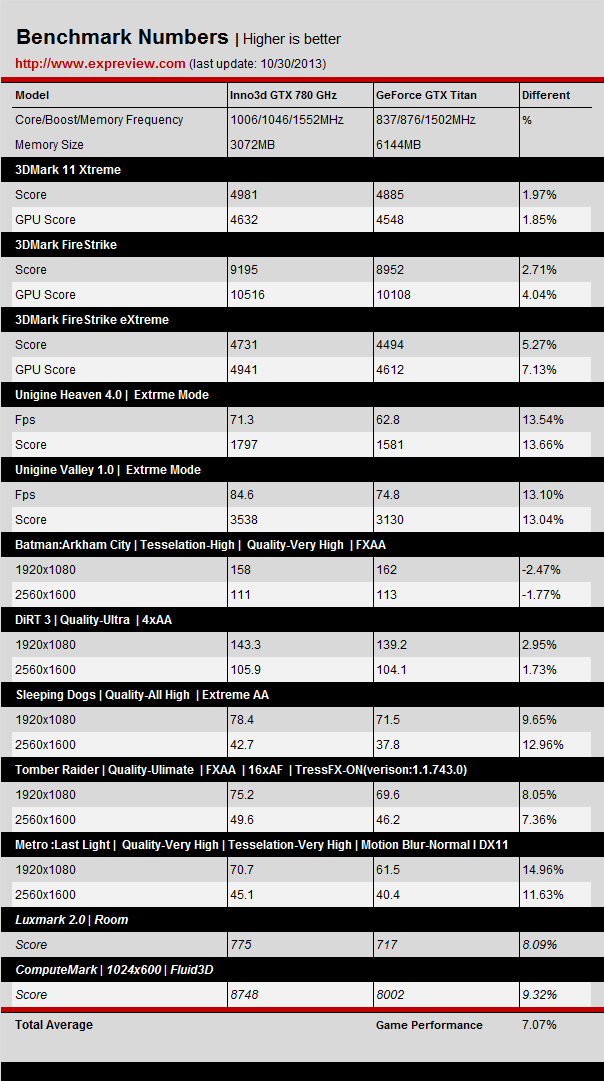 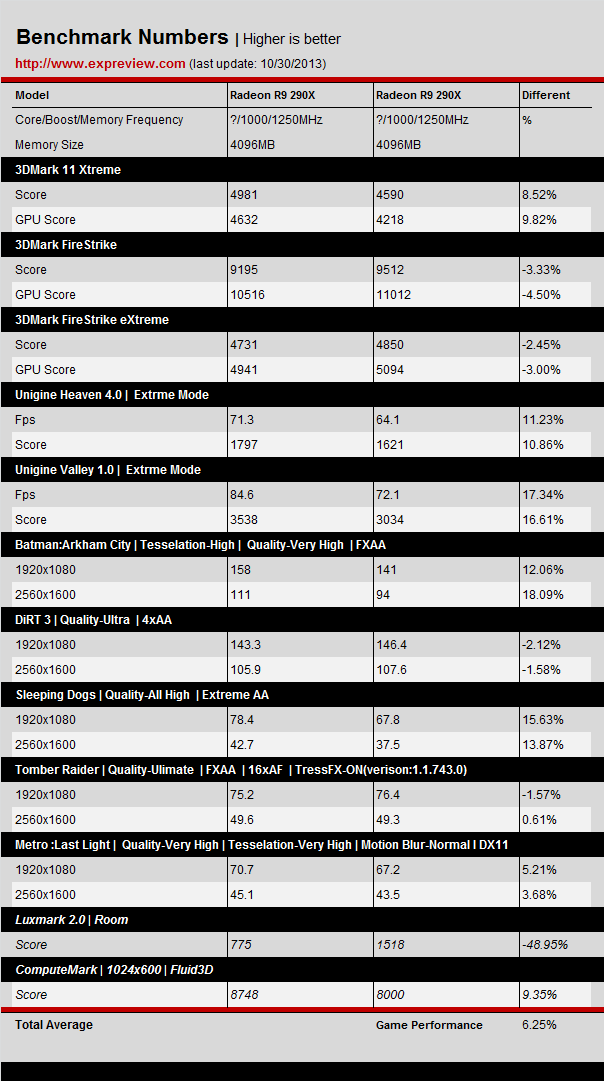 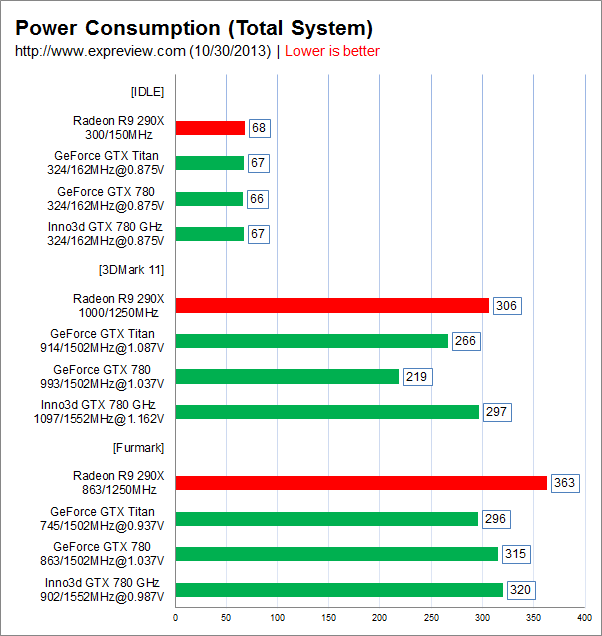 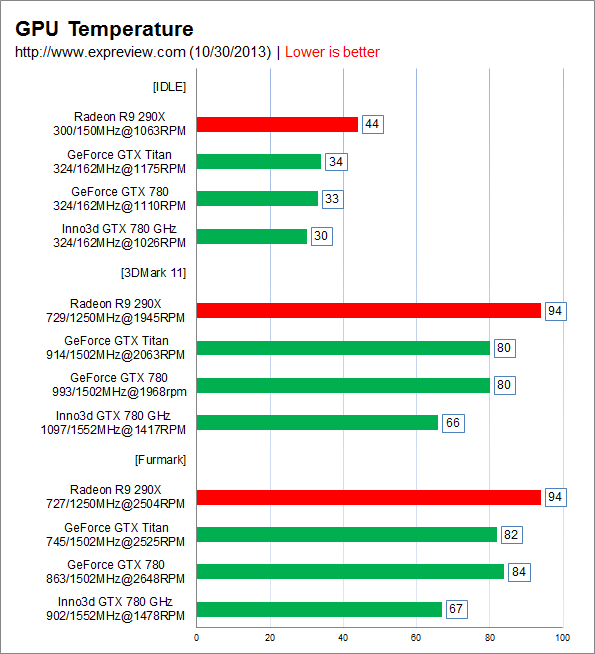 UPDATE: Here’s another review, this time from VGA ZOL. 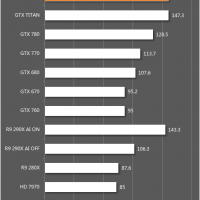 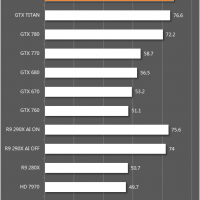 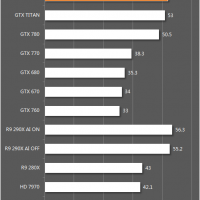 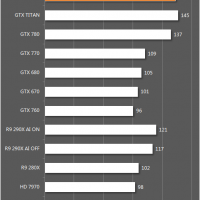 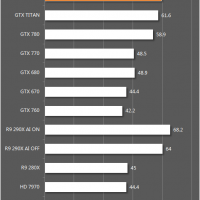 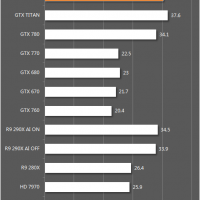 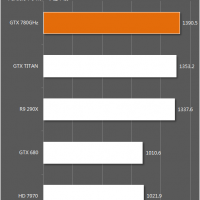 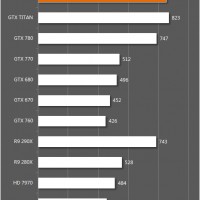 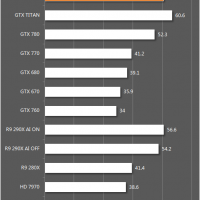 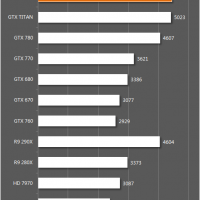 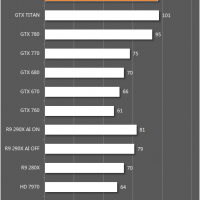 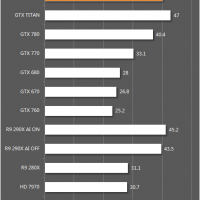 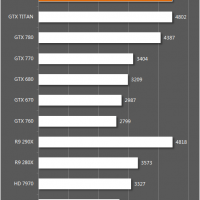 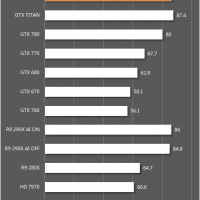 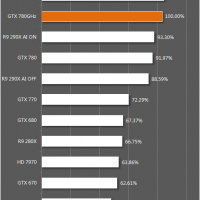 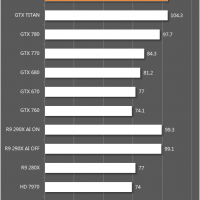 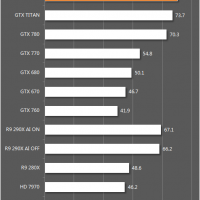 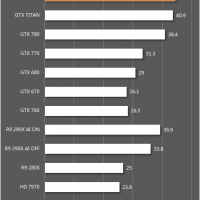 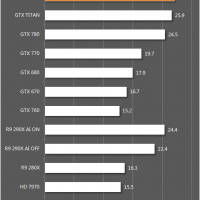 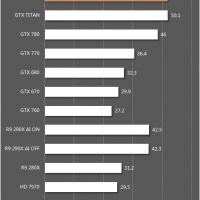 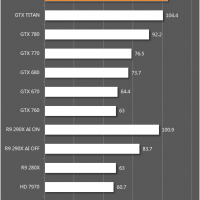 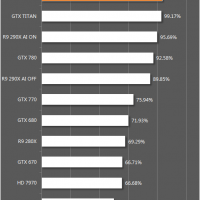