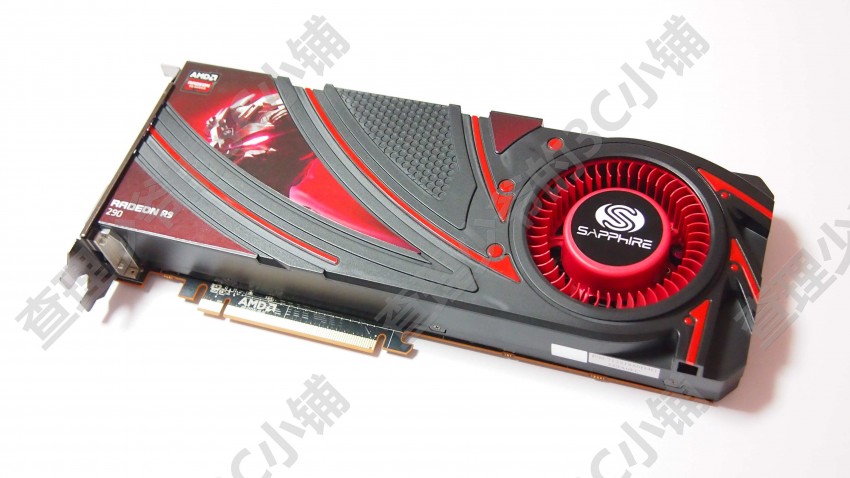 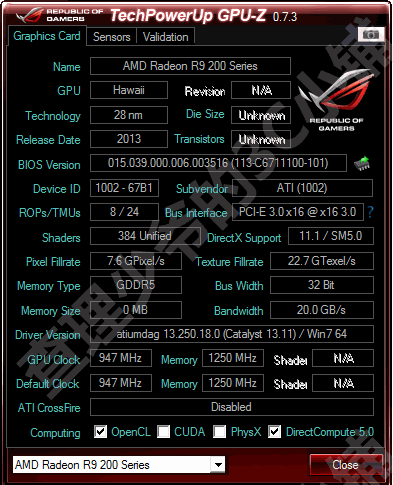 Chinese forums are always worth a check before major announcements. Today a member of Chiphell forums posted a first preview of Sapphire R9 290 graphics card, including some photos and two 3Dmark tests (here we go again).

The leaker claims that the score should actually be better in with the AMD card, the lower score could’ve been caused by unsupported drivers. That’s partially a reason why GPU-Z cannot read the data correctly, at least it read the clocks right. 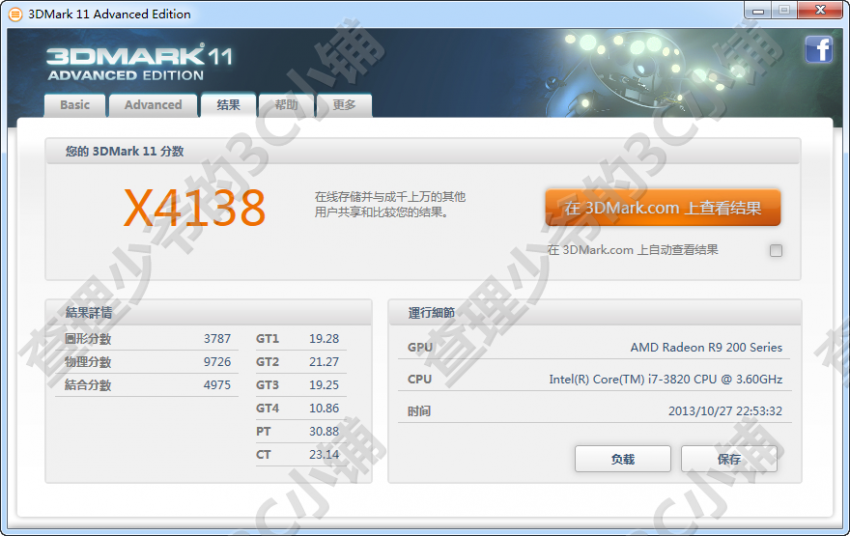 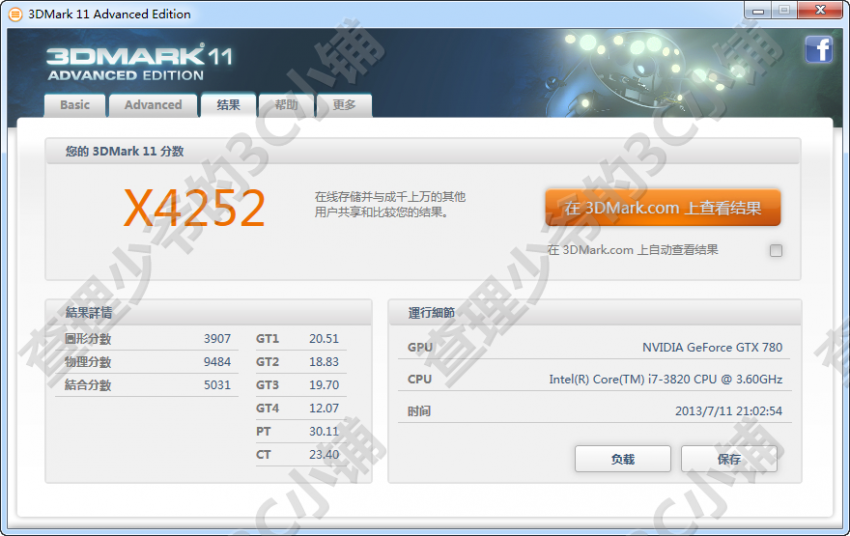 Sapphire’s R9 290 looks exactly the same as their 290X, that includes 6+8-pin power connectors and missing CrossFire fingers, but that’s not surprising of course.

We are pretty much familiar with the rest of the design. Sapphire was the only manufacturer to put more stickers on the cooler, rather than only on the fan. The label clearly states that we are looking at non-X model, which is also confirmed by the stickers at the back. You can also spot the BIOS switch, proving that R9 290 will support Uber and Quiet modes too.

If you somehow missed the specs of this card then let me make a short recap. R9 290 is based on Hawaii PRO processor, which sports 2560 Stream Processors (290X has 2816). The number of ROPs is still 64, but Texture Units were reduced to 160. The R9 290 is also using 512-bit interface with 4GB GDDR5 memory, which is a very good option considering the price (which is expected around $450). 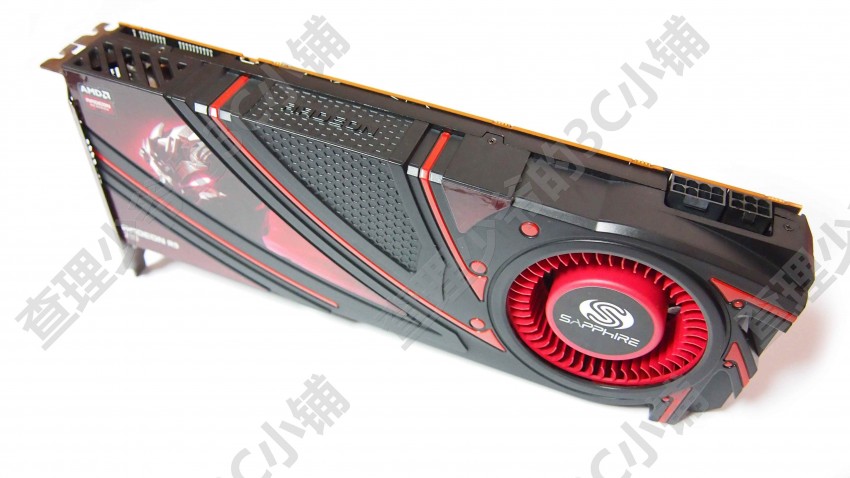 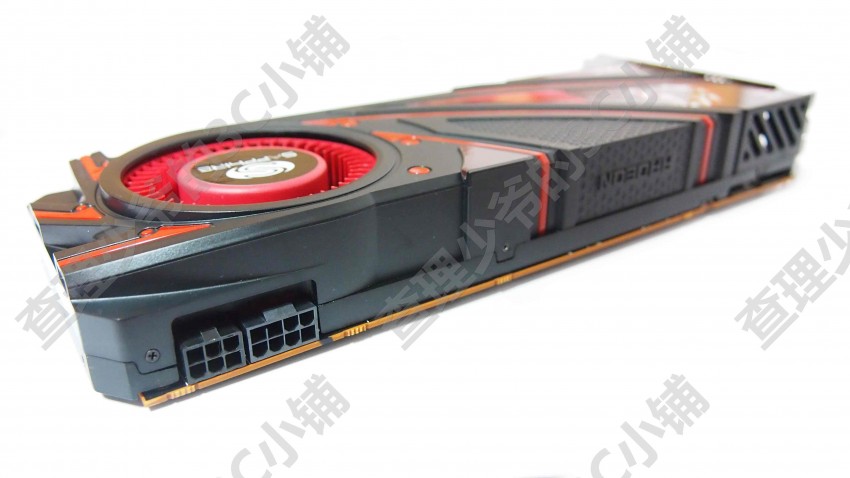 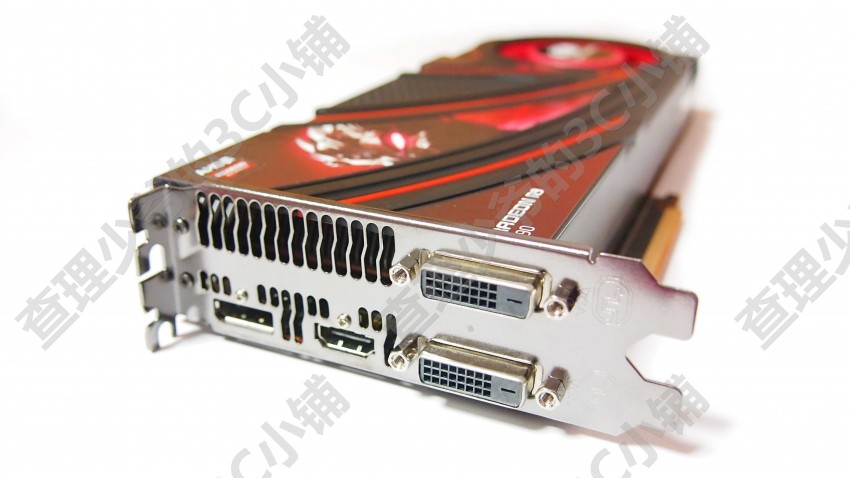 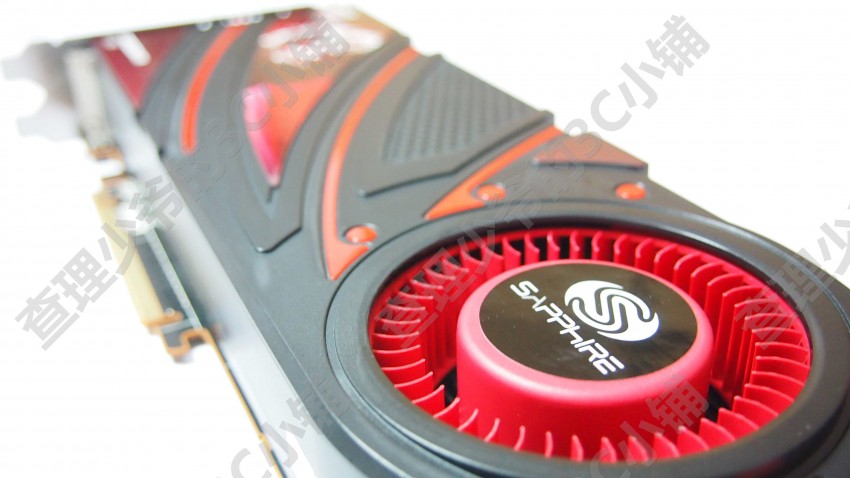 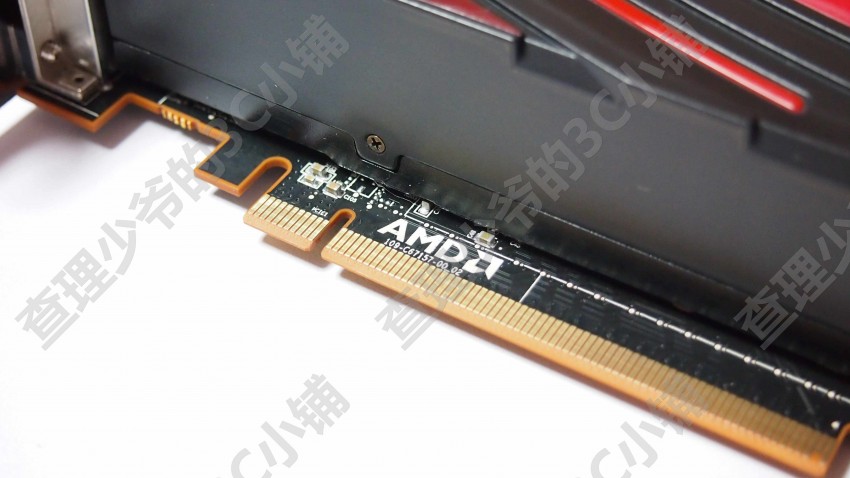 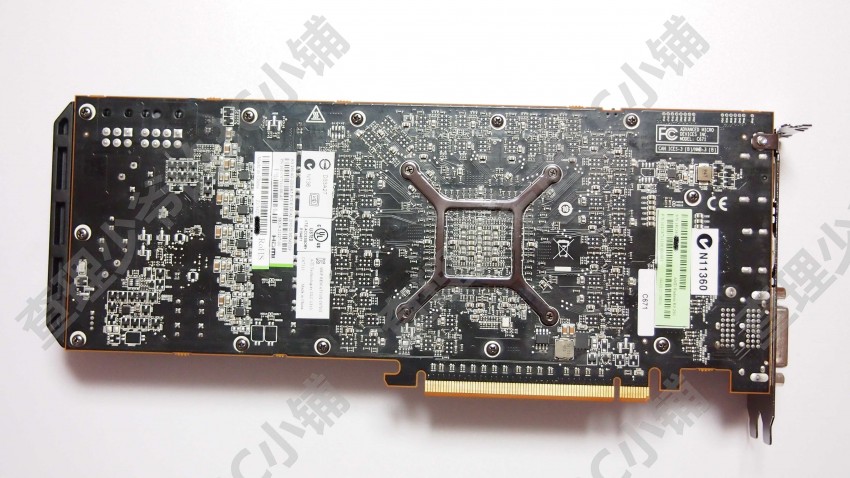 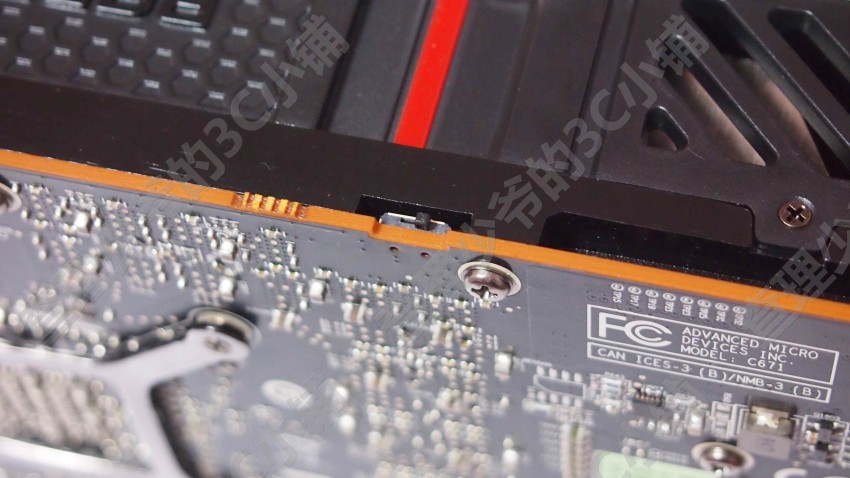 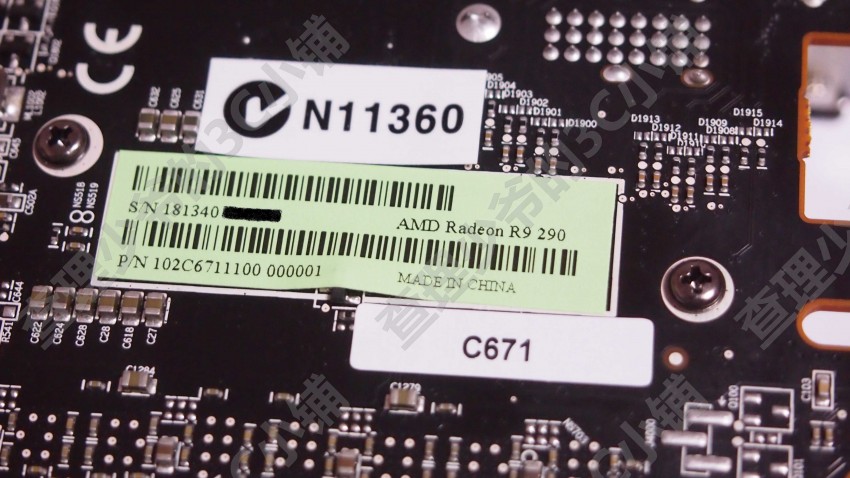 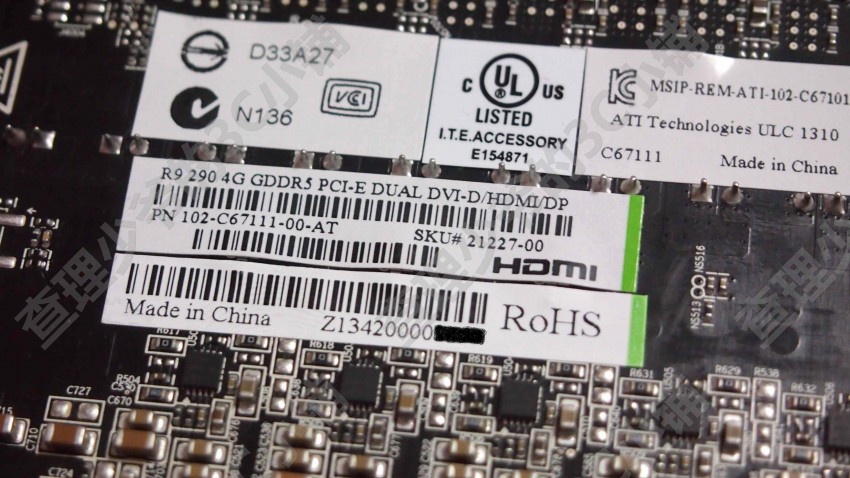