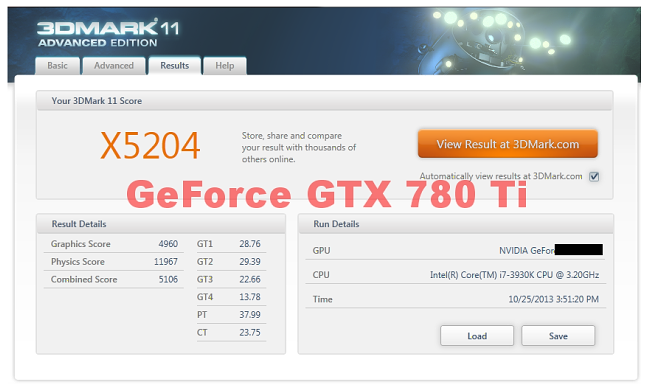 NVIDIA’s latest creation, the GeForce GTX 780 Ti, will be released next month. The new card is supposedly a response to AMD’s R9 290X, while replacing a GTX 780 at the same price point.

According to this data the GTX 780 Ti would be faster than both cards by few percents in 3DMark 11 (Extreme Preset):

The leaker also revealed that is sample is equipped with 6GB memory, we are probably looking at GeForce GTX TITAN refresh with faster clocks. From the information I received it looks like GeForce GTX 780 Ti will consume more power than TITAN, since power section has been redesigned and manufacturers were notified about this change.

So you are probably wondering how many CUDA cores does GTX 780 Ti have. The rumor has it that we are looking at 2688 cores. Of course 2496 is also possible, but it’s just a speculation. And if you are also wondering why I didn’t post that GPU-z screenshot from Chinese forums, it’s because it was fake.

The leaker also revealed that the launch may happen even sooner than expected. Does NVIDIA feel threatened by R9 290X? Well I can tell you that even manufacturers had no idea about this card before it was announced, the decision to launch it was made very quickly, that’s also why they cannot make a completely new card, rather than redesign existing model (TITAN).

The next two weeks should be full of GeForce GTX 780 Ti information so stay tuned for more. 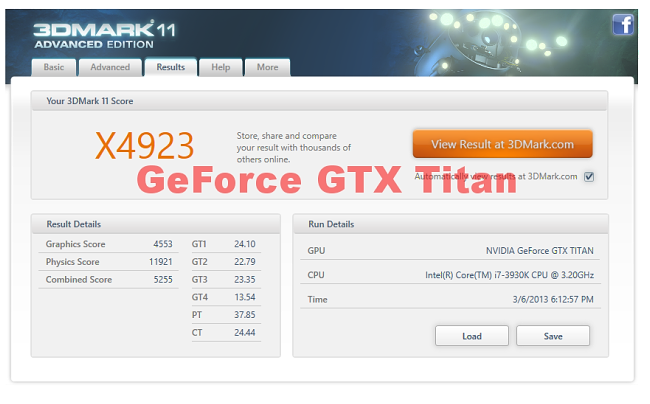 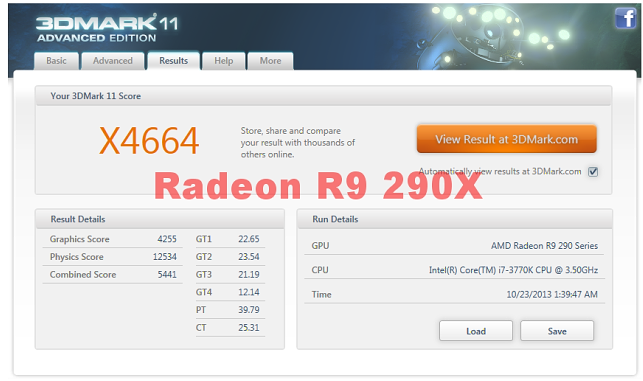