Guys from Overclockers.co.uk posted some benchmarks results of Radeon R9 290 series graphics cards, and by series I mean both models: R9 290X (released today) and R9 290 (coming next week).

In three from four benchmarks Radeon R9 290 can easily compete with GeForce GTX 780 and even a GTX TITAN. In 3Dmark FireStrike R9 290 sits right below the TITAN, while outperforming GTX 780 by few percent.

According to this data Radeon R9 290 looks very promising, it will cost much less than GTX 780 while offering very close performance. Despite carrying 256 less stream processors than R9 290X it is still very fast, mostly thanks to the wider 512-bit memory bus. Hopefully it will be available for a lower price point than 780’s, some say it may cost around $449. This way almost every high-end graphics card on the market should get a small price reduction very soon. Staring with GTX 780 which will soon be replaced by Ti variant. 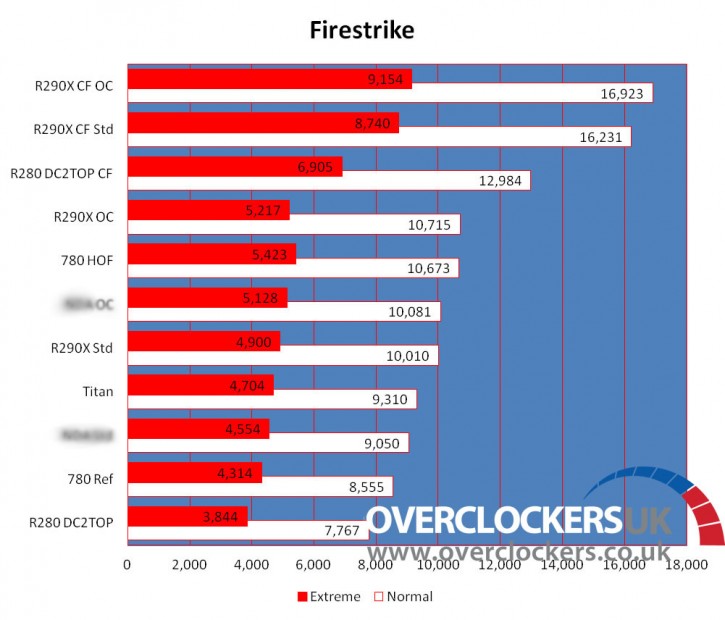 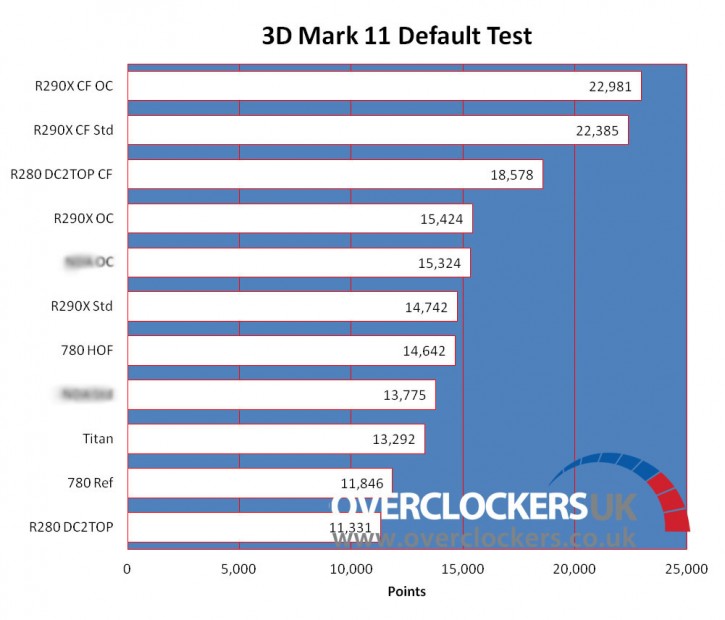 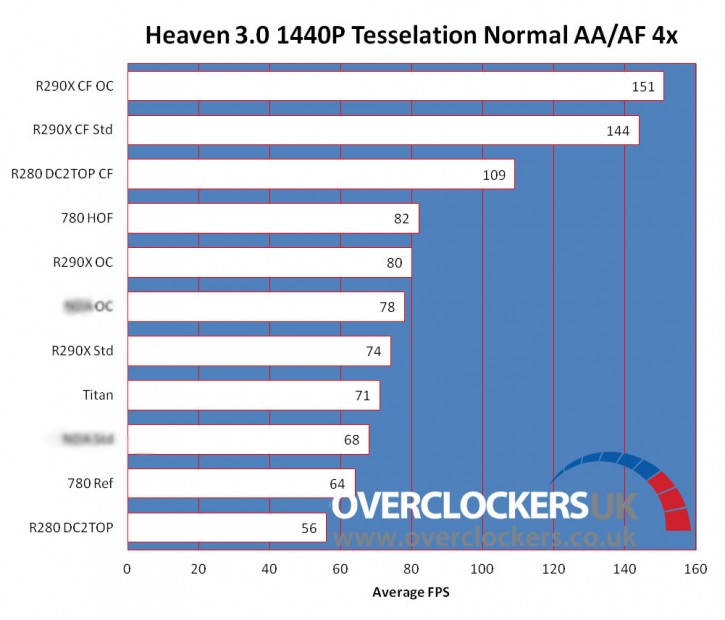 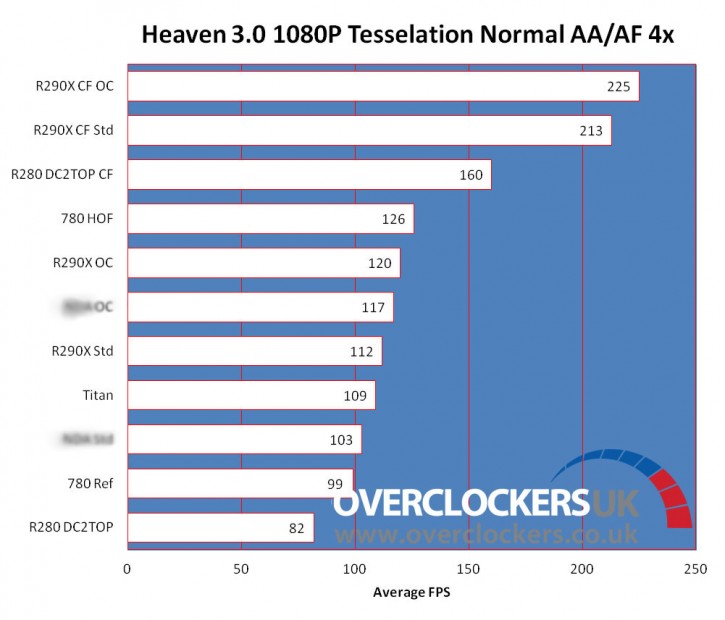