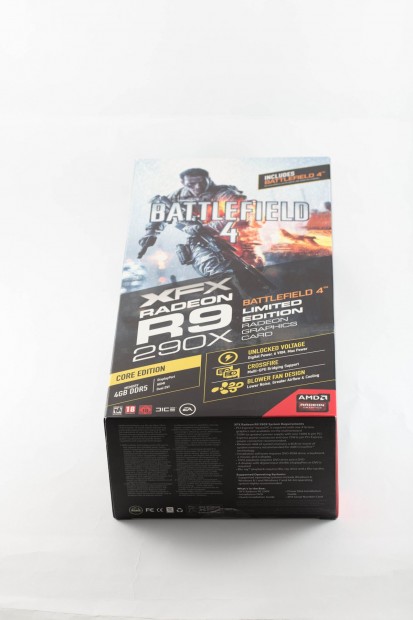 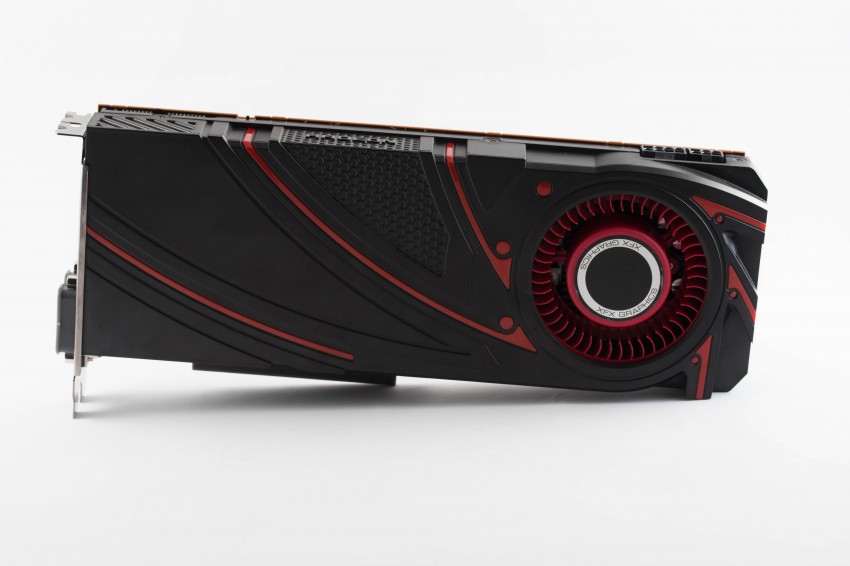 A member of Chiphell community has just posted more closeups of the Radeon R9 290X from XFX. We have already see quite a few photos of this card, but this time he also focused on overclocking performance.

First up, the leaker confirms that R9 290X is running at 94 °C under Furmark, but he says that it’s relatively quiet. In fact the mentions that AMD scarified the temperature for quieter operation. Which would make sense I guess, although it would be much easier if AMD could just made a better cooler? Actually I think he just forgot to disable Silent Mode. Or maybe his drivers don’t even support it at all.

Yes, I do know Furmark is not the appropriate way of temperature/load testing of the GPU, but since I’m not the one who made this test then I suggest you stop complaining about it.

Plus, you also have more charts right below with 3DMark and Metro temperatures, which are probably more reliable for further comparisons. To make it easier for you here’s a list of what you can find on the pictures: 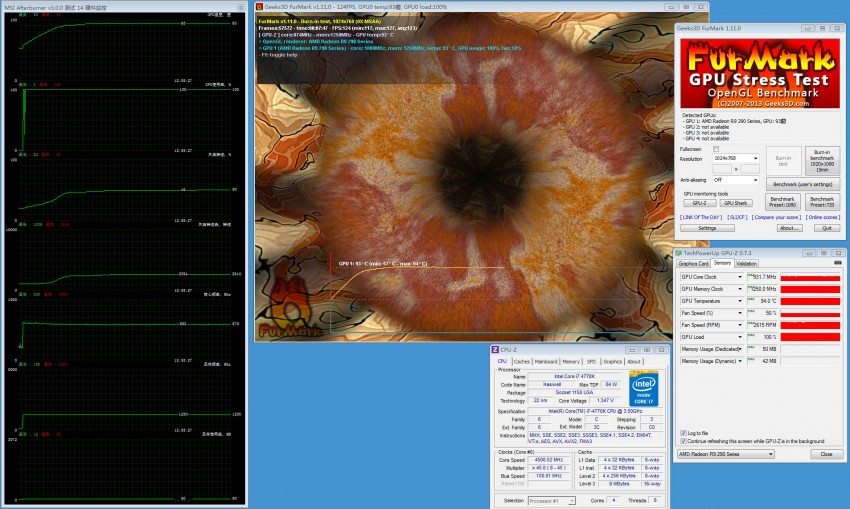 According to the leaker, his R9 290X sample can go up to 1130 MHz. It wasn’t stable at 1150 MHz, so instead he kept overclocking the memory, which we have to say has some potential, but not as much as we expected.

First up the score from previous leak, just as a reference to what we are going to see. 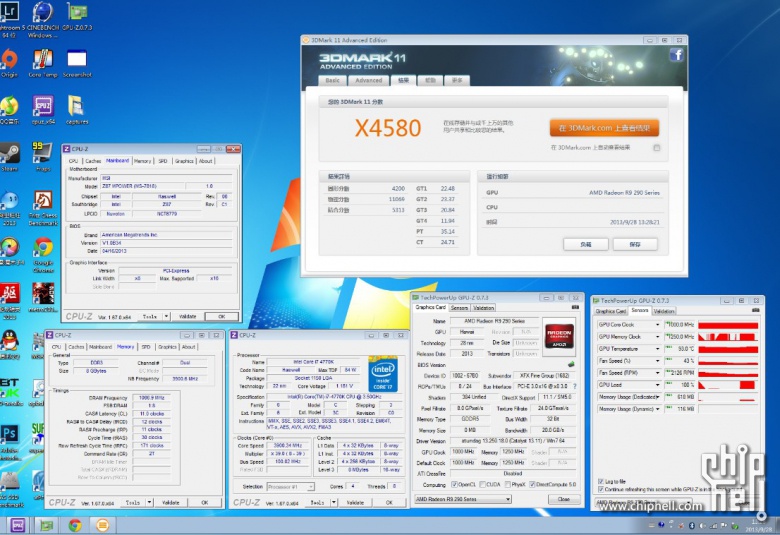 First test with 1130 MHz clock and we have 10% better performance. 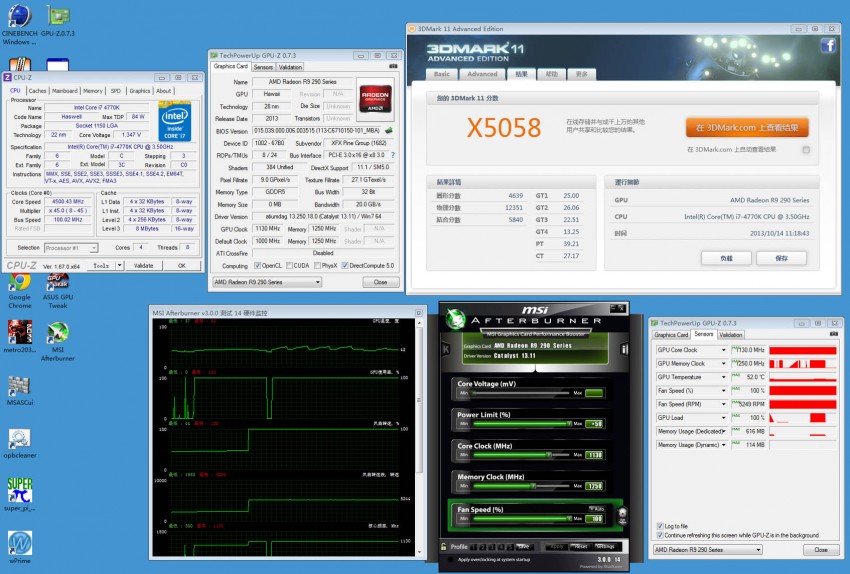 Something didn’t work quite right here, we have lower performance than first OC scenario? I guess someone forgot to disable Silent Mode? 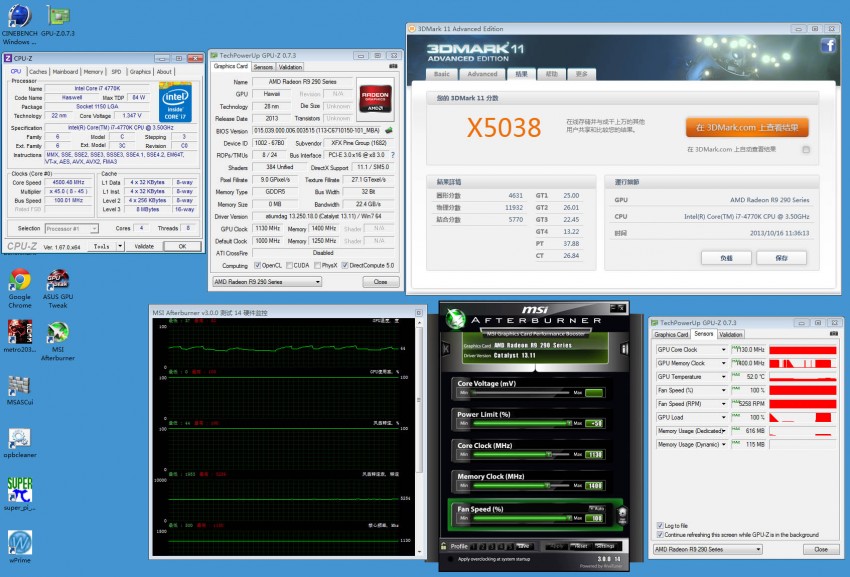 With a memory clock at 1450 MHz our performance has increased by 11,7% (in comparison to stock settings). 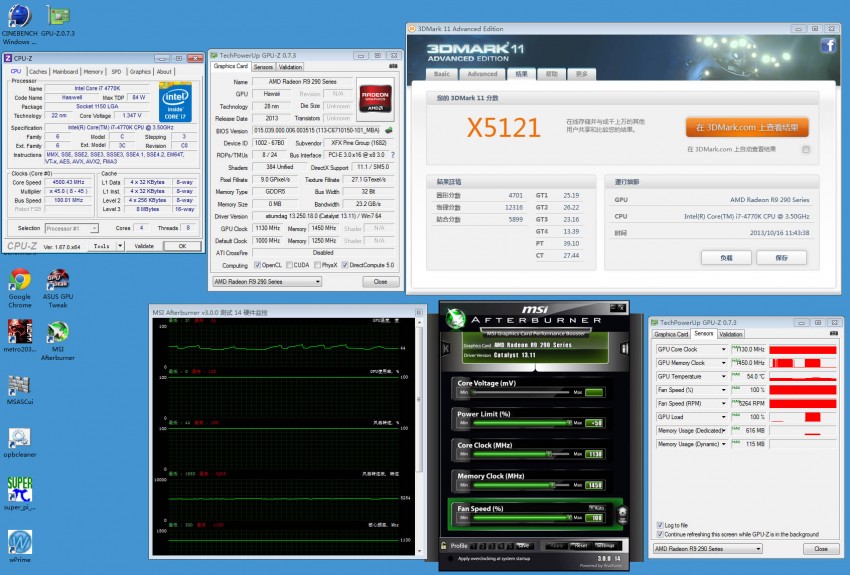 Oh here it is, the sweet spot of R9 290X. We have 12,2% better performance than reference configuration, but still a long way to go if we want to see 5700+ scores (from previous leaks). 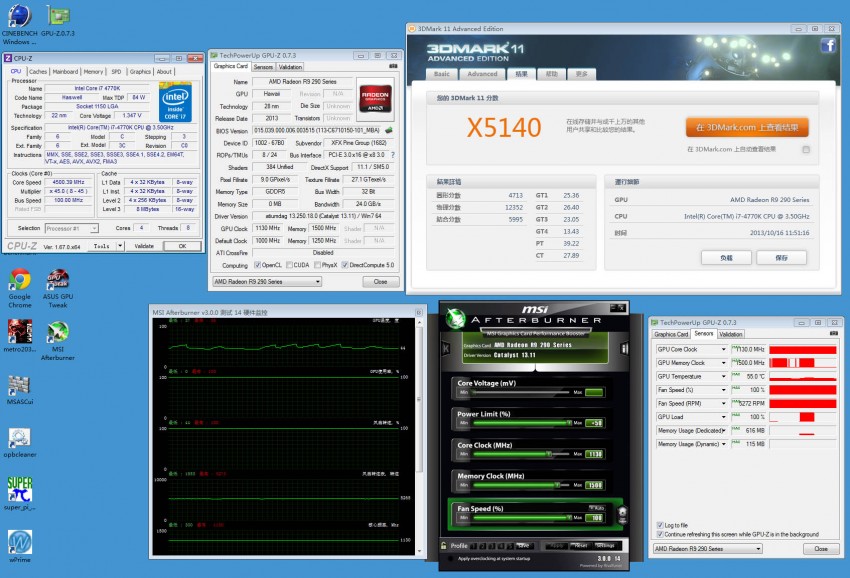 In this scenario our performance has decreased. Cheap memory modules which were used on R9 290X in favor of wider memory bus are not really capable of sustaining 6GHz+ clocks. This is probably the point where you should stop overclocking any reference R9 290X card. 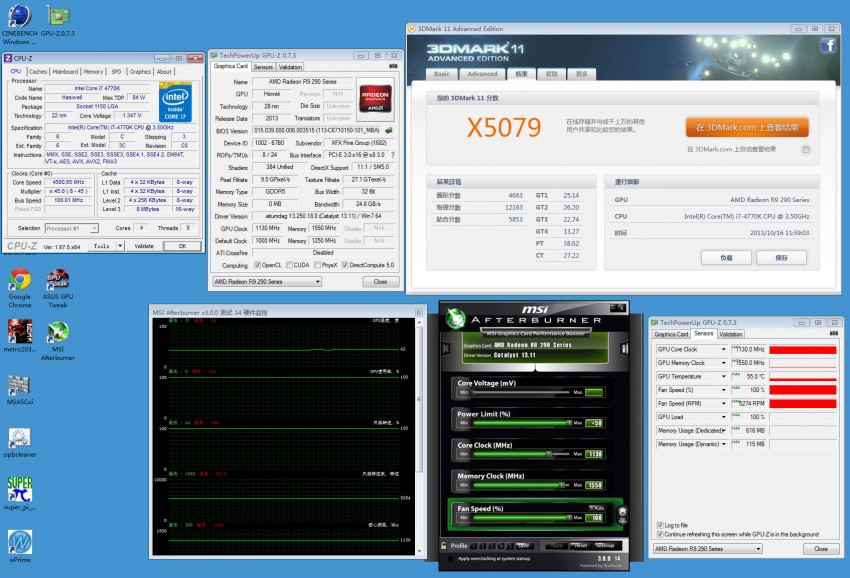 The leaker found these settings as the most reliable, thus he confronted them with  3DMark11 and 3DMark Fire Strike tests. 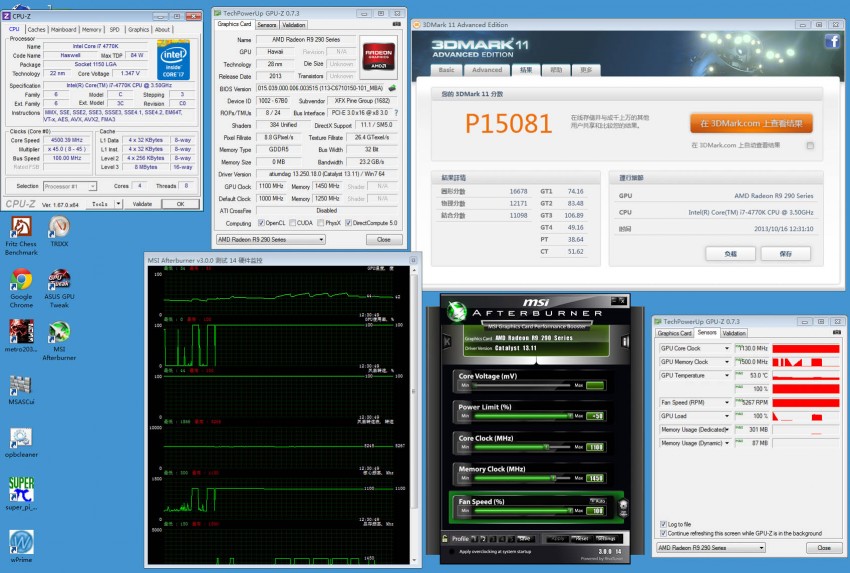 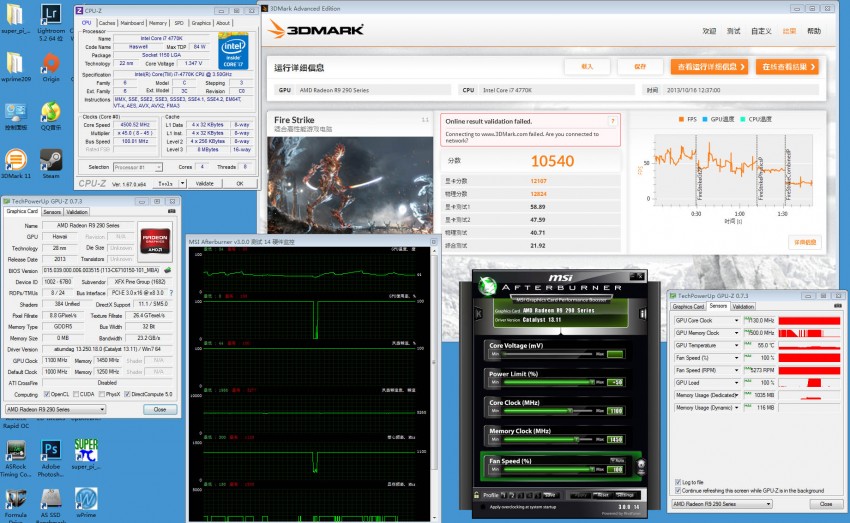 For those expecting more real-life scenario here’s one game test with Metro 2033. There isn’t really much to say here, although I would suggest you take a look at the temperature, this could be a very important piece of information. 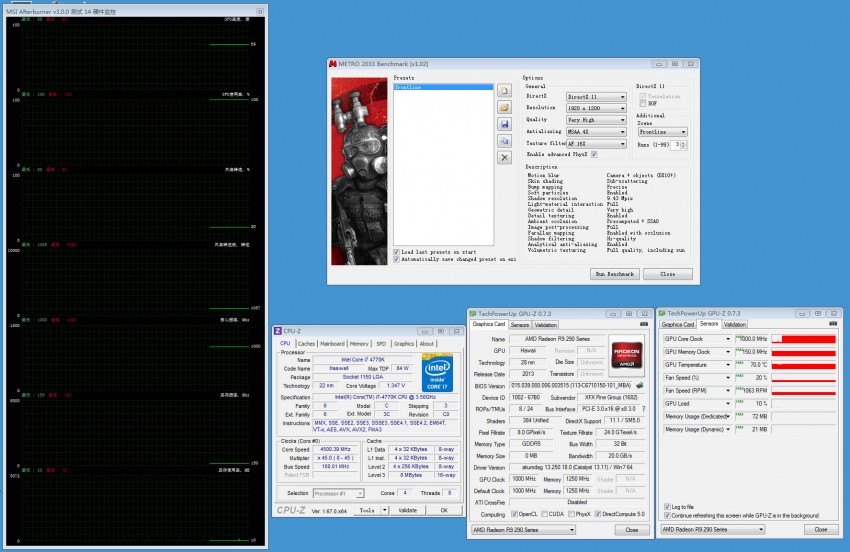 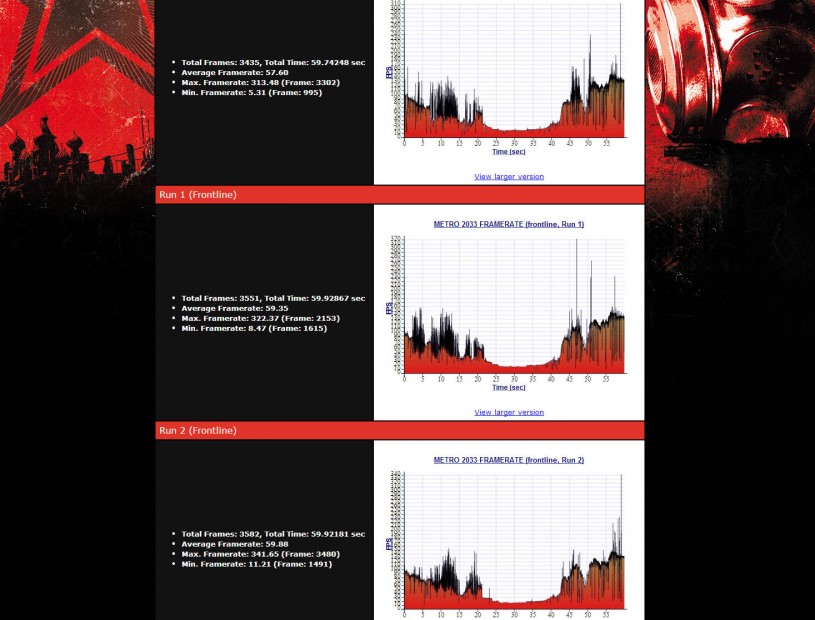 The last part of this preview are the pictures of the R9 290X itself. You’ve seen quite a few already, but maybe there’s something that you want to look at again. If so, here’s your chance. 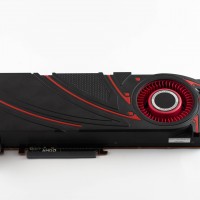 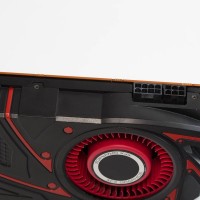 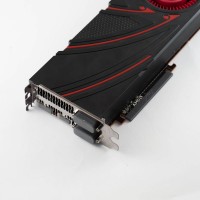 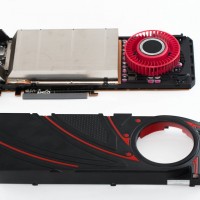 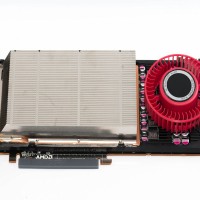 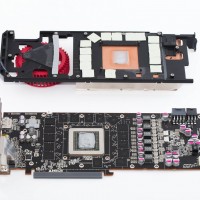 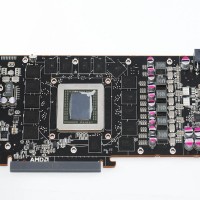 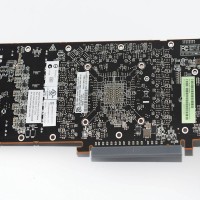 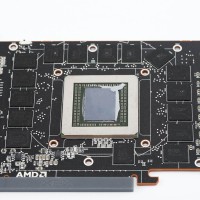 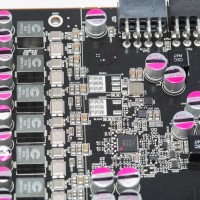 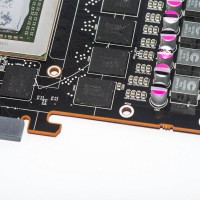 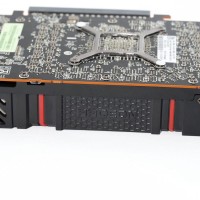 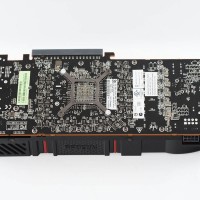 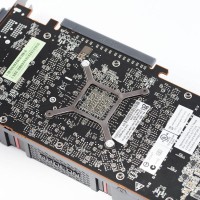 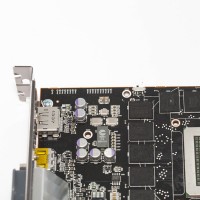 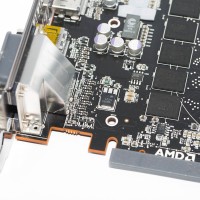 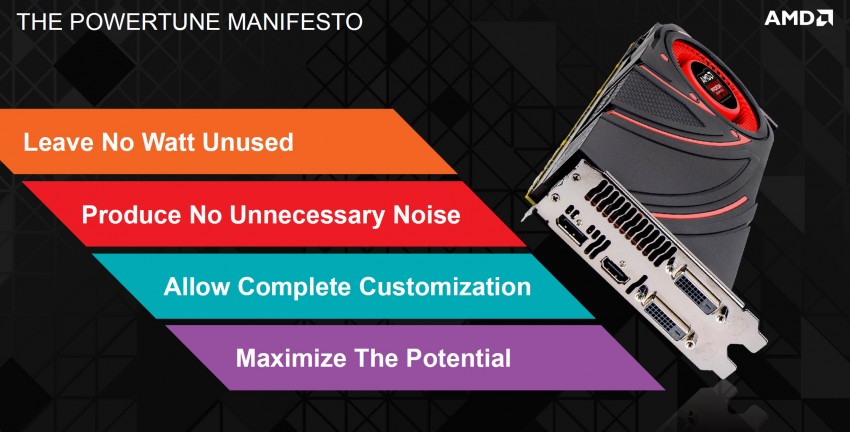