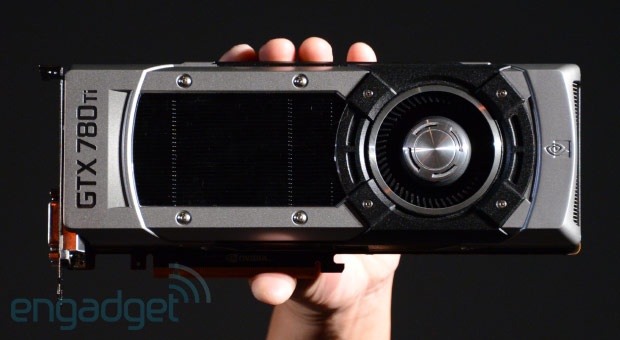 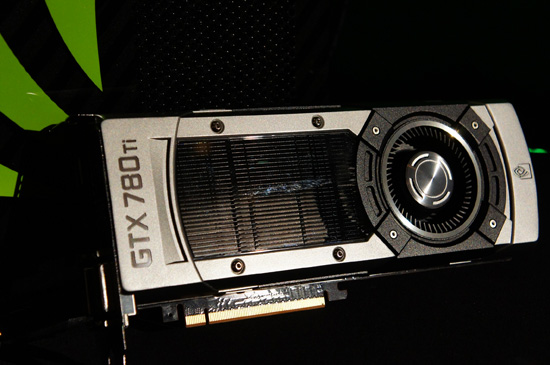 NVIDIA has just announced the GeForce GTX 780 Ti, a direct competitor to the R9 290X !

All we know for sure is that it’s based on a GK110 and has the same design as GTX 780 and TITAN. This card has either 2496 CUDA cores 2688 or 2880, most likely the first option though since we are just targeting R9 290X here (although there is a general assumption this is Titan re-branded, at a lower price point)

The other option is that it’s actually TITAN with 3GB of video memory.

Jen Hsun Huang revealed that GTX 780 Ti will have a low TDP (6+8-pin power connectors) and it will support 3-way SLI.

This new GeForce card will arrive mid-November. Reviewers will get their samples today so we should learn a lot more in few next hours.

According to TechPowerUP, GTX 780 Ti should replace the GTX 780 at the current pricepoint, meaning GTX 780 should get cheaper now. 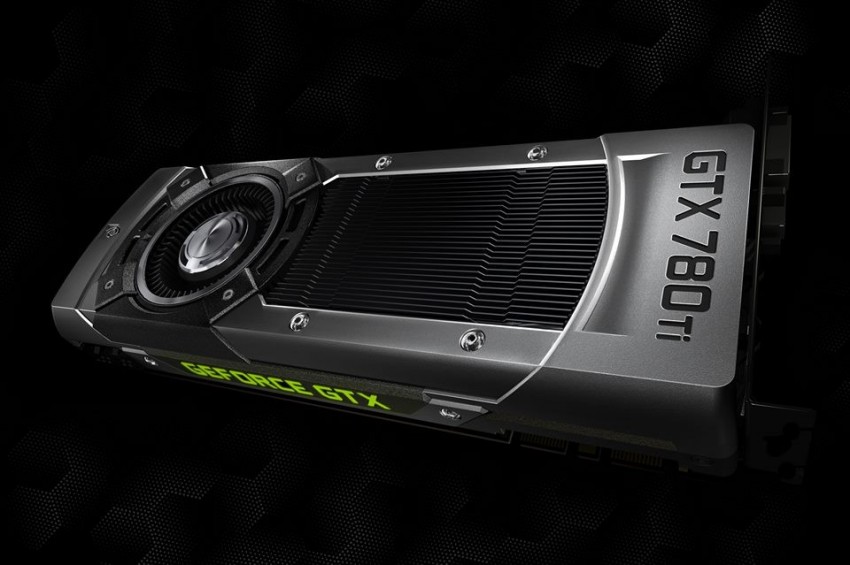 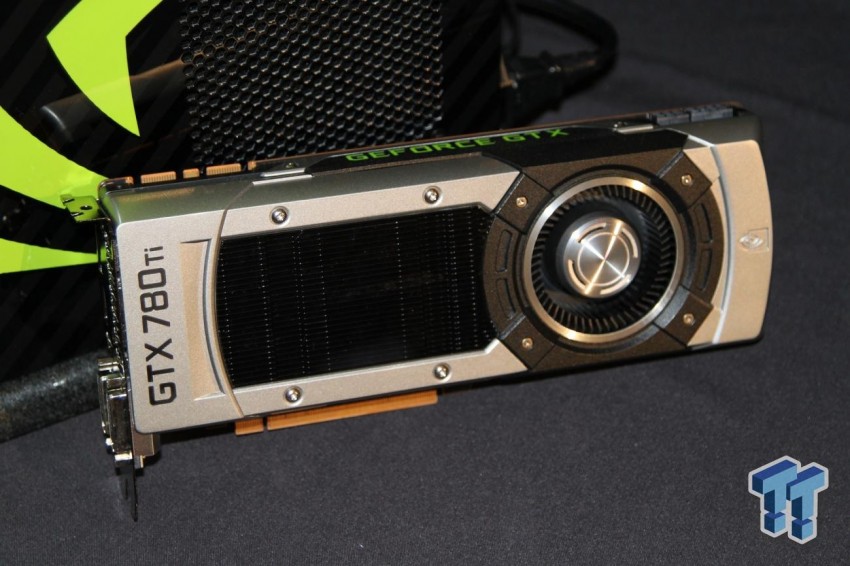 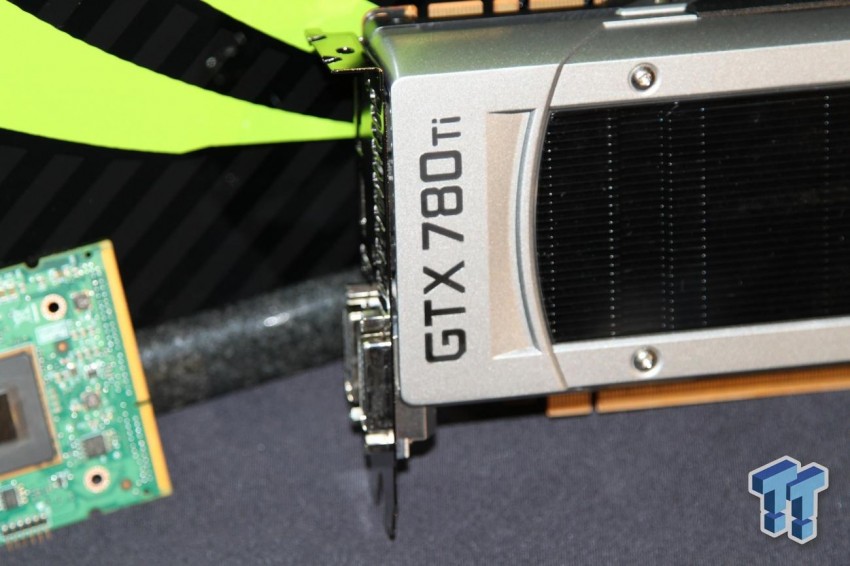 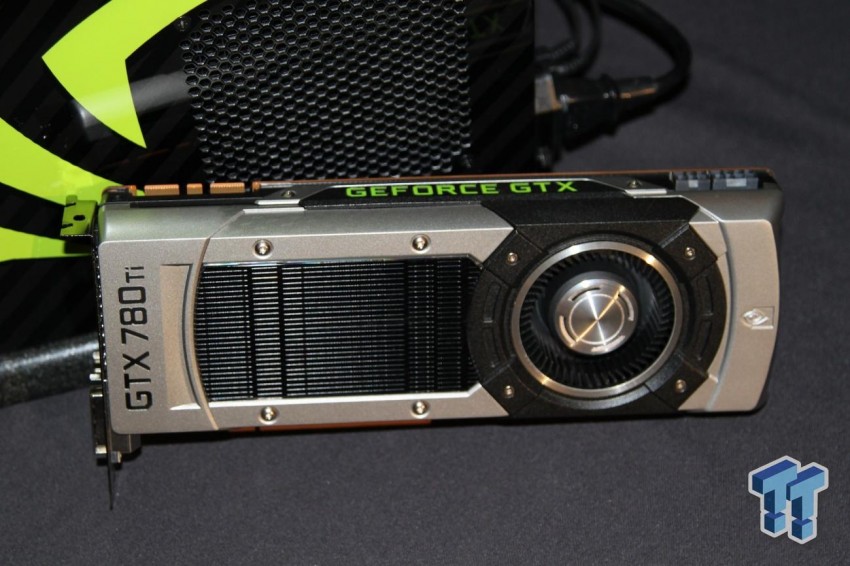 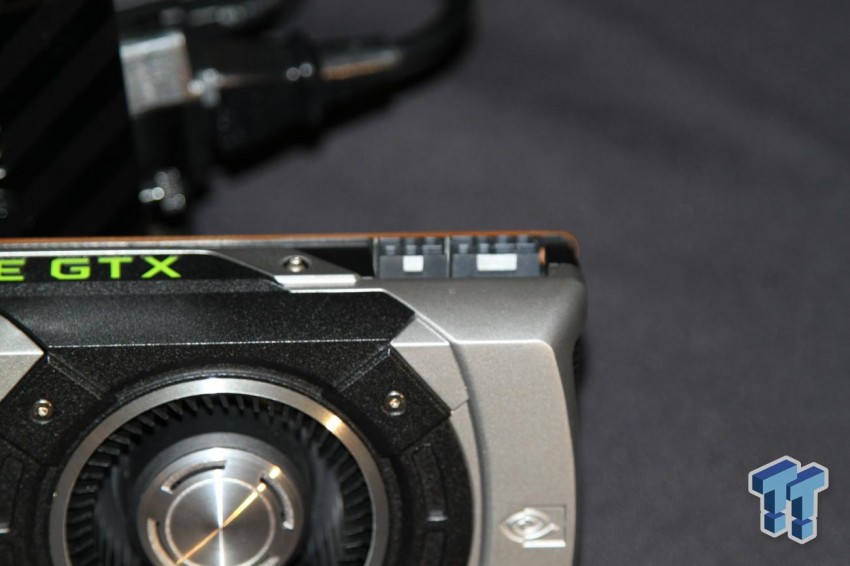 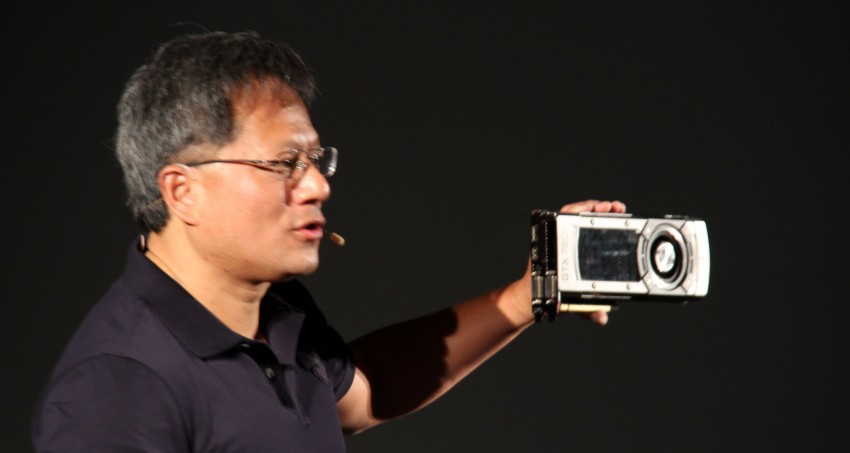 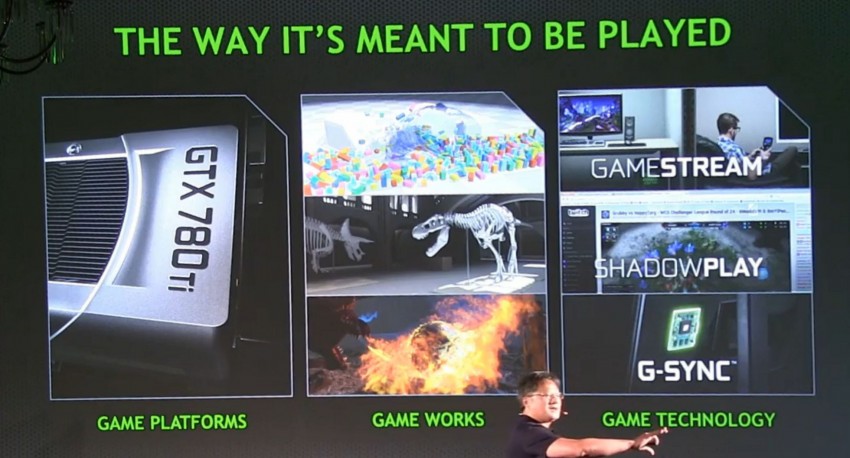