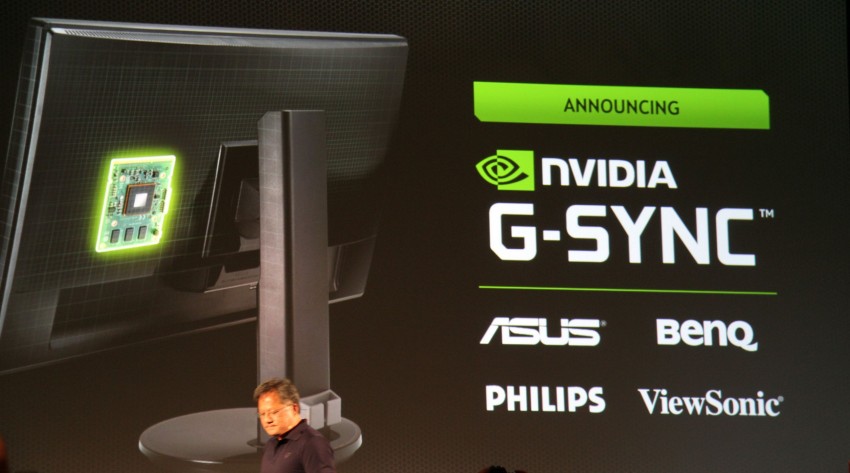 So it appears my previous information was just “semi-accurate”. NVIDIA has made a display enhancing device.  This new display technology focuses on lag, stutter and tearing problems. They came up with a solution called “G-Sync”. It’s a special module that is installed within the monitor. It helps to redirect frame synchronization to the GPU rather than monitor itself.

Properly equipped monitors will run at a variable refresh rate, synchronized directly with the GPU frame drawing. This technology is currently only supported by Kepler GPUs and DisplayPort is the only input supported.

NVIDIA announced that four companies already have signed up to utilize this new display technology, including: ASUS, BenQ, Philips, Viewsonic. 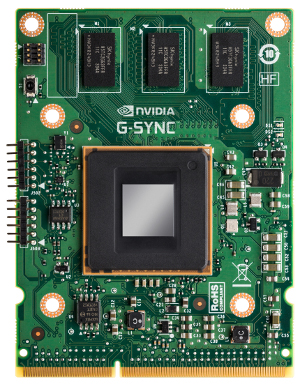 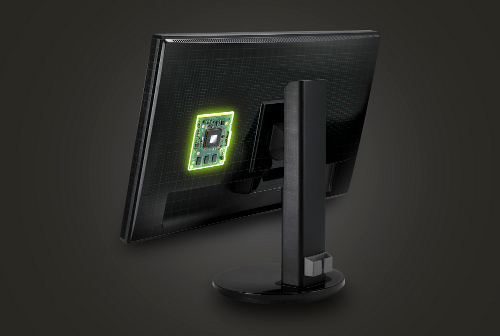 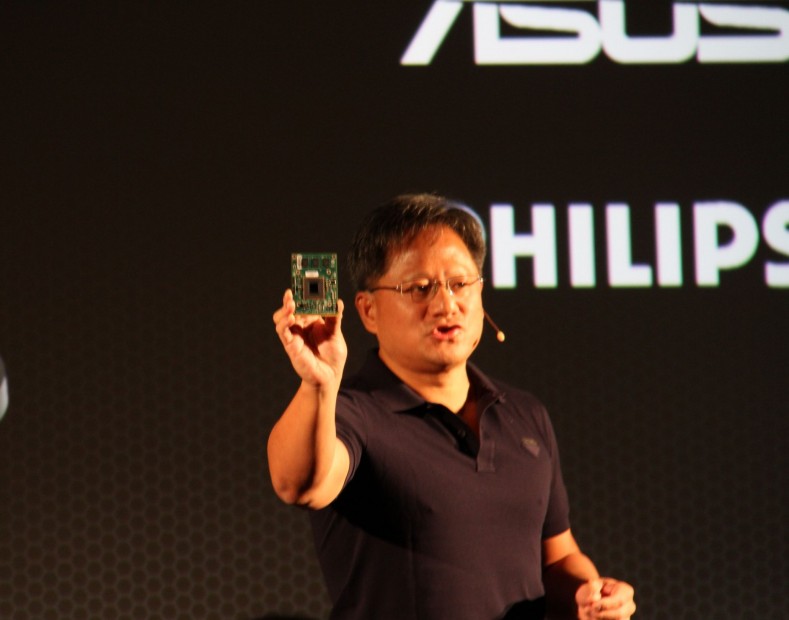 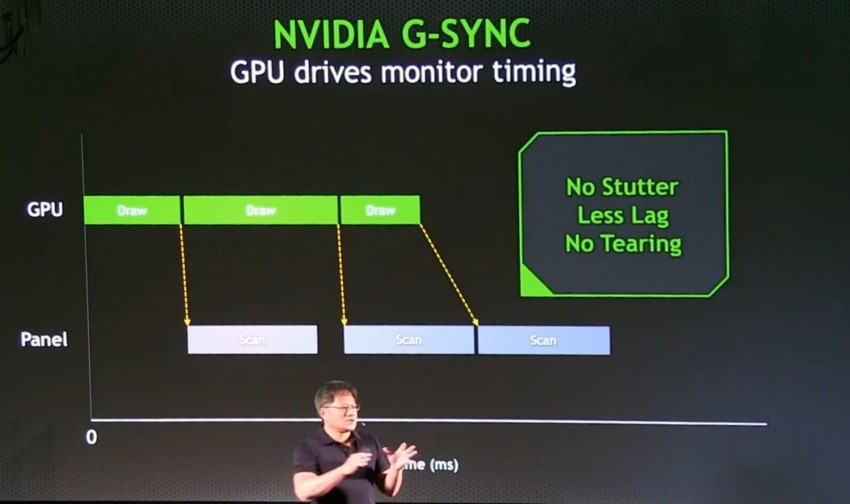