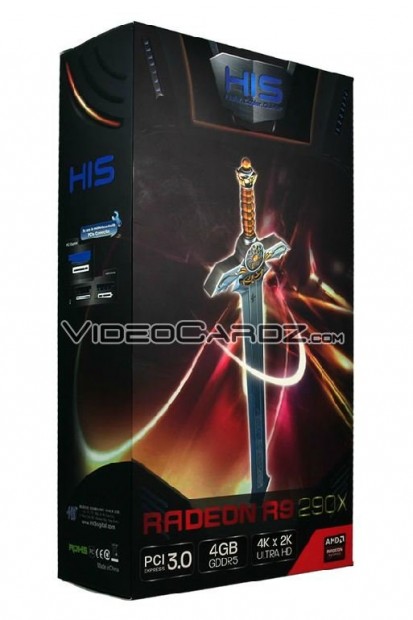 Let me just start with an update on a launch date, according PCOnline more information will be released on October 24th, is this a final date? Hopefully.

The R9 290X is equipped with Hawaii GPU with 2816 Stream Processors, 176 TMUs and 64 ROPs. Card is running at 800/1000 MHz clocks for base and turbo mode respectively. The new AMD flagship is also equipped with 4GB GDDR5 memory across 512-bit interface, which is also a  reason why memory is running only at 1250 MHz.

After looking at the charts you will notice that the performance of R9 290X is set between GTX TITAN and GTX 780, although the drivers used in this comparison are not officially supported (BETA).


I’m quite surprised though by the Furmark part, where TDP higher than expected. Also the temperate chart doesn’t look very pleasing. Either way, reference cooling is not much different than HD 7970 GE’s, so I expect much better results on custom solutions.

I did my best translating the titles and some additional information (like performance summary which has typos). 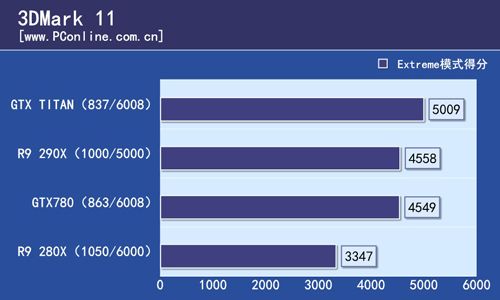 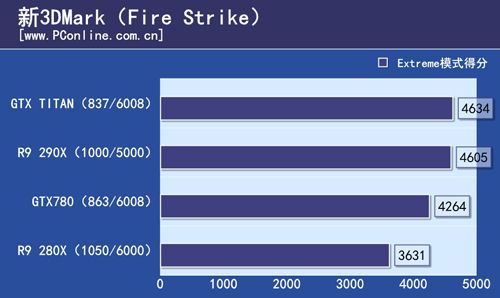 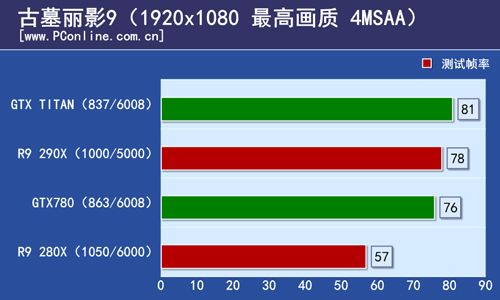 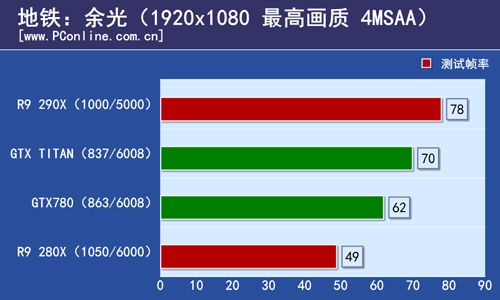 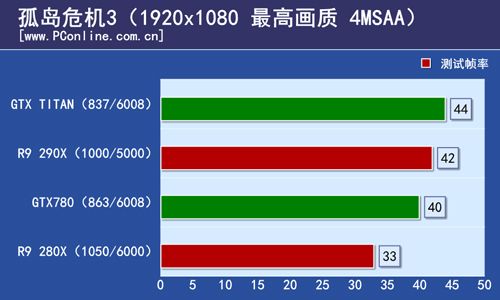 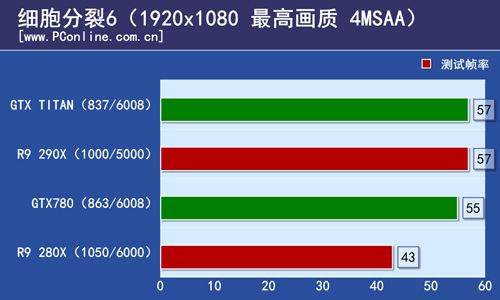 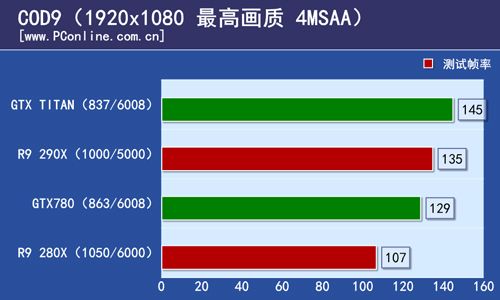 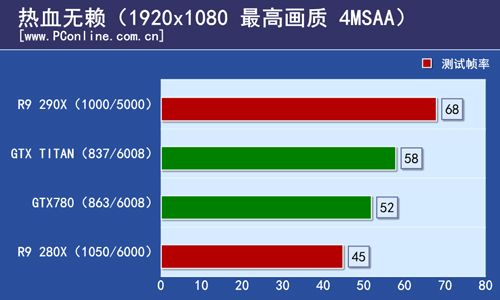 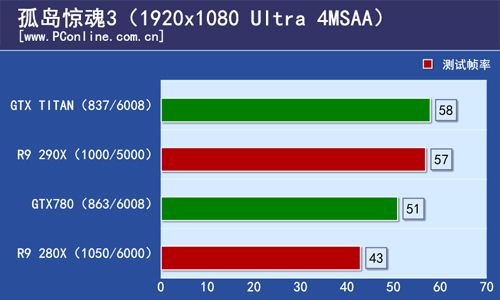 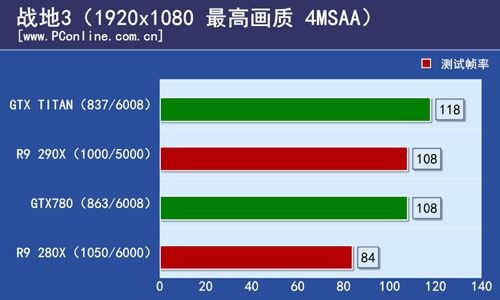 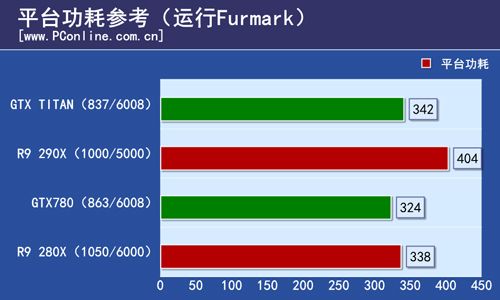 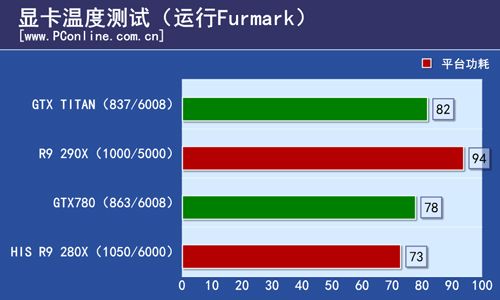 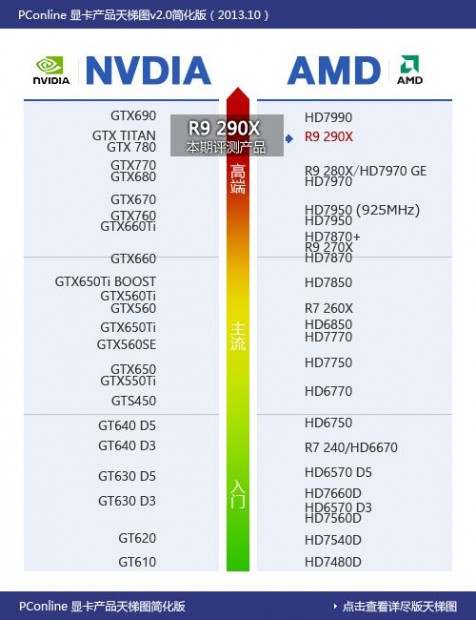 PConline posted only one slide with 1600 performance, hopefully they will deliver more. 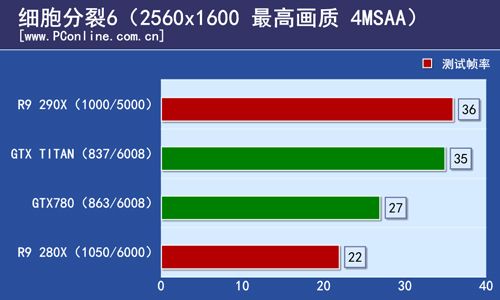