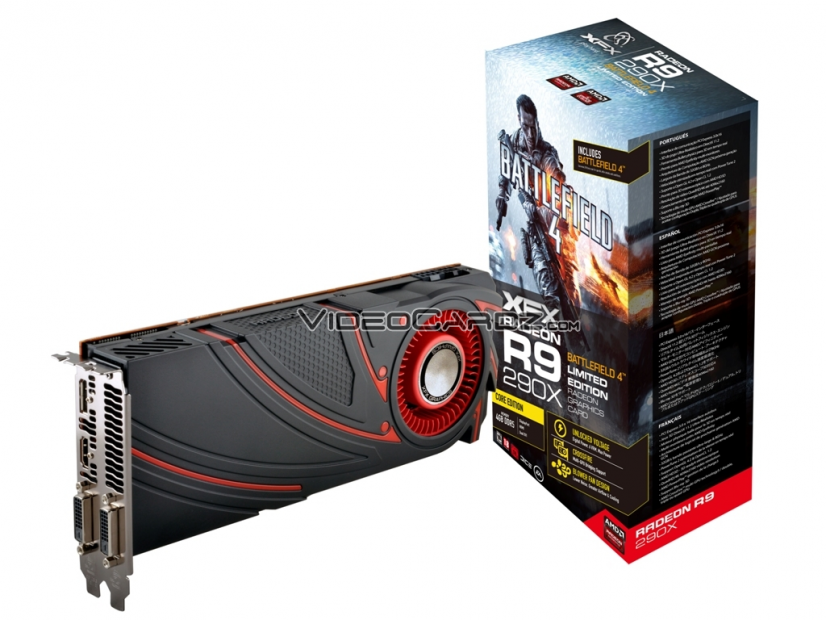 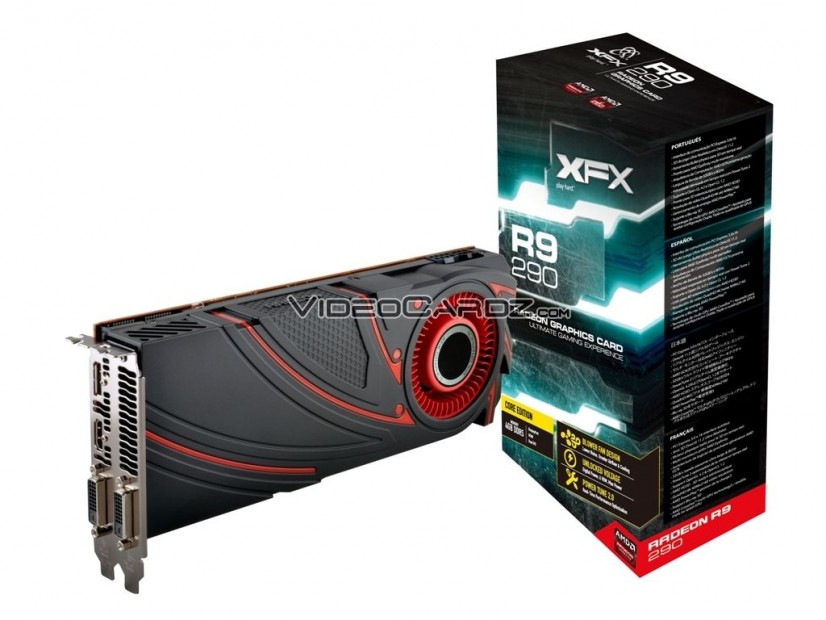 According to the information we received from manufacturer AMD has postponed the launch of the Radeon R9 290X.

It’s not October 15th
Long story short it is not October 15th and the final date has not been disclosed yet. Of course I’m talking about the embargo on the reviews, I’m not sure how is this going to work with so many cards listed at etailer’s websites. You will probably be able to preoder them, but you also will have to wait for the delivery.

So when?
You’ve all seen previous embargo date which has been changed to an unknown date. AMD is yet to decide when the R9 290 series will be announced. It is said that Battlefield 4 launch date is now being discussed. From what I’ve learned AMD did not yet deliver the samples to all major reviewing partners. The rumor has it that AMD has problems delivering units, not only to reviewers but also to etailers offering Battlefield 4 bundle (that would explain why Newegg has not yet started its preoder).

Why delay it?
Other theory is that AMD wants to see what NVIDIA will launch in few days. Although no information has been confirmed yet, I heard that a Ti model is being prepared, probably GTX 770 Ti with 1920 CUDA cores, which would be a gap filler between GTX 770 and GTX 780. There are also rumors about a new TITAN with full GK110 enabled. So which card is NVIDIA going to show (if any?). AMD wants to know that too, so this could’ve been another reason for the postponed launch.

I’m far from making assumptions but this launch is getting little frustrating to follow. We all know how the cards look, we all know the specs. What we don’t know is how do both cards perform and how much will they cost. AMD could, or even should, at least allow reviewers to release the information about the new Hawaii architecture, leaving performance numbers for later date.

What you guys think? What could be any other reason for this delay?

UPDATE
Short after posting this story we received more information. According to it the release date is close to the official launch of Battlefield 4. Although I cannot confirm it (just) yet.

Here’s the latest on the R9 290X launch date