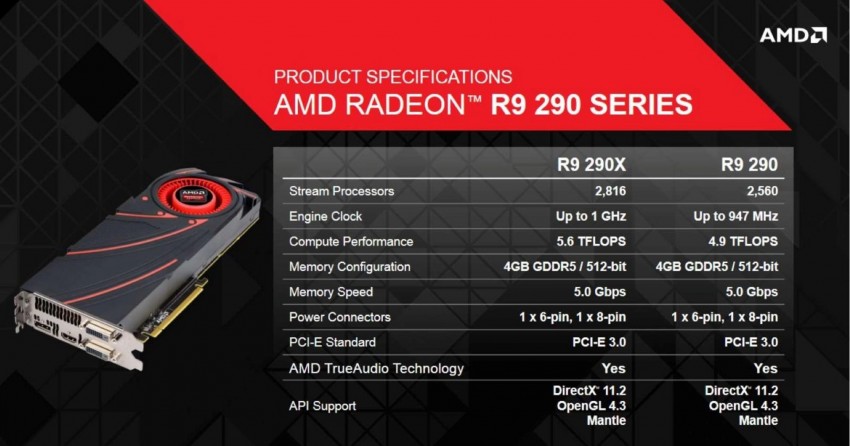 The official presentation of Radeon R9 290 series, which was not supposed to be public for a week, has been leaked and found by WCCFtech. 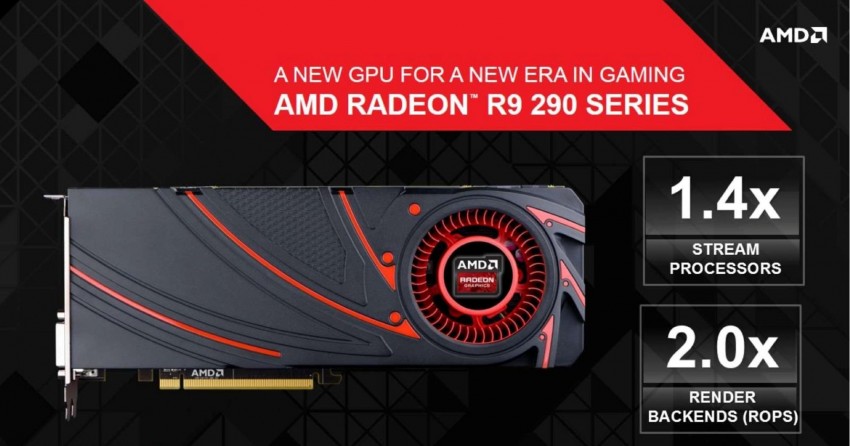 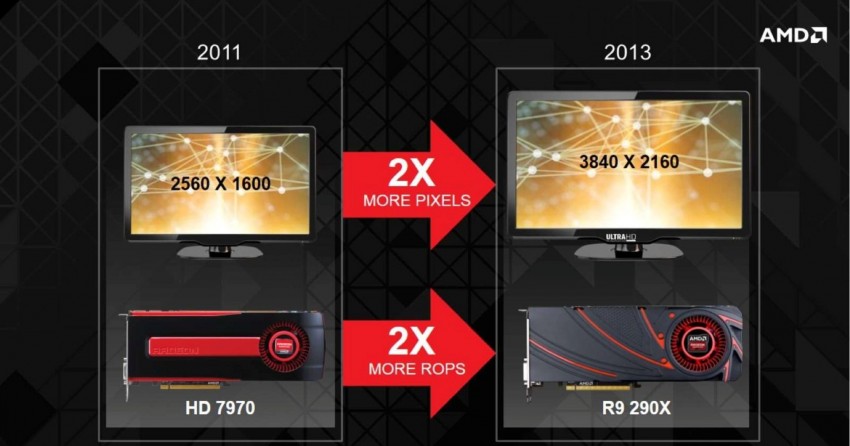 Just as I told you, the R9 290X will have 64 ROPs, which is confirmed by two slides with “2.0X Render Backend (ROPS)” information (in comparison to Tahiti). The R9 290X equipped with Hawaii XT processor will have 2816 Stream Processors and most likely 176 TMUs. We are looking at 4GB GDDR5 memory across 512-bit interface. The GPU is clocked somewhere at 1GHz, although it will depend on few factors (I heard the clock is around 950-970 MHz in the actual gaming scenario).

The cheaper variant of Hawaii GPU will have 2560 Stream Processors. The R9 290 will also have 64 ROPs. This card is expected to have a performance of GTX 780, but for that we will have to wait for proper reviews. This card is also clocked lower than R9 290X — 947 MHz. The rest didn’t change much, so we still have 4GB GDDR5 memory and 512-bit memory bus.

Both cards are equipped with 6+8-pin power connectors, unfortunately power draw is still a mystery. Also both cards have memory clocked at 5GHz, which with 512-bit interfaces results in a bandwidth of 320 GB/s.

AMD did a lot of work with the new CrossFire technology, which will now be handled by PCI-E slots rather than separate CrossFire connectors. This approach will most likely fix most of the frame pacing problems for AMD cards, although this is not entirely true for sub-290 cards (which are just rebrands).

In dual-CrossFire you should expect at least 1.87X scaling, which is already a good number. In 3-way CrossFire the scaling will be around 2.6X, so it does prove that AMD focused on CrossFire a lot. Although these are just plain numbers showing a synthetic performance, which will may differ from the actual gaming performance.

AMD Radeon R9 290X and 290 will be equipped with four display outputs: HDMI, DisplayPort and two DVIs. Since R9 series you will now be able to connect displays to different connectors in order to enable Eyefinity configuration. 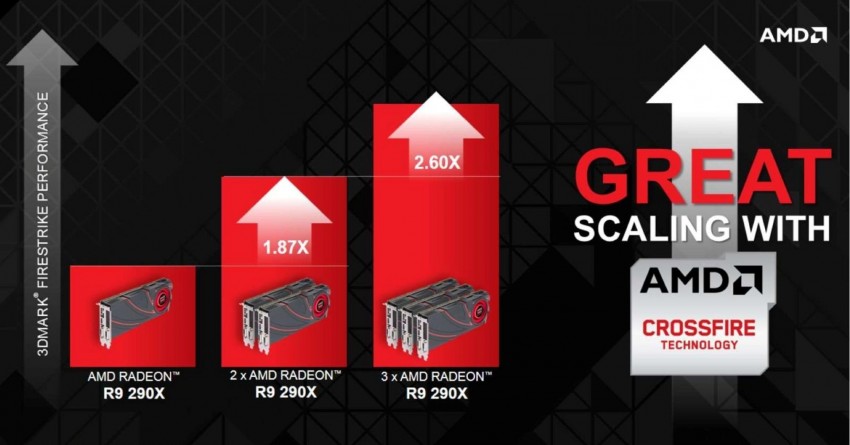 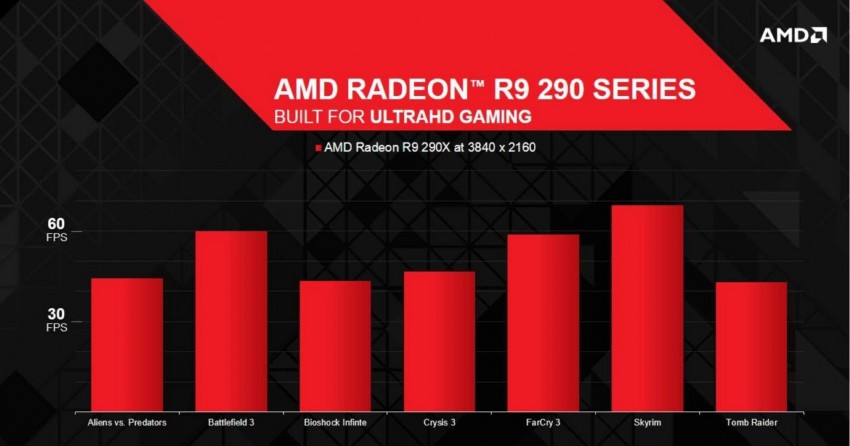 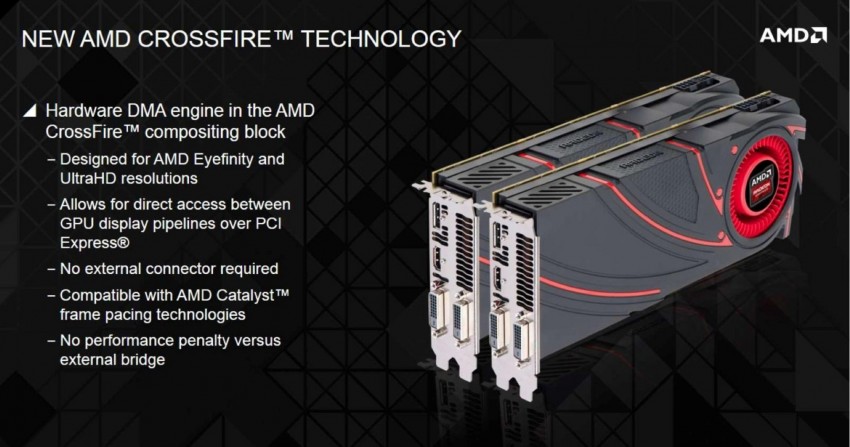 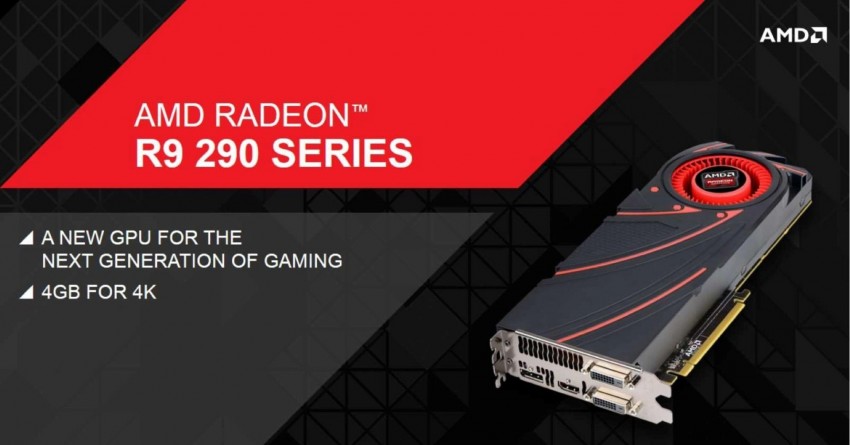 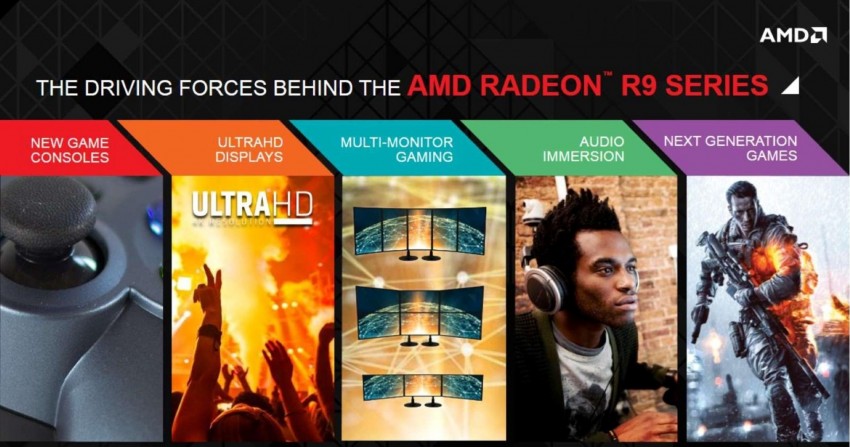