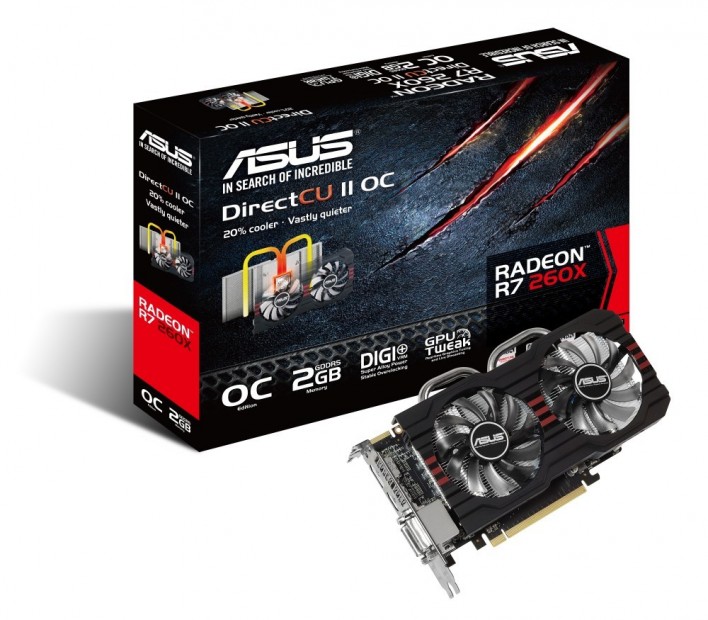 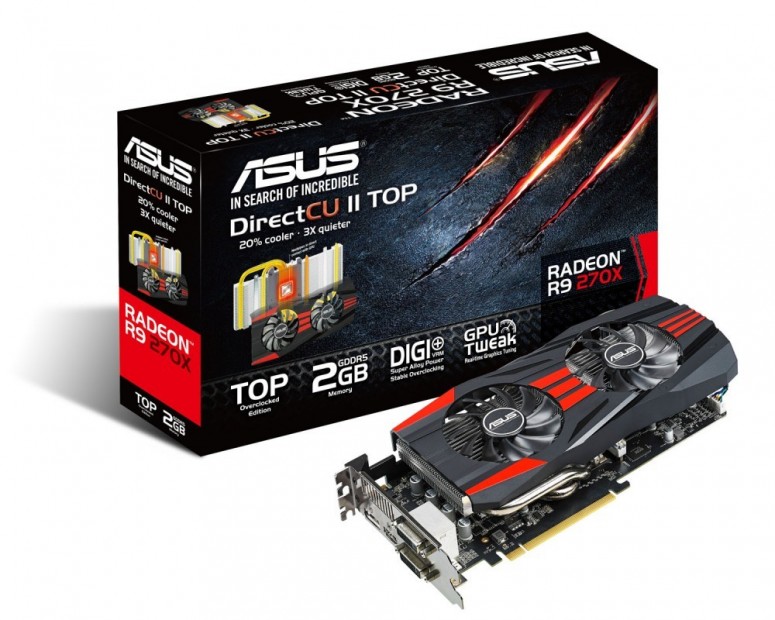 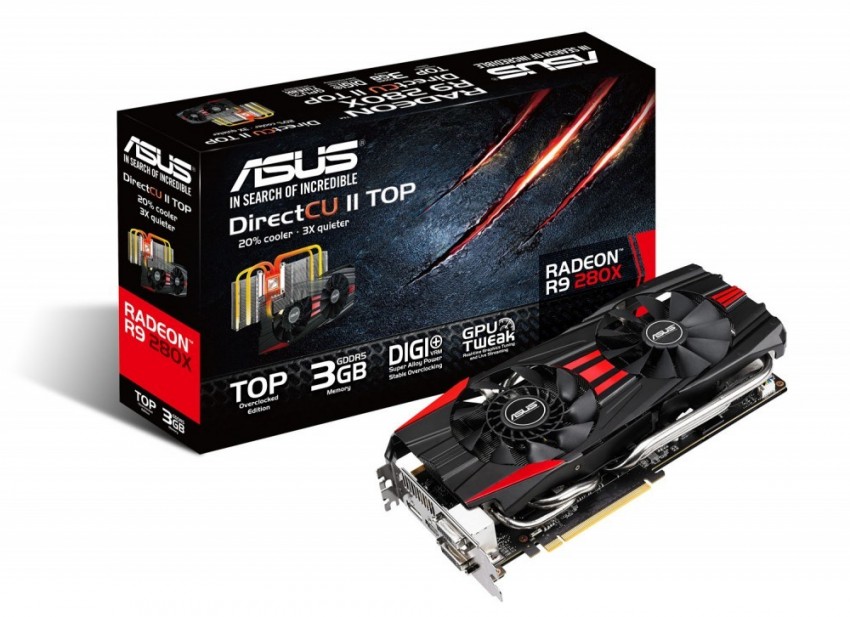 DIGI+ VRM with Super Alloy Power technology also reduces power noise such as buzzing and increases the graphic card’s longevity: compared to reference cards, power noise is reduced by as much as 30% and the card’s expected lifespan by up to two-and-a-half times (2.5X).

R9 280X, R9 270X and R7 260X also include GPU Tweak Streaming, an online-streaming tool that lets users share on-screen action over the internet in real time – so others can watch live as games are played. It’s even possible to add to the streaming window scrolling text, pictures and webcam images. 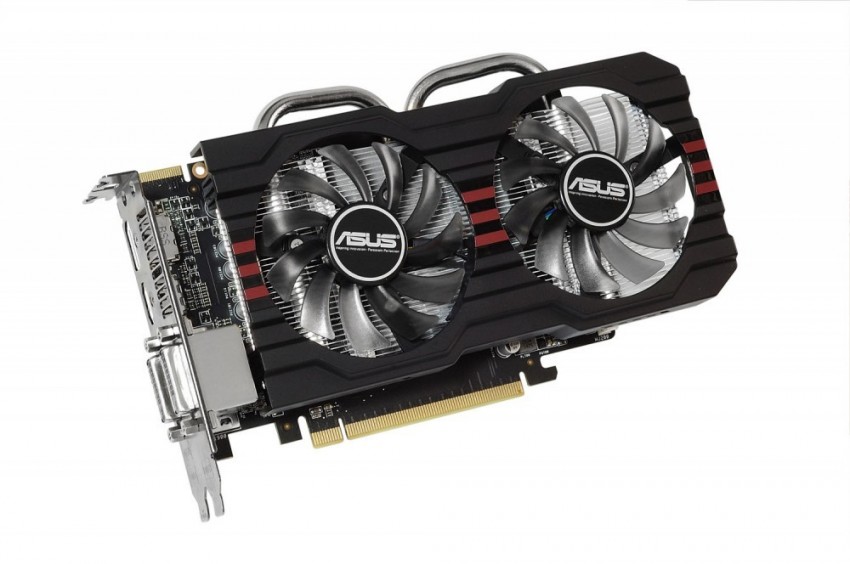 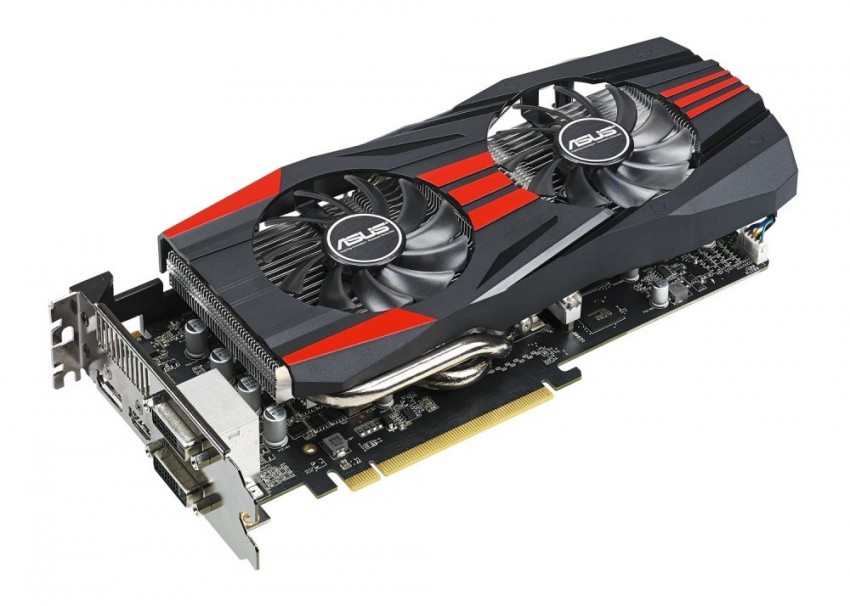 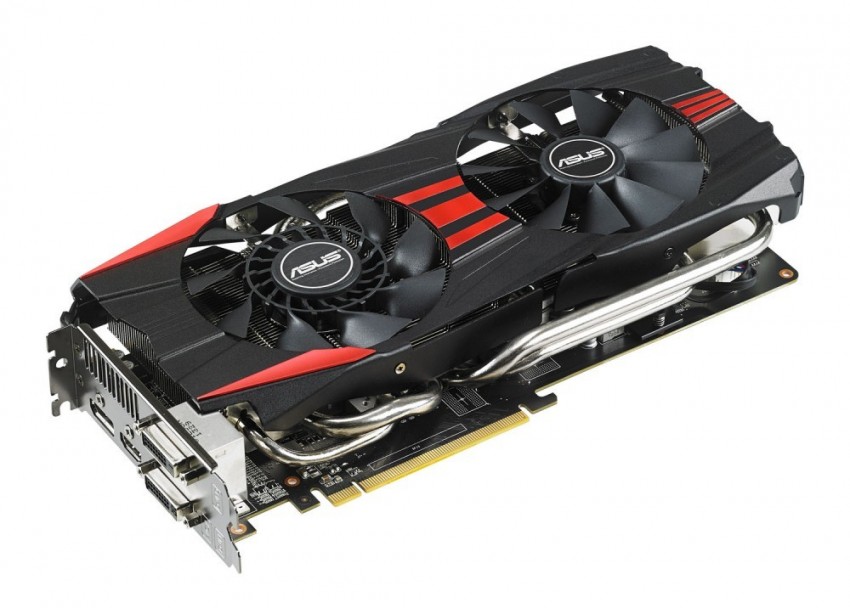