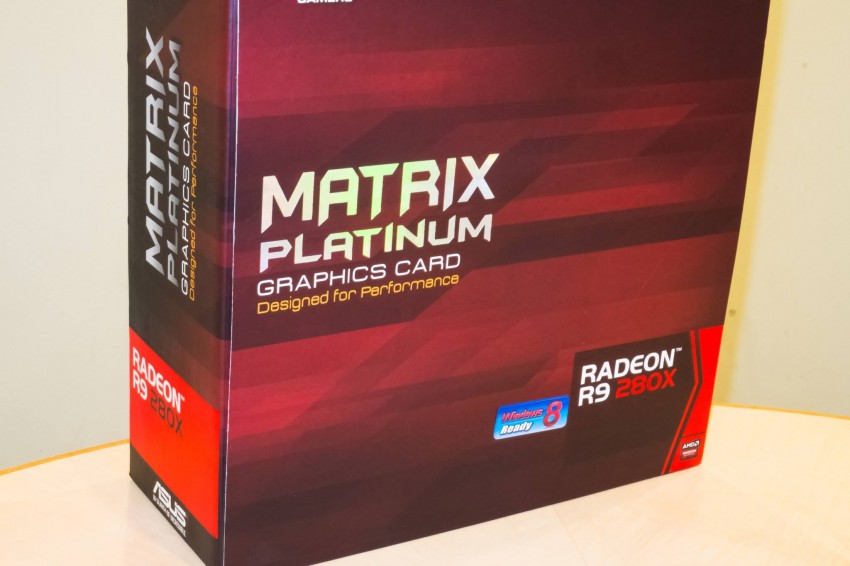 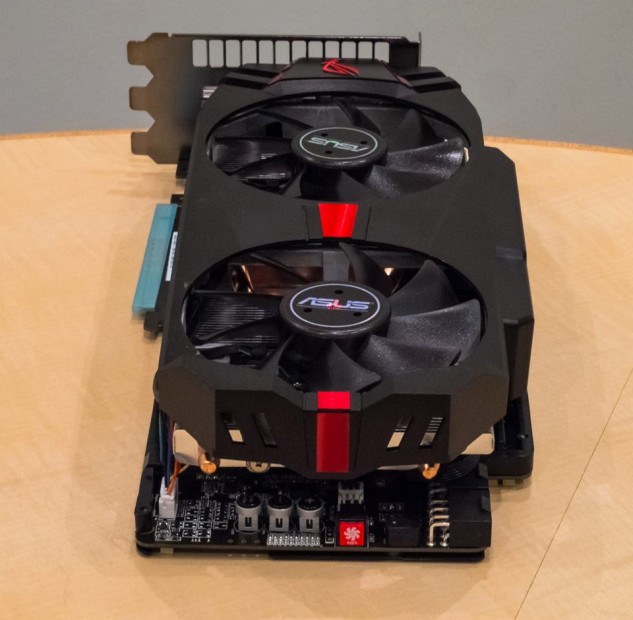 Look what I found, a fresh set of picture of the upcoming Radeon R9 280X ROG Matrix Platinum!

We can’t confirm specs just yet, but you can clearly see this card is a pure rebrand of HD 7970 ROG Matrix. In leaked BIOS the clocks were actually slower than both MATRIX HD 7970 and MATRIX HD 7970 Platinum. Only the Platinum model has overclocked memory, so the BIOS would actually be from the same card you can see on the pictures. The clocks were 950/1100/1600 MHz for base clock, boost clock and memory clock respectively. Of course this card has Tahiti XT GPU with 2048 Steam Processors. The rest is pretty obvious if you read my last posts.

The ROG MATRIX R9 280X has six display outputs: four DisplayPorts, one DVI and one HDMI. Since it requires two 8-pin power connectors this card will consume more power than any reference design of the R9 280X. The HD 7970 MATRIX has a TDP of 300W, so we expect this to be no different. 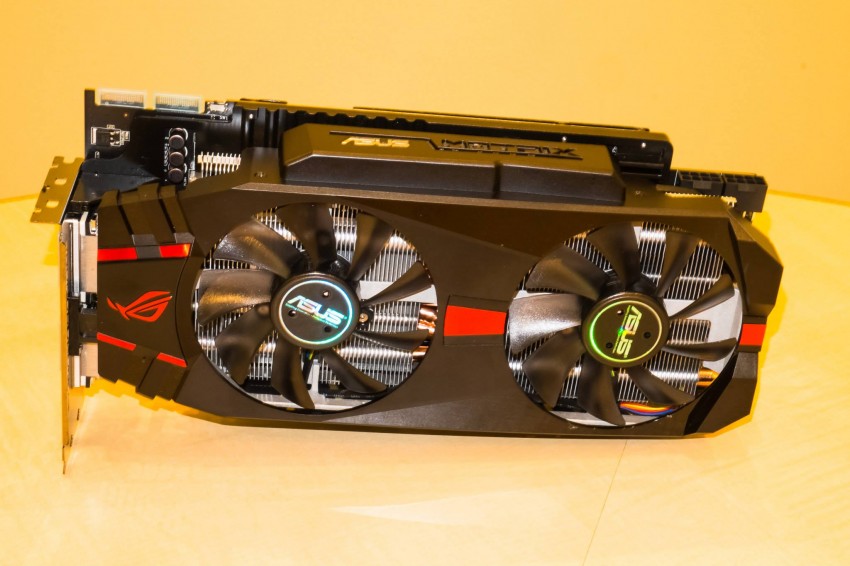 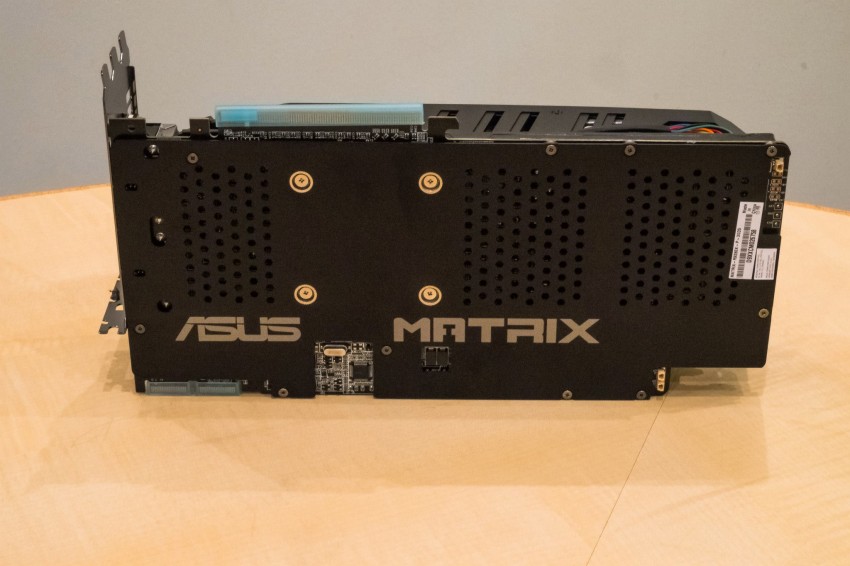 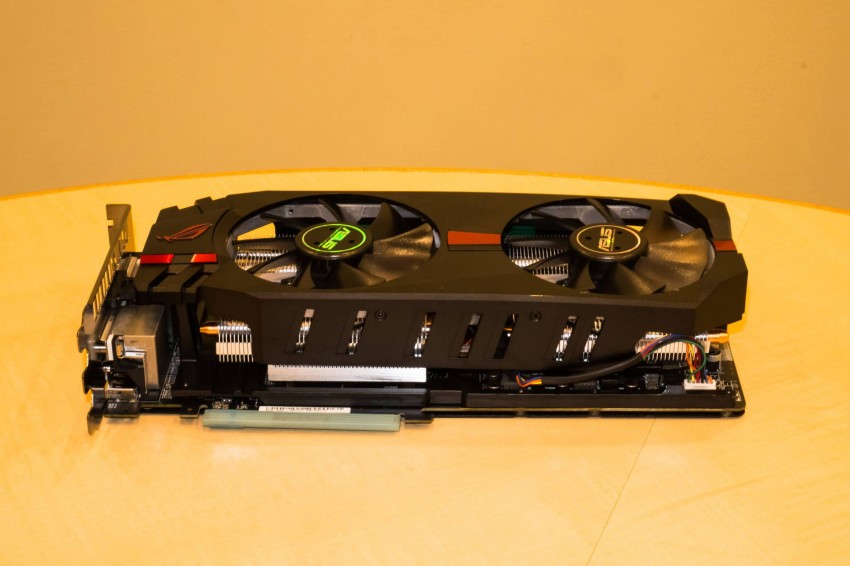 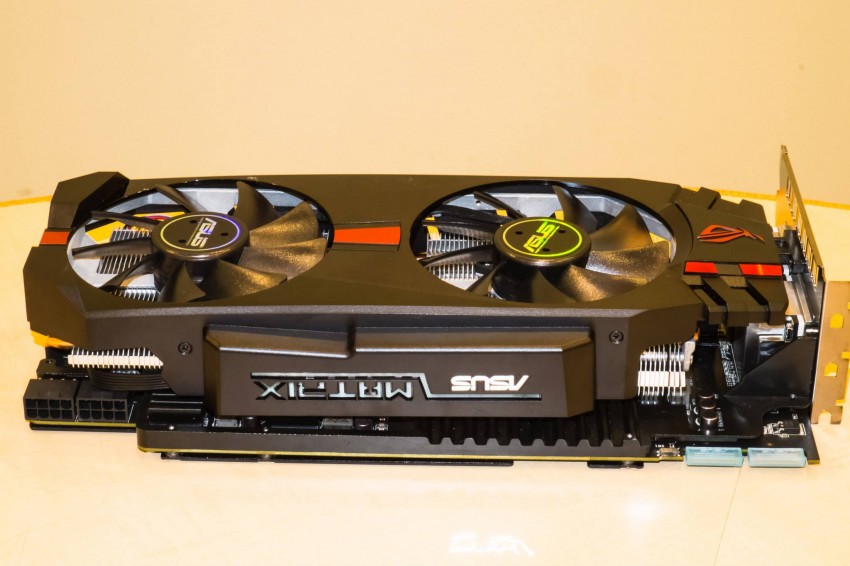 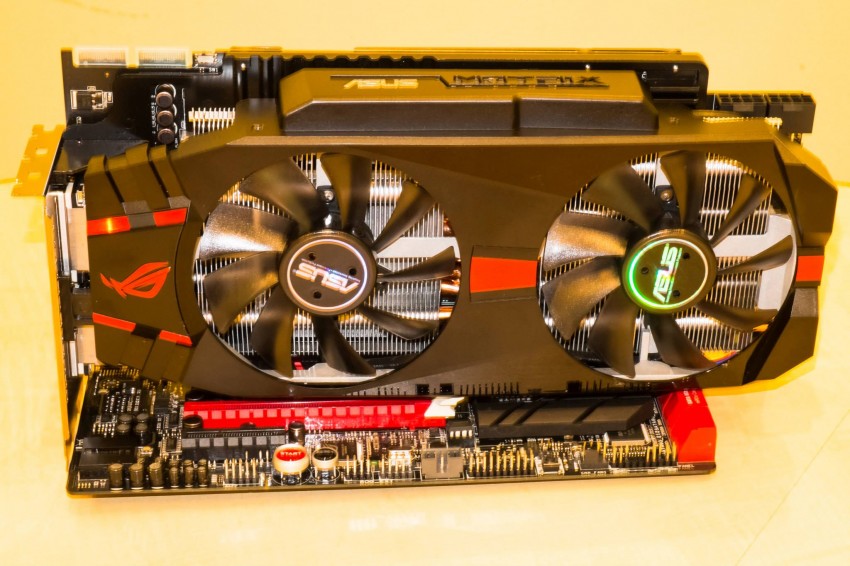 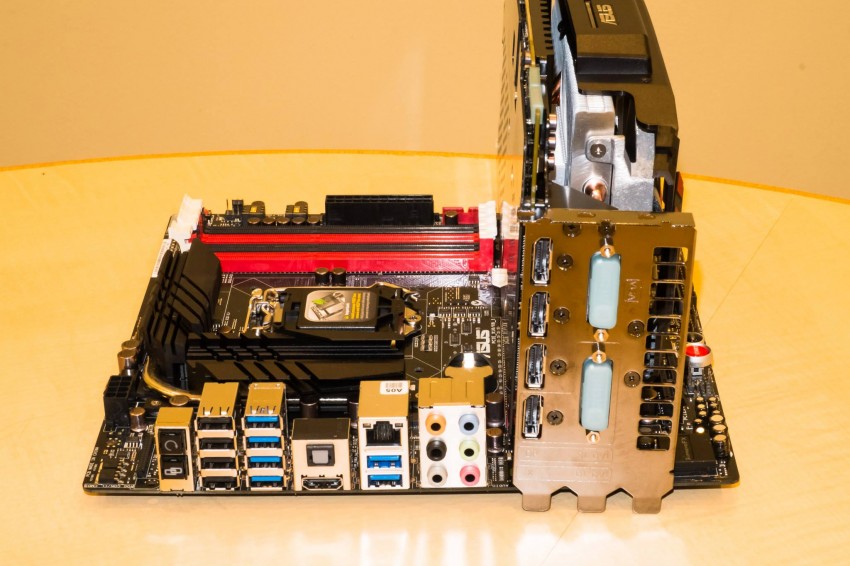 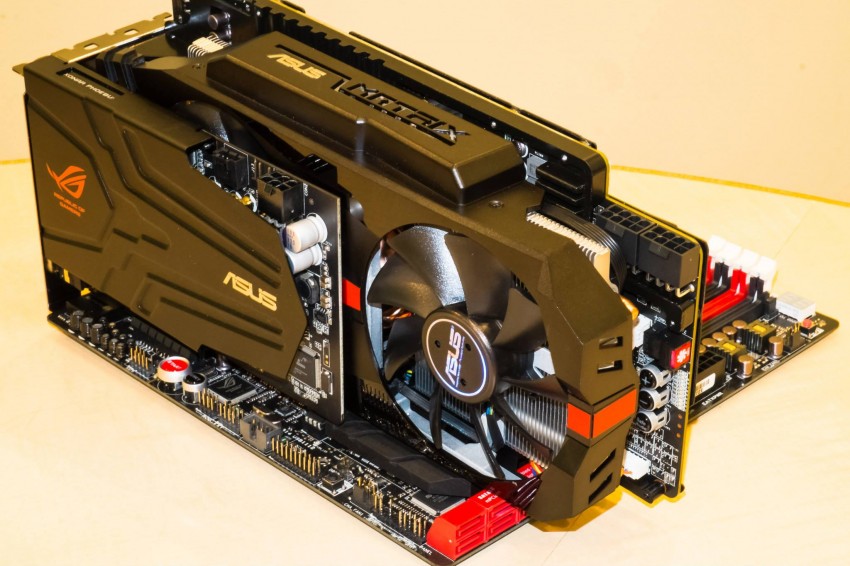 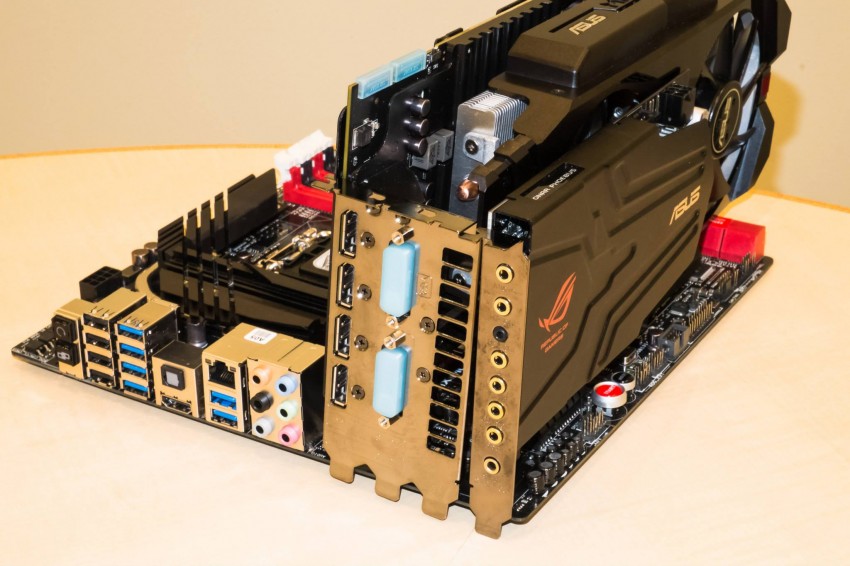 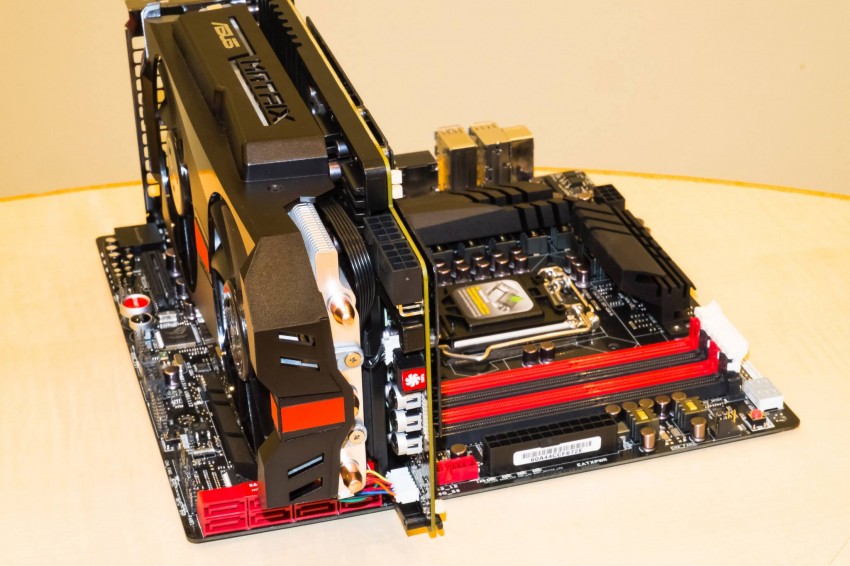