Finally some concrete information about the launch date came from a leaked slides.

This post will be quite short, don’t expect any final specifications to be shown here. The most reliable specs came from Softpedia right afer GPU14 event, and this is what is considered to be the most valid information available at the moment.

Moving on to launch date. In few days you will be able to pre-order a R9 290X bundle with Battlefield 4. What is surprising is that the specifications and the price of this bundle remains unknown, and it will stay like this until NDA lifts, which will happen on October 15th.

The missing crossfire finger on the press sample, which was shown during the GPU14, was in fact an indicator of a new technology. AMD R9 graphics cards will not use CrossFire bridges, instead each card will communicate through PCI-E interface. This could mean that AMD went back to their original idea of SidePort, although this is just a theory coming from few years back. This technology basically fixes most of the AMD’s frames pacing problems, especially with CrossFire configuration, at least that’s what the leaked slide tells us. Anyway, have a look below. 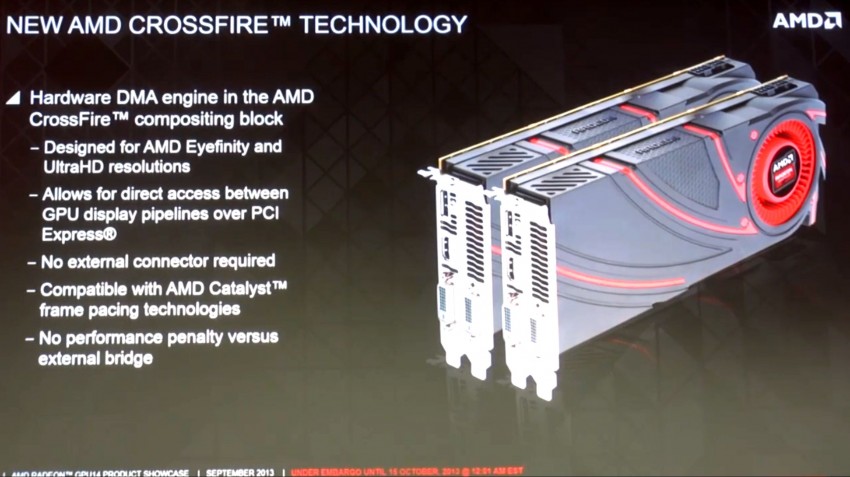 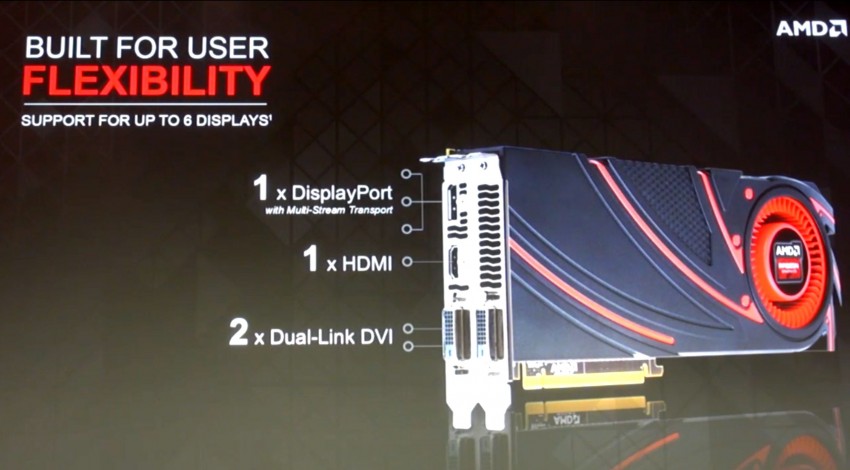 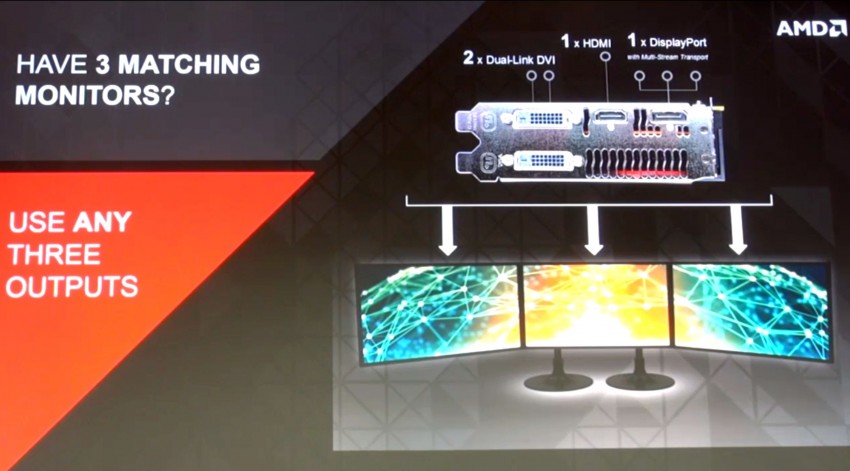 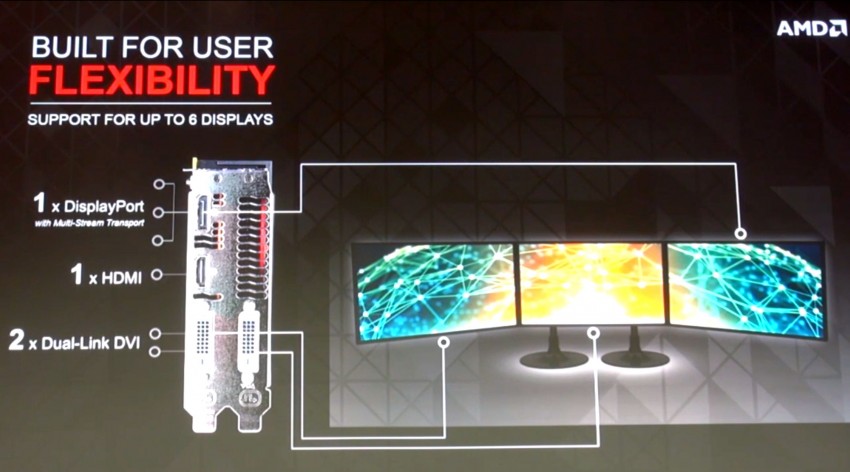 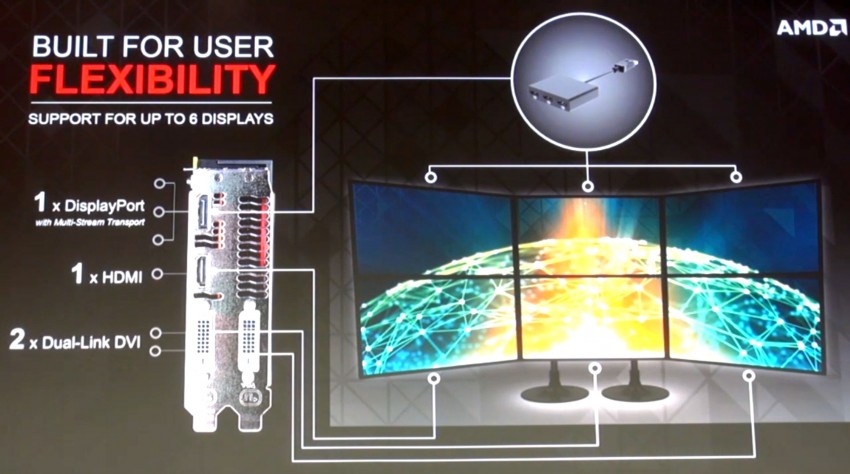 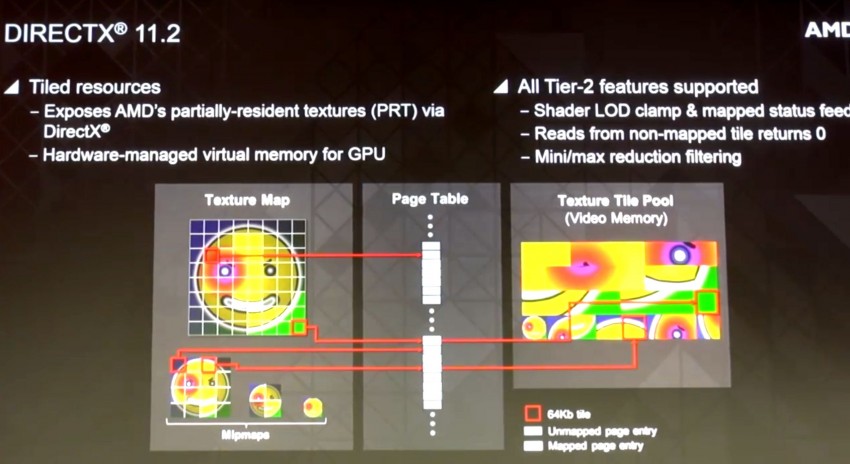