According to the latest information AMD Radeon R9 280X and 270X are both rebrands of Tahiti-based graphics cards. 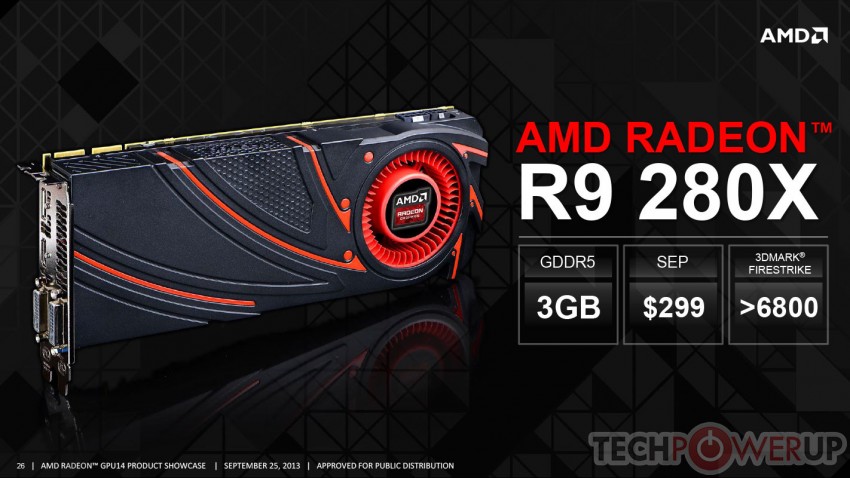 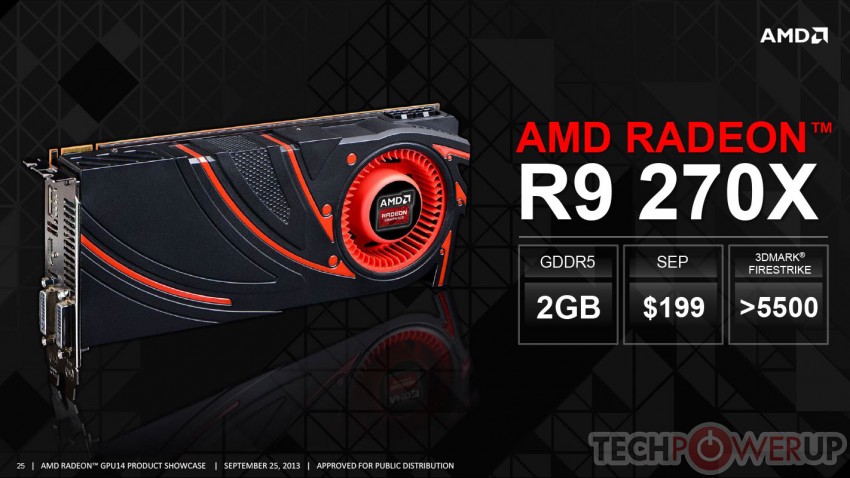 The R9 270X is not exactly a pure refresh of Radeon HD 7950. In fact it only has 256-bit bus, which is less than original 384-bit width. What it means is that 270X is a cut-down version of Tahiti PRO, whereas the R9 280 will feature a full TAHITI PRO processor (pure HD 7950 re-boxing), but this is yet to be confirmed (this is just my theory for now). There are only two options here, either Gibbo is right and this is Tahiti with 256-bit interface (supposedly TAHITI LE), or this is just Curacao aka Pitcairn.

Anyway this where it all came from, the OCUK admin, Gibbo:

Also those are you thinking about the new cards, well this is what is happening:-

R270 is HD 7950 re-boxed and these shall be reference design in beginning and prices from £170 region, so same as our lowest price 7950’s. So OcUK is already at the new price, the newly boxed R270’s will arrive middle-end October.

R280X is the HD 7970 GHz re-boxed and these shall be reference design in beginning and prices shall be around £230 region, so same again as our lowest priced 7970’s. This makes our current Asus 7970’s a bargain as they are TOP and Platinum cards, the equivalent of these in R280 X shall be in the £250-£300 region and available in their R280 X packaging around end of October.

R290 X unfortunately I cannot release pricing or specification info yet, but price wise its similar to GTX 780 but slightly faster, right now, of course AMD could change the launch price at any time. :)