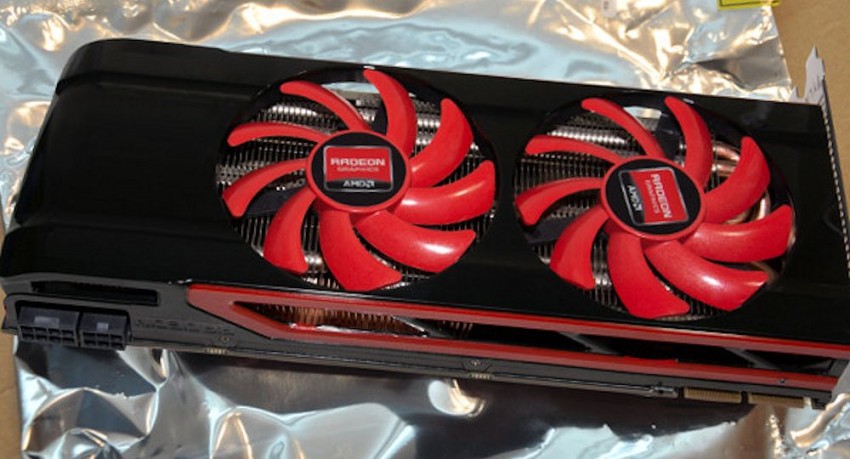 Do you remember when I wrote about a leak from reddit, where someone posted a picture of the upcoming Radeon HD 8970/9970, which was supposedly going to be shown at E3? (check here). As it turns out, I was right, the picture was not fake, only it wasn’t HD 8970 in the first place.

I found a very similar looking card, which is apparently one of the many designs made by AIB partners. Slightly shorter than the leaked one, the Maxsun’s HD 7870 looks like chopped HD 7990.

The Maxsun HD 7850 is not really a powerful card. Equipped with Pitcairn PRO GPU and 1GB GDDR5 memory (256-bit) doesn’t really make it a Battlefield 4 recommended model. In fact I would rather treat it as a collectors item. Either way, we are talking about 860 MHz core clock and 4800 MHz memory clock. We have two red 90mm fans over a large aluminum fin array. There are also three external nickel plated heat pipes. Card is equipped with 6 phase design (4+1+1) and three display outputs: VGA, HDMI and DVI, a standard for casual gamers.

The card is available for as low as 1099 yuans, unfortunately only in China. I’m pretty sure we will find the exact same design, as the laked one, sooner or later in Maxsun’s lineup. 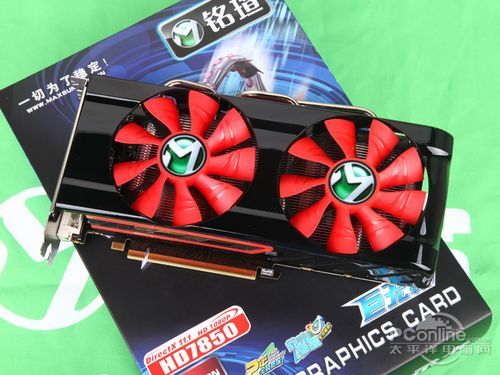 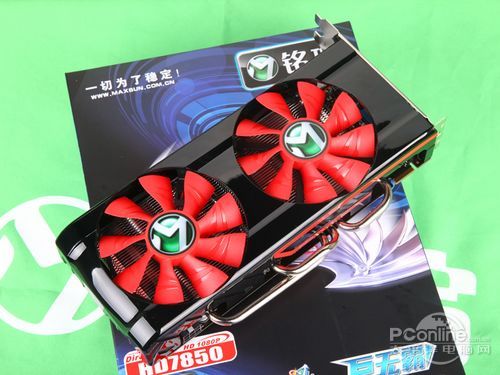 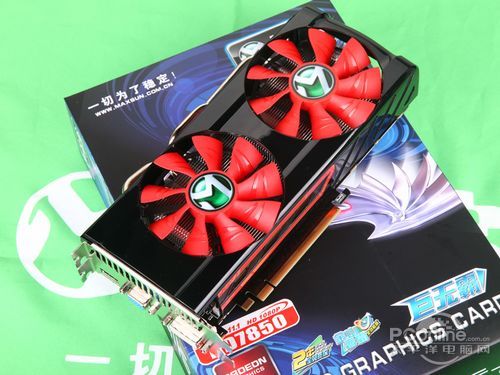 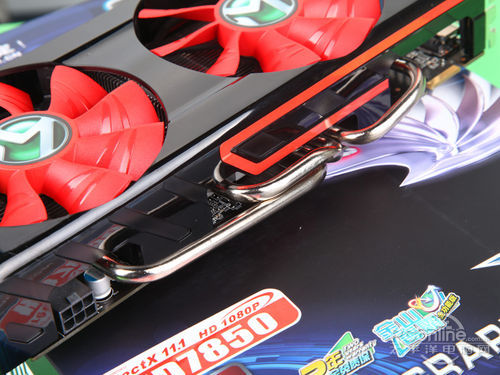 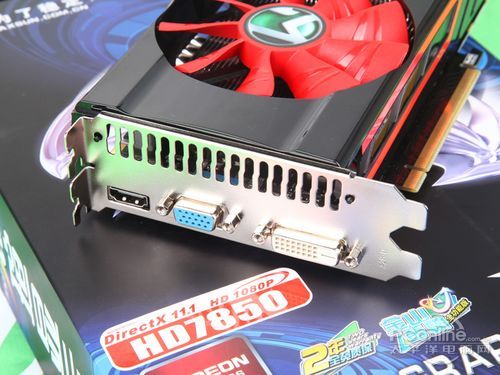