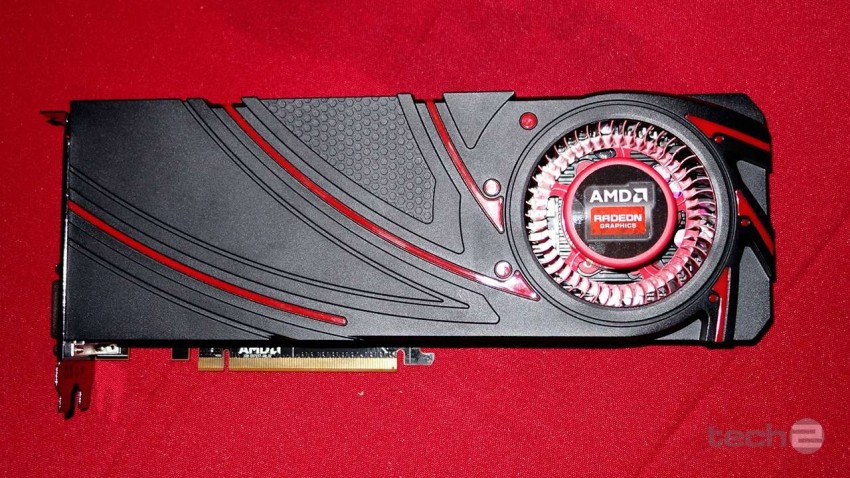 While the specs have not been confirmed yet, we have a new pictures of the final Radeon R9 290X design. Just as I thought that design you’ve seen few days ago was not final! In fact R9 290X looks just like Curacao sample!

According to the source, AMD has not yet confirmed the specs. Instead they have shown the sample to the public during a small briefing aboard USS Missouri.

The R9 290X has four display outputs, including two DVI-D, HDMI and DisplayPort. It will requires 6-pin and 8-pin power connectors to consume up to 240W (we actually think it’s 250-260W).  This sample is so fresh that AMD even forgot to add proper Crossfire connectors, or maybe this is how they look? Maybe the first sample we’ve seen was alpha and this just beta?

The site is also claiming that R9 290X is faster than GTX 780, while not as fast as TITAN, but that may depend on the settings you choose with the BIOS switch, which is a new standard for reference flagship models from AMD.

More information will be posted later, right after AMD makes this card official. 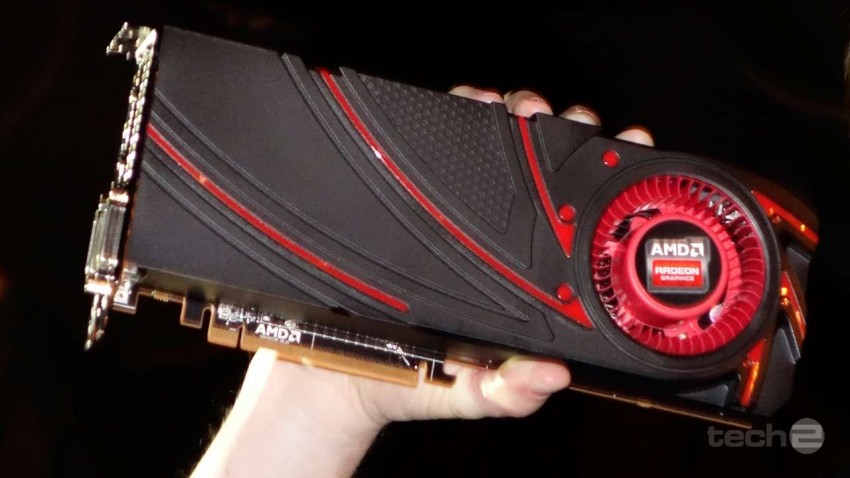 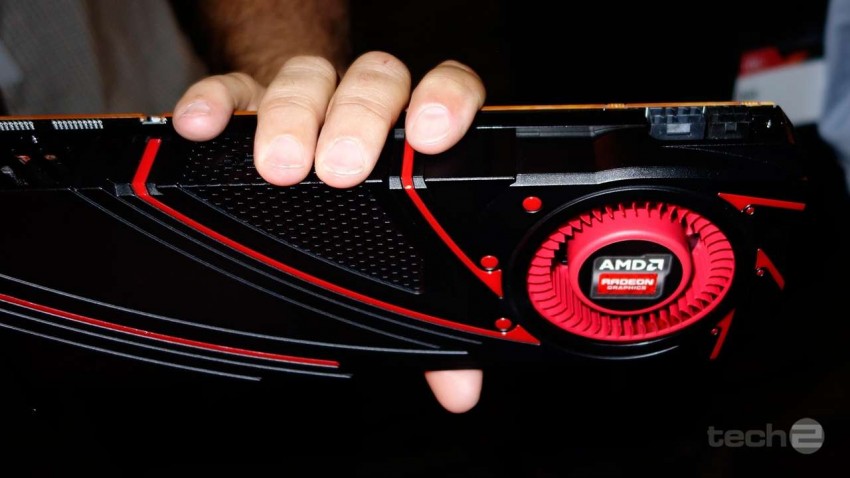 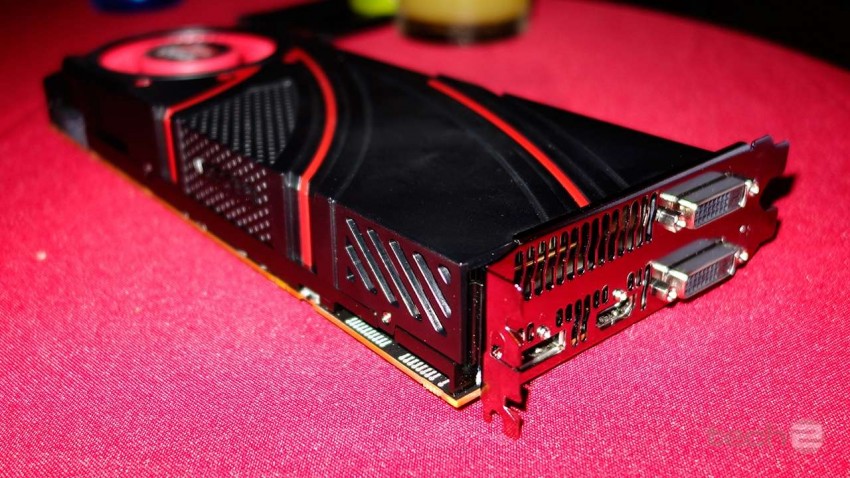 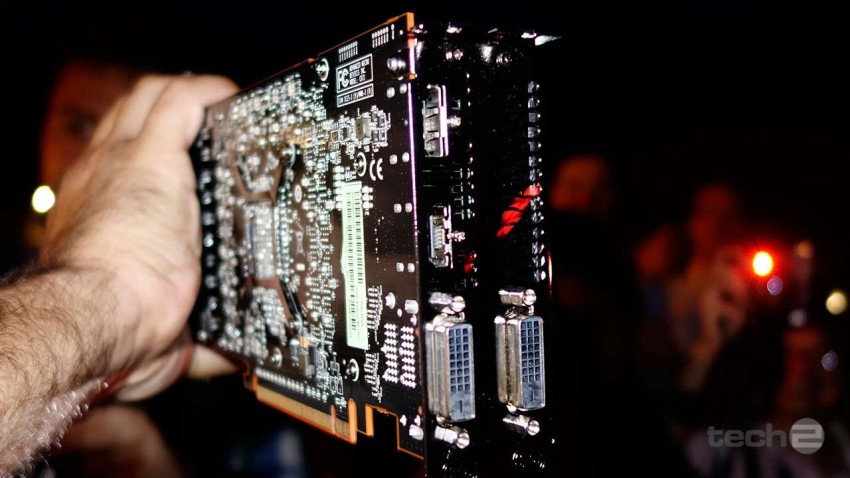 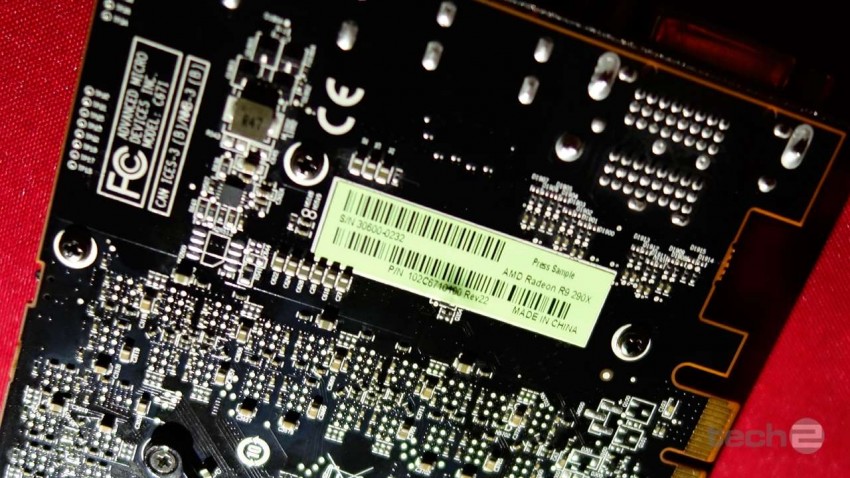