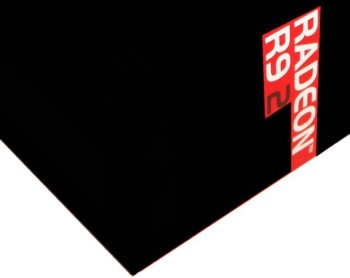 I have both good and bad news for you.

The bad news is that R9 290X are not yet ready to hit the shelves. In fact my information is that the launch date is mid October (around 20th)! At least that’s when you can expect custom models. But this post is not about 290X, you will hear more about later today after AMD makes an official announcement. This post is about Radeon R9 280X, which will feature Tahiti GPU. So far I had no information about this particular graphics card other than what is commonly known.

Just as I wrote in my previous post, the Radeon R-200 series are mostly rebrands. The R9 280X is no different. AMD thinks that Tahiti XT has still a long life ahead so they reused the same GPU for R9 280X. That means it has 2048 Stream Processors, 128 Texture Mapping Units and 32 Raster Operating Units. Of course 3GB GDDR5 memory across 384-bit interface has not changed either. You are probably thinking if you can flash a R9 BIOS into your 7970GE, and to be honest I don’t think that’s impossible. In fact with the current pre-release drivers card is recognized as HD 7900 series.

The R9 280X will fight against GeForce GTX 770, which was a refresh of a previous flagship as well.

The R9 280 has not been leaked in any form yet. Only the drivers have some first indicators that Tahiti GPU will be heavily reused under Radeon R9 name tag. It doesn’t take a genius to guess that Tahiti PRO might get a second life as well. That would mean 1792 SPs, 112 TMUs and 32 ROPs. The memory configuration would be the same as on 280X. What is means is that AMD will make 3GB 384-bit a mid-range standard.