What to expect from GPU14 event in Hawaii 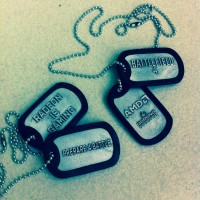 The official presentation of their latest gaming GPU — Hawaii. Of course everyone is counting that AMD will actually show the new card during the event, and it’s almost obvious they will, especially since multiple pictures have already been leaked. To be honest I don’t know whether reviewers will publish their articles right after NDA lifts. There is no reason why they shouldn’t, but I wouldn’t be surprised if the NDA is just about the new Hawaii architecture, rather than R9 290X to be specific.

In a preliminary briefing AMD’s Raja Koduri said they will address CrossFire experience by showing a new drivers. What he also said is that the company will now pay more attention to Linux support, which is quite interesting since NVIDIA is trying to do the same thing, at the same time. This could be really important news for Linux users. Moreover Raja also said that they are working on a new gaming development tools, which in the end would ease the porting procedure between consoles and PCs.

And finally, we have Battlefield 4. People who were invited to the event are more than sure that Battlefield 4 will play a big role in today’s announcement. In fact some even claim that BF4 will be bundled with the new card. AMD’s twitter is adding even more fuel to this rumor:

Michael Heilmann from @EA takes the stage to speak about #BF4. Promises something cool in store tomorrow! #GPU14 pic.twitter.com/YBJzneSVzm 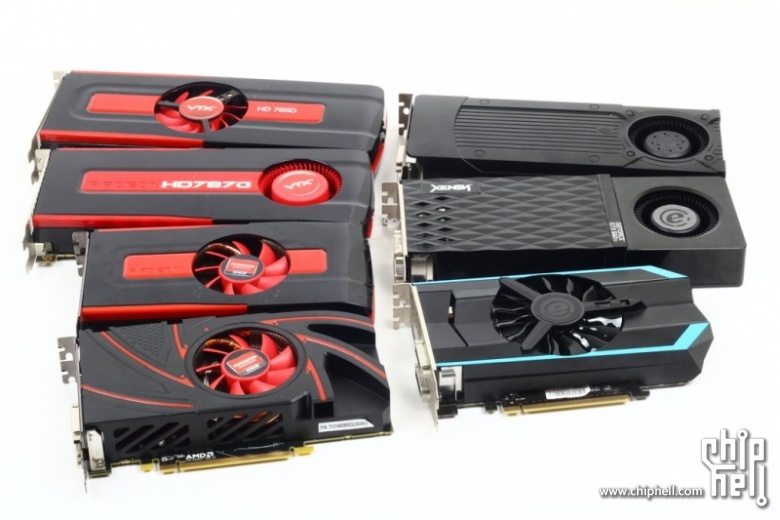 I made this chart a while ago. I’m posting it just to show you that AMD Volcanic Islands may indeed have new names for their GPUs, only most of them were already used for older cards. The only unconfirmed graphics card on this list is the non-x R9 280. All we know is that 280X will utilize Tahiti variant, what we don’t know is which one. Although device ID clearly suggest XT model. For that reason we think that R9 280 will use PRO variant.

Oland is slower than Cape Verde. Although it was just added to the drivers, it doesn’t mean it’s new. In fact earlier this month introduced Radeon HD 8670 and HD 8570 graphics card. Both use the same GPU as R7 250-240 series. In comparison to Cape Verde they have less cores and less ROPs. That being said we have almost a perfect counterpart for GT 630 with GK208 GPU.

Of course we will be watching the live stream and posting news as soon as they are made official.