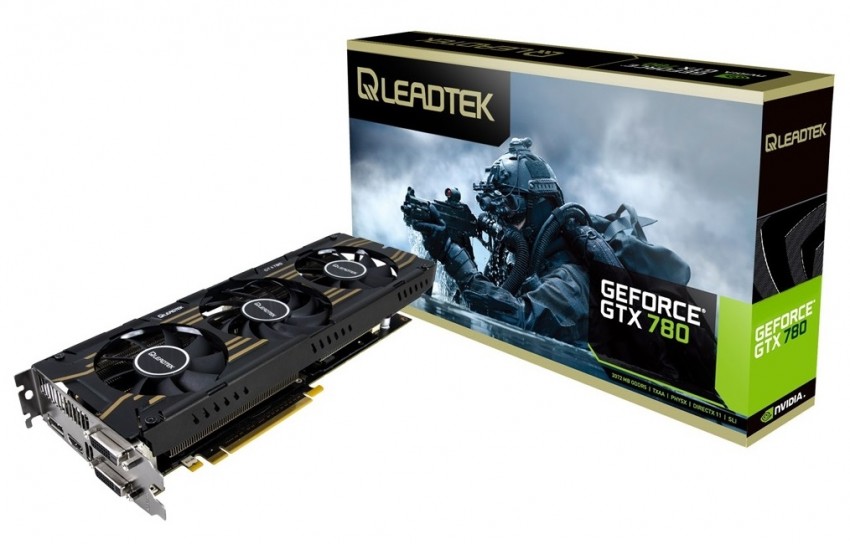 Leadtek is always late for the parties. It took them a while to notice that NVIDIA launched a new flagship.

Leadtek decided to go the same path as almost every manufacturer and made a triple fan cooler for their GeForce GTX 780. The Hurricane III is not really the fastest out of the pack. In fact it only runs at 863/928 MHz.

The cooling solution is not much different from others. We are looking at two smaller 74mm fans and one 85mm in the middle. Card is only equipped with 6- and 8-pin power connectors, so expect no miracles from it.

The Leadtek GTX 780 Hurricane III will be released on September 20th, few days before Hawaii architecture will be shown. 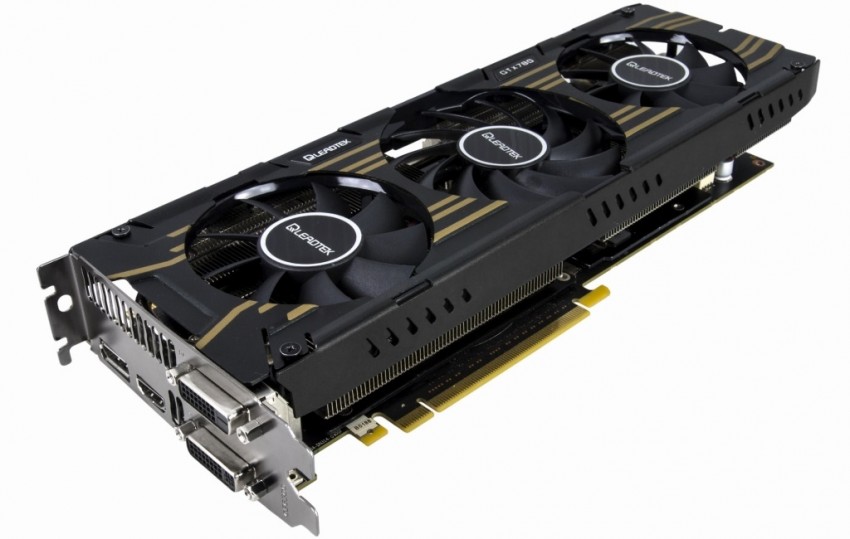