It seems that someone from HIS made a huge mistake today by posting more information about the future AMD products.

So far we know only about Radeon R9 and R7 segments, most likely to be released together. The R9 segment will kick off with R9 280X graphics card, which will replace the HD 7970 GHz Edition. This is probably the most anticipated model featuring Hawaii XT GPU. We do not know how many Stream Processors it will have, but don’t be surprised if the number is somewhere between 2304 and 2560. It is now officially confirmed that the successor to HD 7970 will have 3GB GDDR5 memory, most likely across 384-bit interface. The iPower IceQ X2 from HIS will be equipped with a Dual-DVI connector along with HDMI and two mini-DisplayPorts. Of course it will support Power Tune Boost technology as well. It looks like a direct copy of HIS 7970 IceQ X² 3GB GDDR5 PCI-E DVI/HDMI/2xMini DP (iPower). It is unknown whether guys from HIS made any changes to the cooling solution.

The Radeon R7 series will most likely be based on Pitcairn GPUs, that would explain 1 and 2GB memory configuration across 256-bit interface.

Because of the new leak I had to update the chart from yesterday. Finally it all makes sense. The Radeon R9 290 will be a successor to dual-gpu Radeon HD 7990, just as we thought earlier. The Radeon R9 280 series will correspond to single-gpu Radeon HD 7900 series. Some numbers have changed and it will surely be confusing right now for those who did not follow the recent news. Just look at the chart and see what I mean:

At this point we don’t know whether R9 270 series will feature new GPU, it’s hard to say what could replace Pitcairn. If AMD is determined to show something new then we might expect a new processor, however it would make much more sense just by putting Tahiti right there. 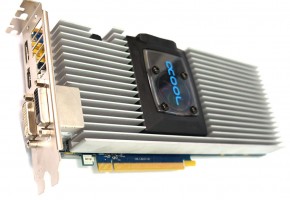 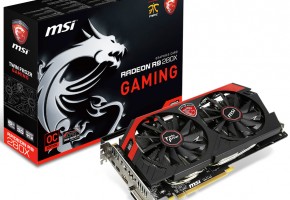 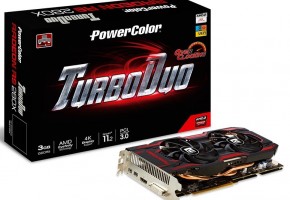 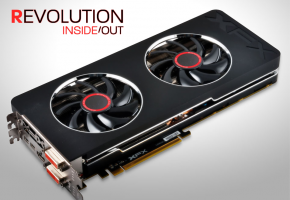