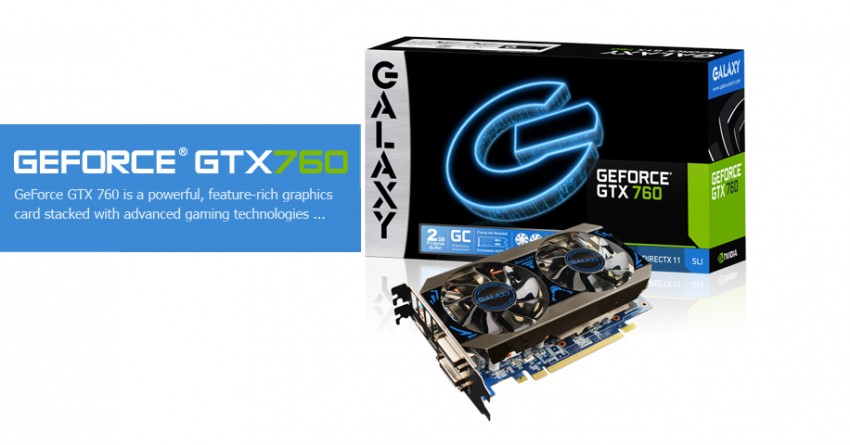 ASUS is not the only manufacturer focusing on compact graphics cards market. Also Galaxy has been working on such models.

Galaxy  has made two GTX 760 Mini cards, both factory-overclocked and equipped with GK104 GPU. They pack 1152 CUDA cores and 2GB memory across 256-bit interface.

The card is just 19.3 cm long, and even though it is rather a short card Galaxy equipped it with two 70mm fans. Despite such a crippled design, this card is not running on stock configuration. Galaxy increased the clocks to 1019/1084 MHz, with a memory running at default speed. Right now this card is sold in Asia (Japan to be precise), and it’s not even listed on global version of Galaxy website. 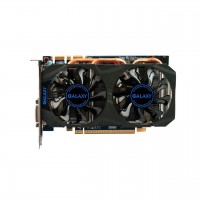 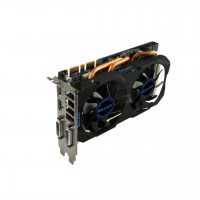 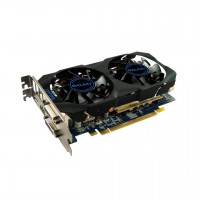 The worldwide version looks slightly different than Japanese model. It has less curly design, which reminds me of older GC cards. It seems that the cooler is the only change in comparison to non-GC model. It’s even clocked at the same speed. I didn’t find this card in any store, so it has to be a fresh addition. 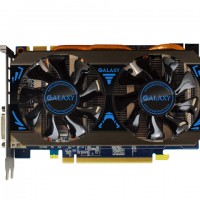 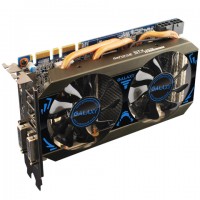 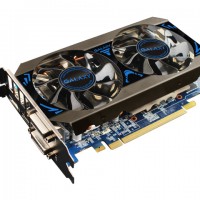 It’s unclear whether both Minis will be cheaper than ASUS cards, hopefully at least the non-GC model will. You can check the current price for this card here.