HardwareZone got some exclusive pitctures of the upcoming MSI flagship — GTX 780 Lightning (N780-Lightning).

Apparently the delay was not caused by last minute design changes. The teasers which were posted few weeks ago were actually showing the final design of the card. The controversial decision to mount a yellow fan caused an outrage of many Lightning series fans. Unfortunately It looks like MSI did not listen to them, or it was simply too late to make any changes.

The TriFrozr cooler supports Dust Removal Technology. For those unaware, this feature makes the fan spin in reverse for a short period, which should technically help remove the dust from the card (did anyone actually confirm this?).

MSI GeForce GTX Lightning has seven 8mm heat pipes and two large heat sinks. The card is equipped with a back-plate, which additionally holds a new black version of GPU Reactor. It has four gold plated display outputs: two DVIs, one HDMI and DisplayPort. It requires slightly more than two slots on the motherboard and two 8-pin power connectors.

DrMOS 4 is the next-gen Mosfet which is used to deliver the power for the CPU. MSI DrMOS 4 does not waste much power, stays cool and is more power efficient than other powersaving solutions. Because DrMOS 4 is a 3-in-1 chip it delivers much more power with less components needed. This solution gives you the power to break world records. 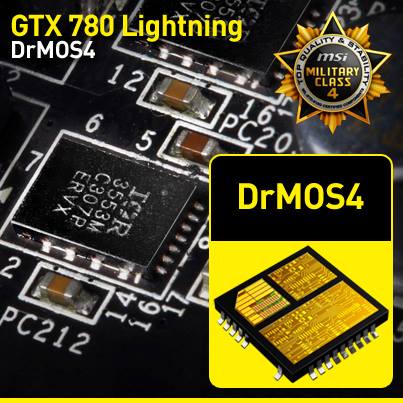 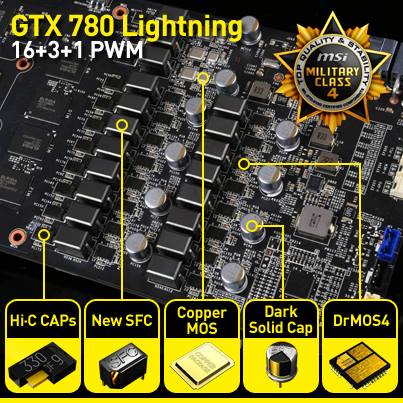 The MSI GeForce GTX 780 Lightning will be officially launched in eight days. According to the leaker it will be available in a small quantity for $1079 SGD (Singapore dollars). 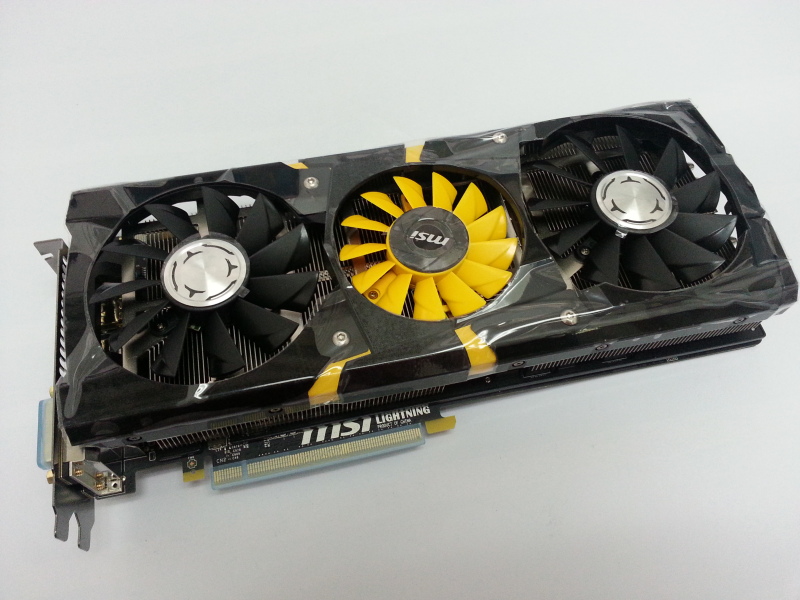 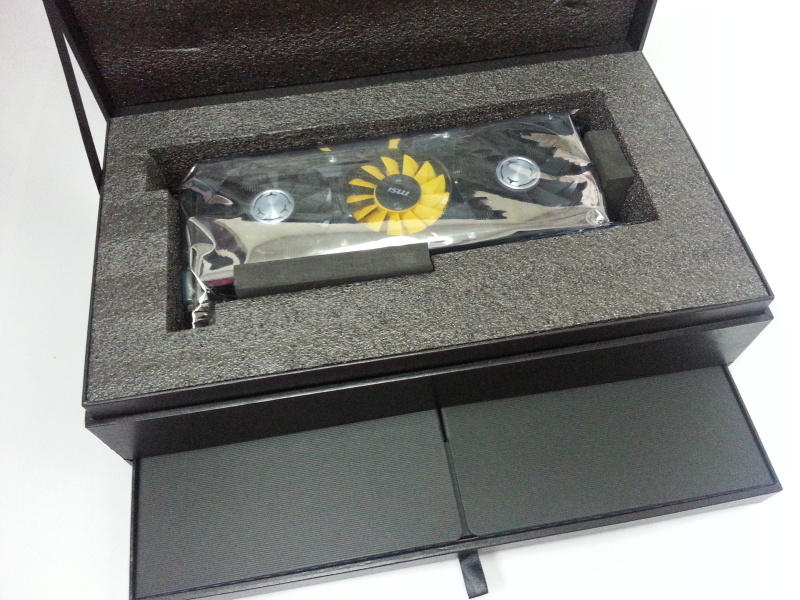 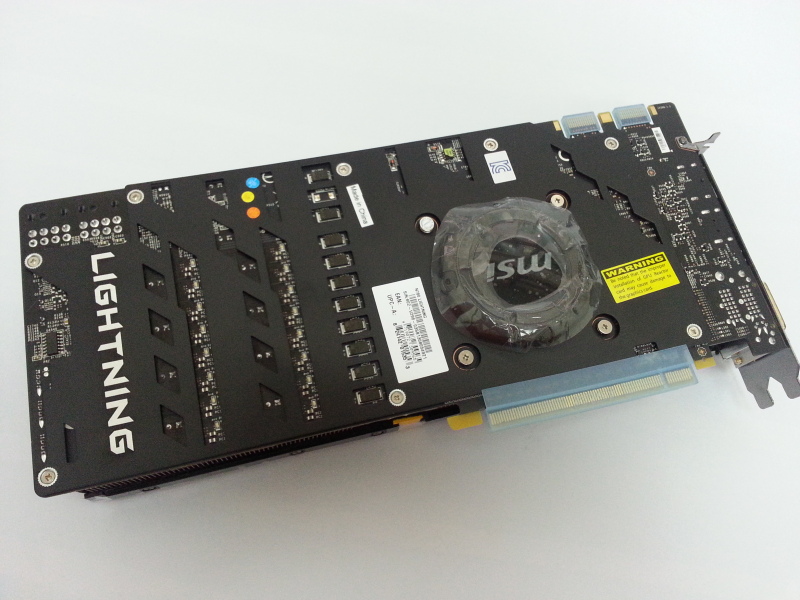 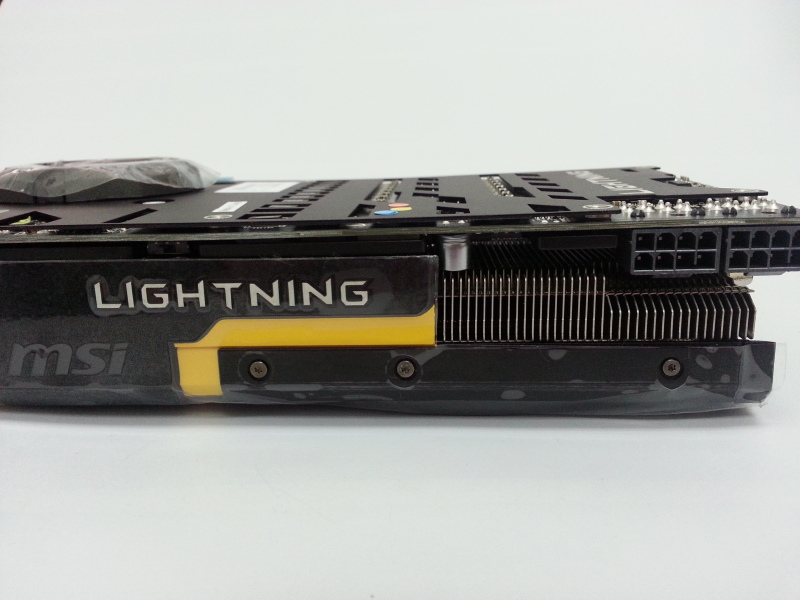 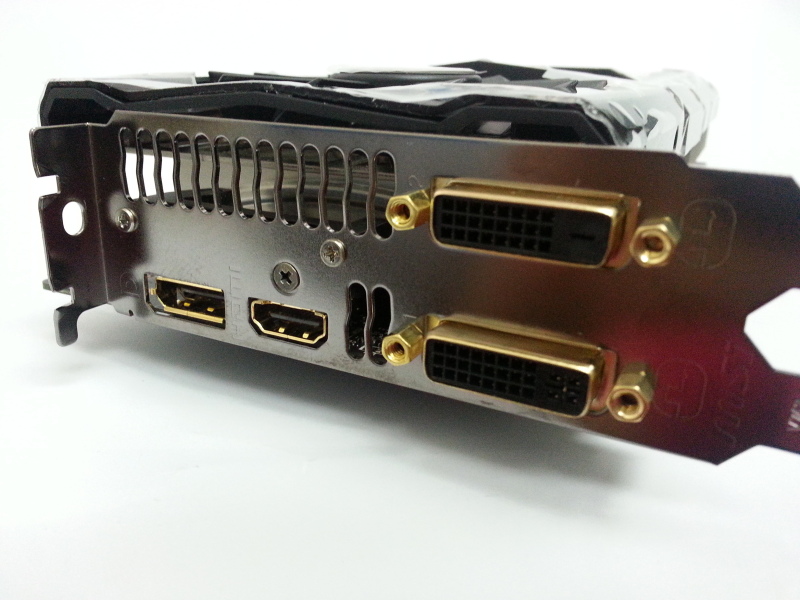 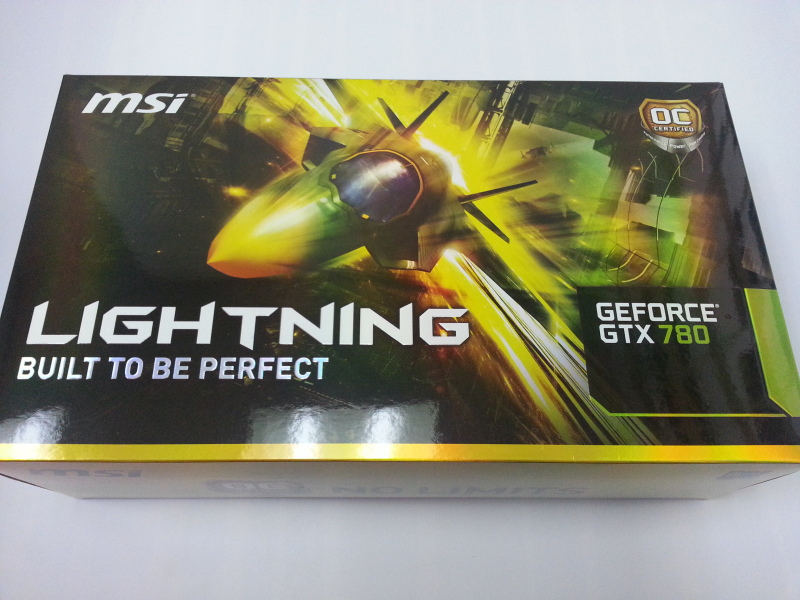 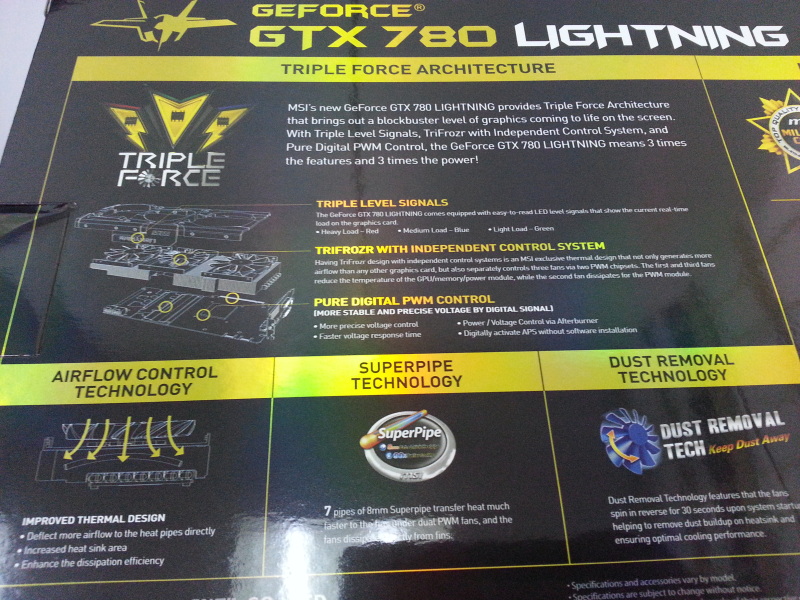 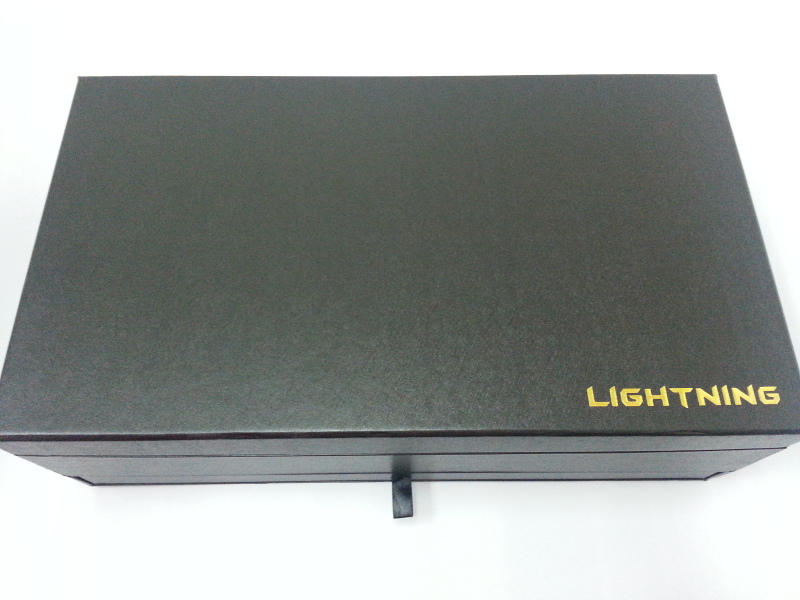