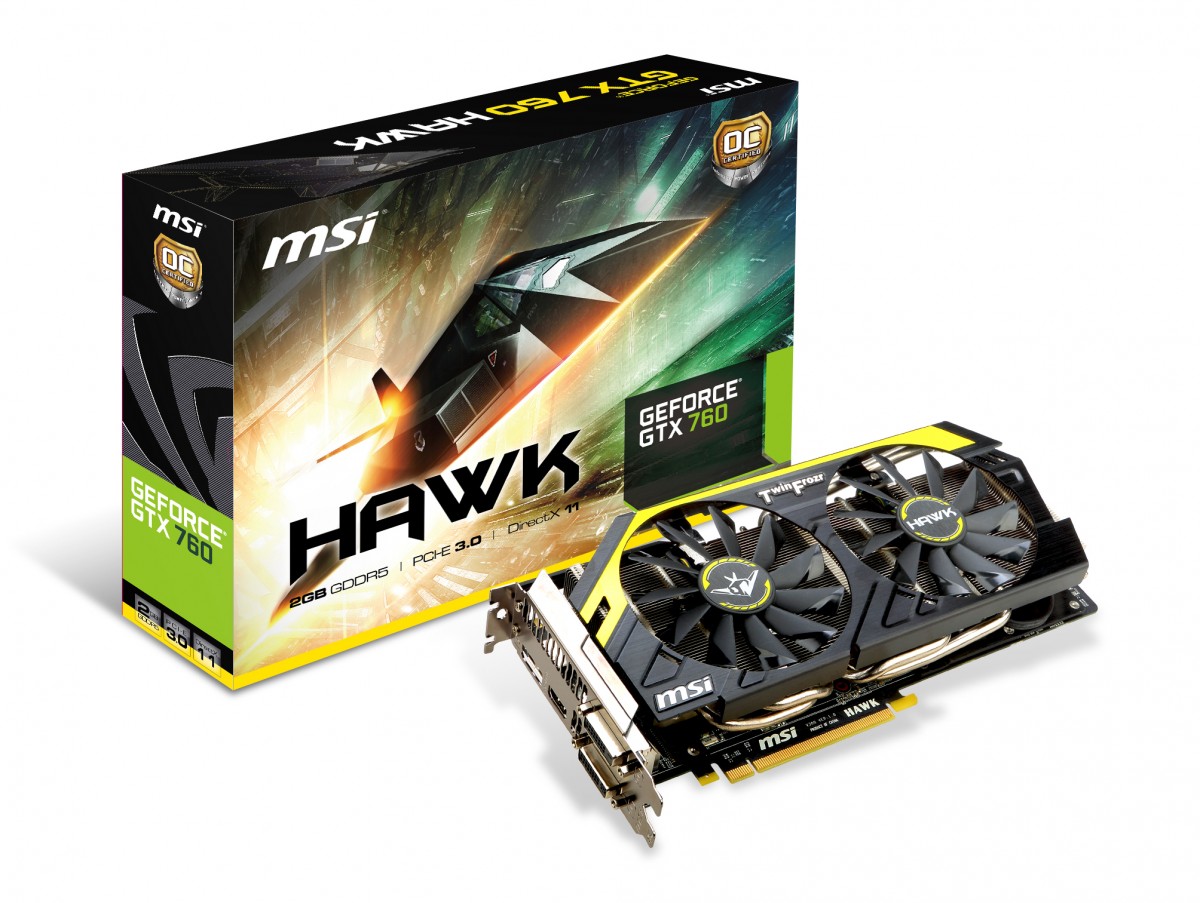 As it turns out, MSI has been working on a new GeForce GTX 760. The card is from HAWK series, but it features a yellow Twin Frozr IV cooler known from Lightning series.

The card comes with a non-refence design, PCB and clocks. The GPU runs at 1111/1176 MHz, with the memory left at stock 6 GHz. We are looking at a dual-fan Twin Frozr IV cooler equipped with one large heat sink and two plates on both sides of the card. While the cooler is almost the exact copy from GTX 680 Lightning, the backplate has been redesigned to fit well with the components from GTX 760. Additionally there’s no GPU Reactor (which shouldn’t be really surprising), but it’s probably the most distinctive part to help you determine whether you are looking at a mid-range or high-end card.

The MSI GTX 760 HAWK is equipped with GK104 GPU, which has 1152 CUDA cores. It comes with 2GB GDDR5 memory across 256-bit interface. Additionally it is equipped with two 8-pin power connectors, LN2 switch and voltage measurement points. Well, you clearly see this is a 680 Lightning resurrection. 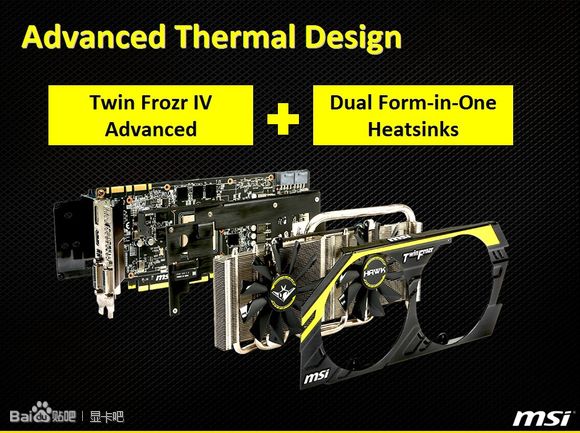 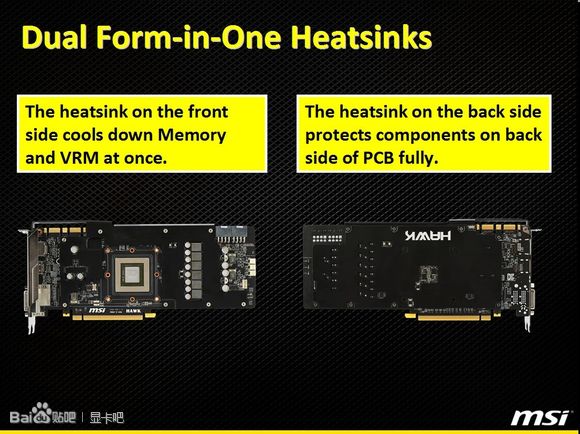 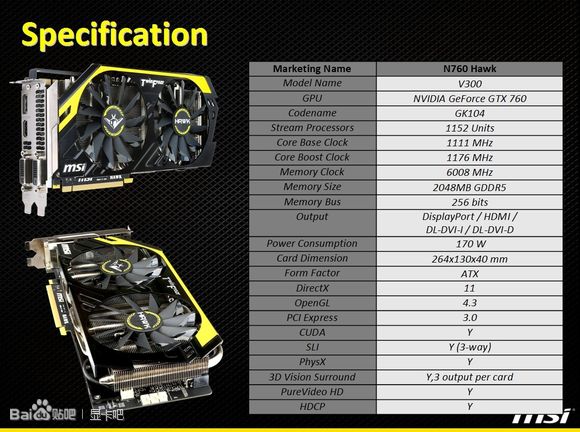 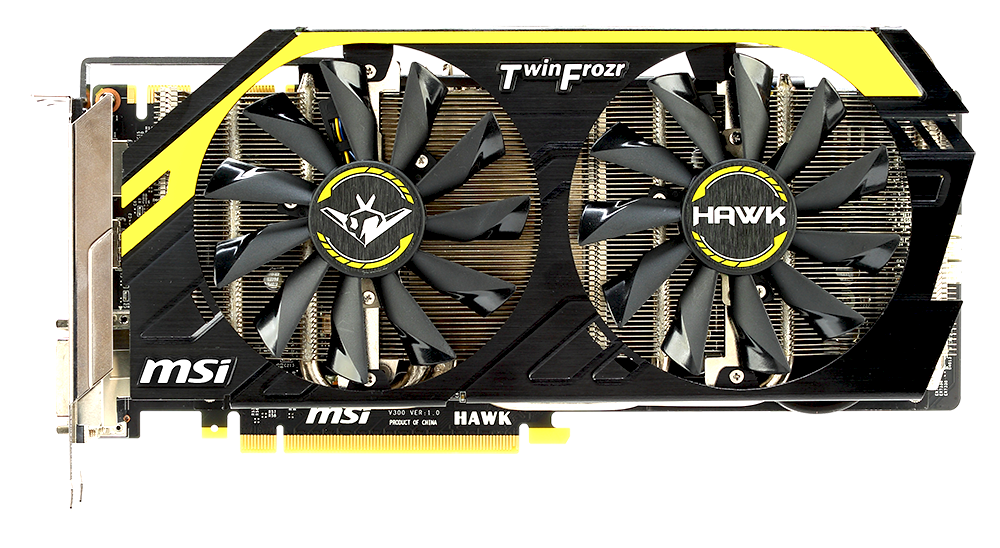 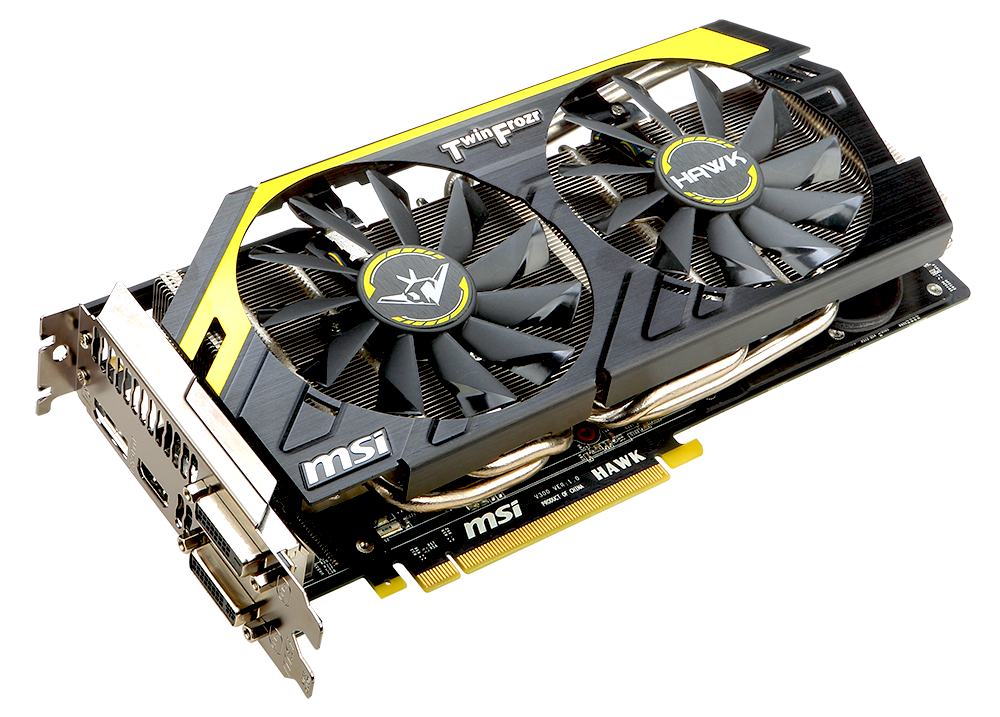 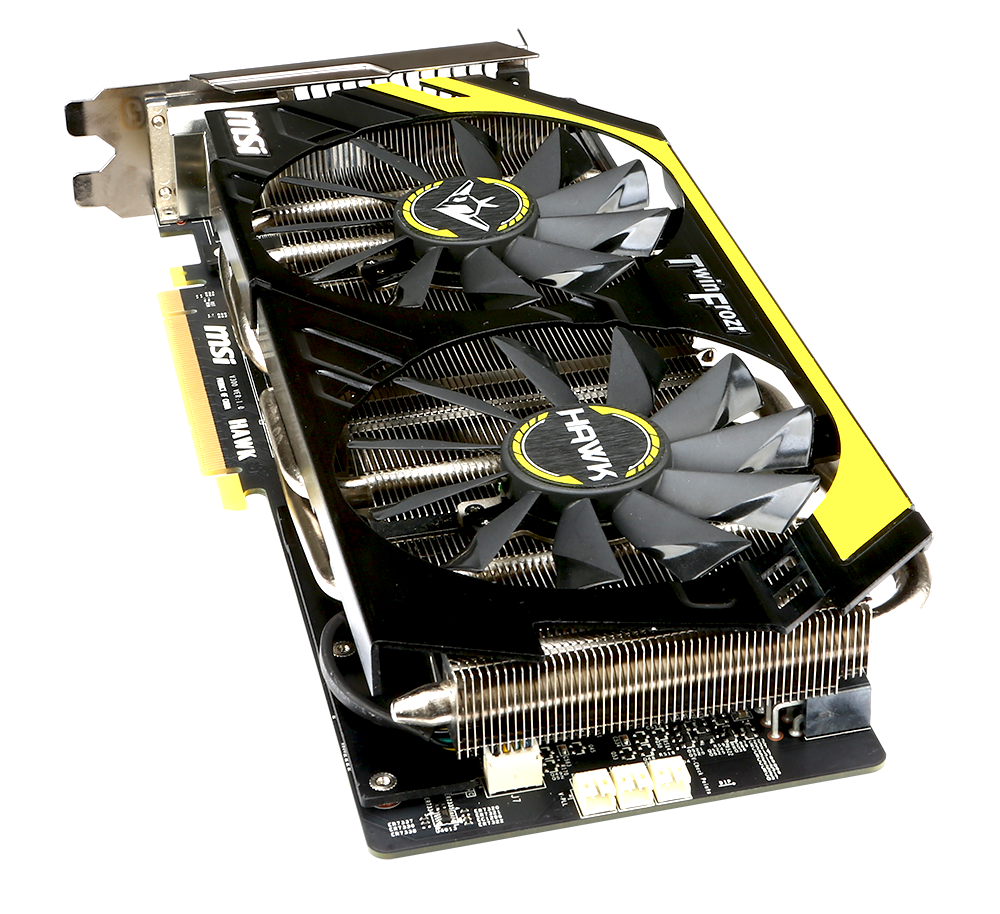 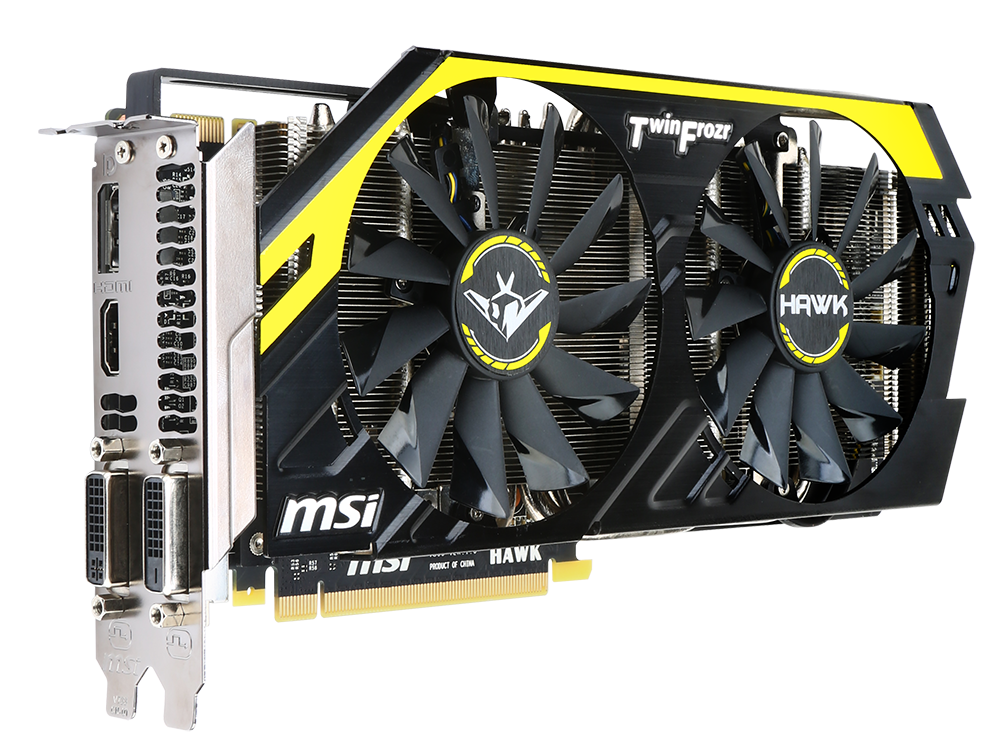 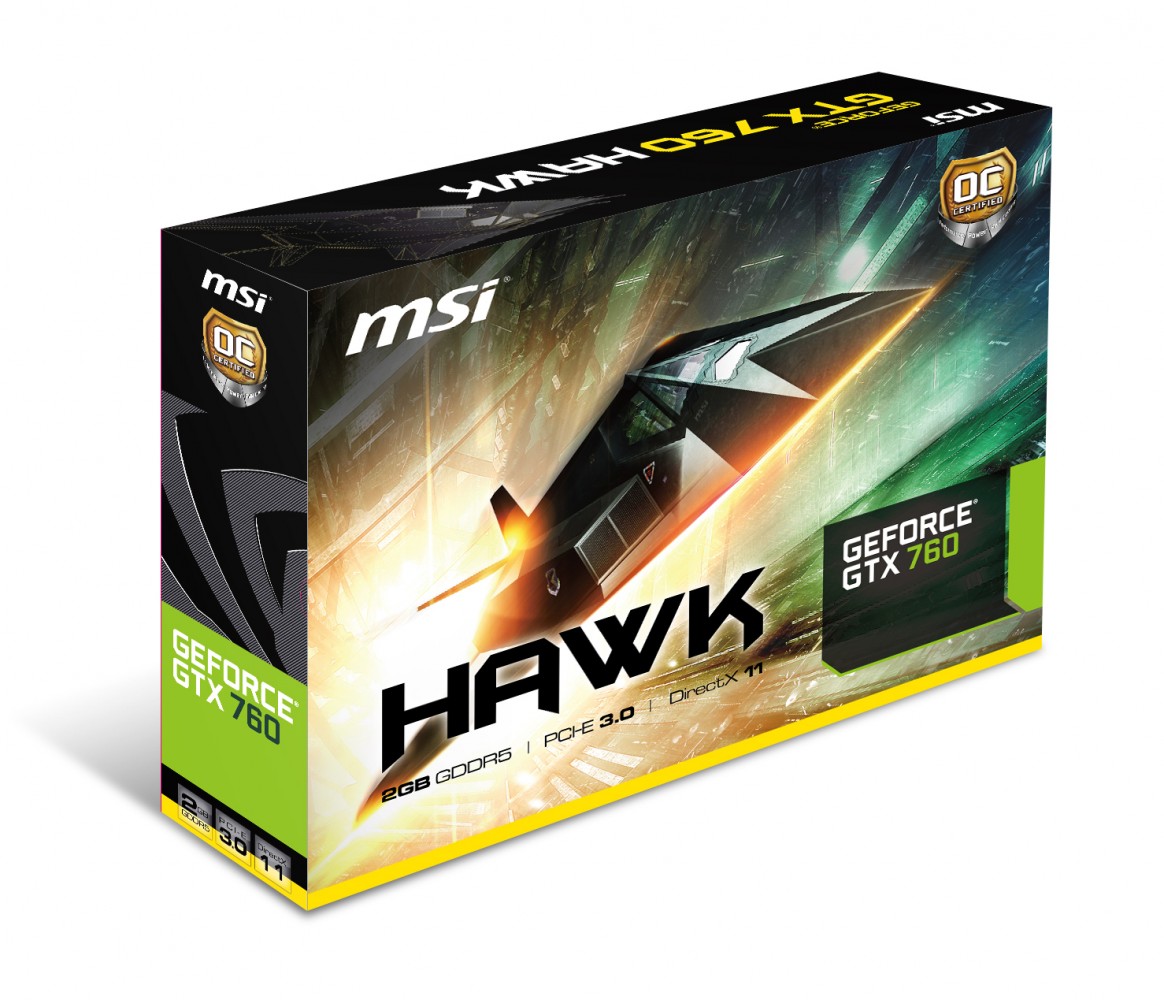