MSI has just posted a new picture of the Twin Frozr V cooler on Facebook.

Apparently the Twin Frozr V cooler has nothing to do with double fans. The MSI GeForce GTX 780 Lightning will be equipped with three fans, from which the middle one is painted in yellow.  I will be guessing here, but the middle one is probably 92mm wide while the other are 100mm. We can see a full cover aluminum fin array all over the PCB.

From other teasers we know that the card will require two 8-pin power connectors and a lot of cash. From what I’ve heard the card will be expensive, but I wouldn’t expect a price tag higher than EVGA’s Classified, or maybe just a bit higher.

The comments are moderate, people probably expected a premium silver and black themed card (not sure why, but such combinations always makes the cards premium). Instead we have a strange combination of a premium design and a yellow nuclear strike on our visual pleasure mounted right in the middle of the card. Personally I still think it looks better than ACX cooler, but everyone has probably their own opinion here, what is yours by the way? 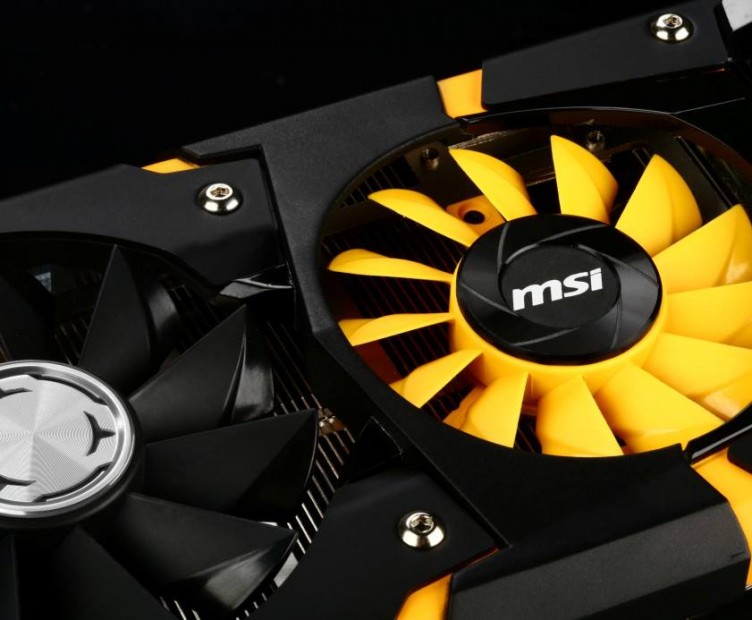 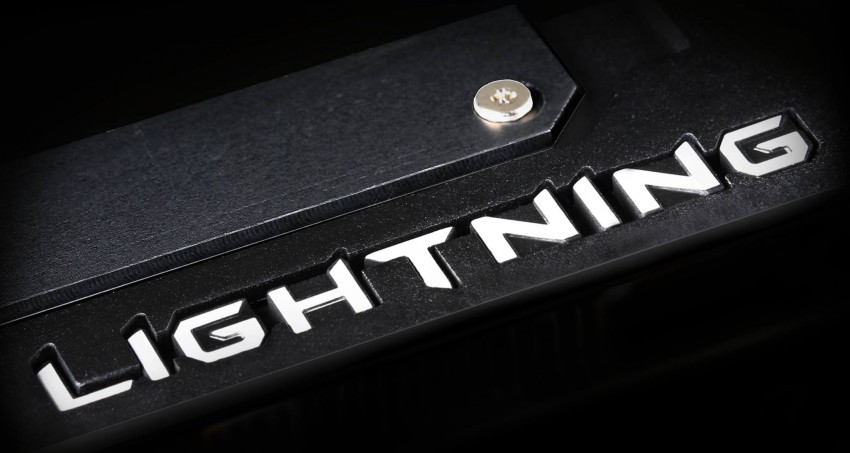 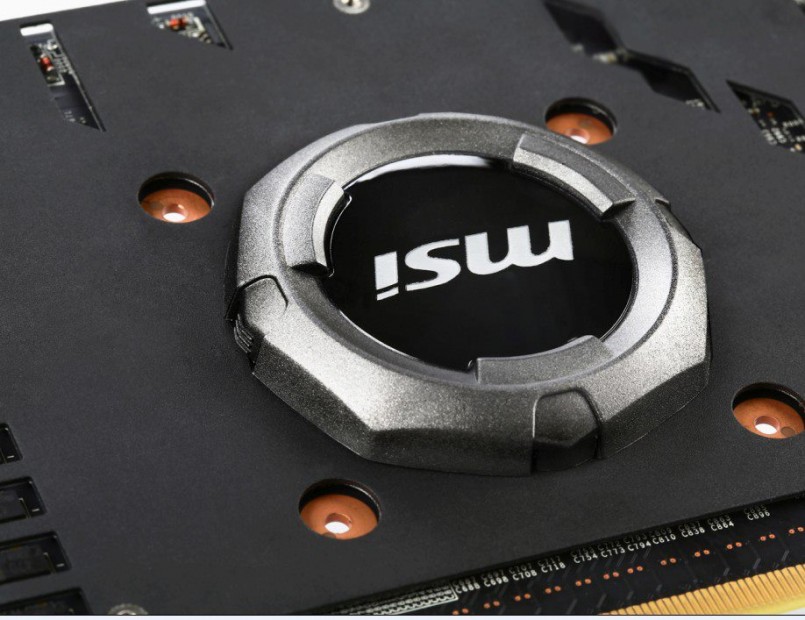