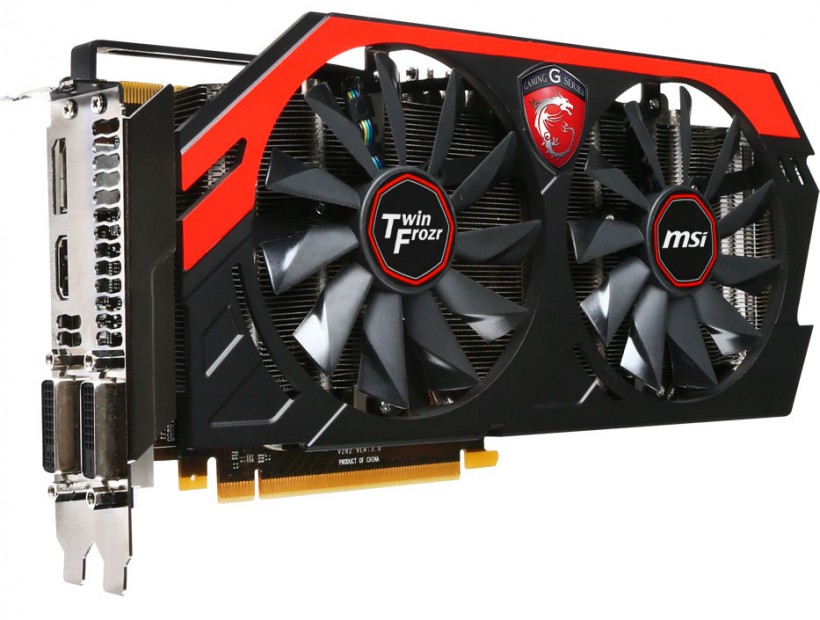 MSI has updated its lineup with the 4GB model of GeForce GTX 770.

The MSI’s GTX 770 Gaming has been available for a while now, only it was just a 2GB model. Today the company added a 4GB variant (N770 TF 4GD5/OC), which apart from the new memory size is almost identical to previous model. The card is factory-overclocked and runs at the same speed as the 2GB model. With a GPU clock set at 1139/1189 MHz this is one of the fastest GTX 770 on the market, but of course there are faster models as well. On the contrary to the upcoming GTX 780 Lightning, the GTX 770 Gaming is still using a Twin Frozr IV cooler, known from previous GeForce series. The cooler is featuring two 100mm fans and a large aluminum fin stack with one heat pipe. The card is equipped with 4GB GDDR5 memory across 256-bit interface, which is clocked at 7 GHz effective speed. 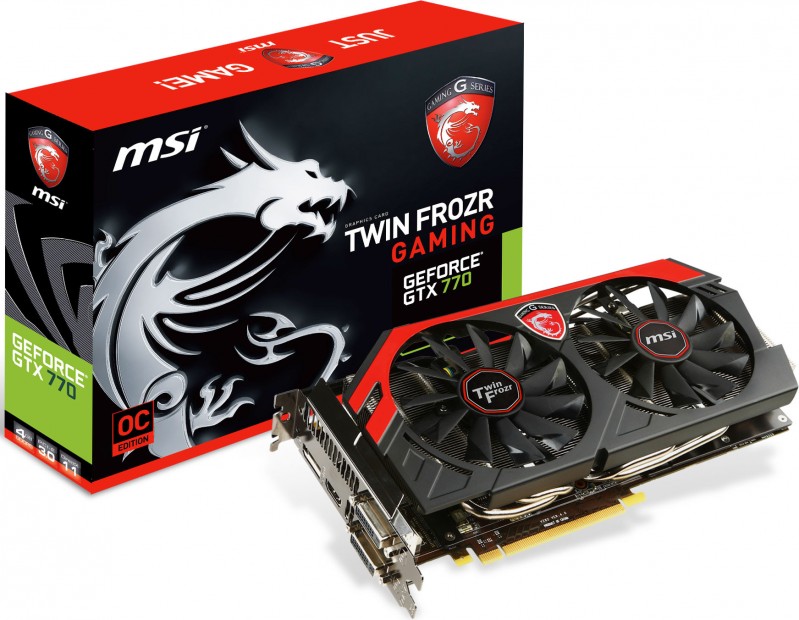 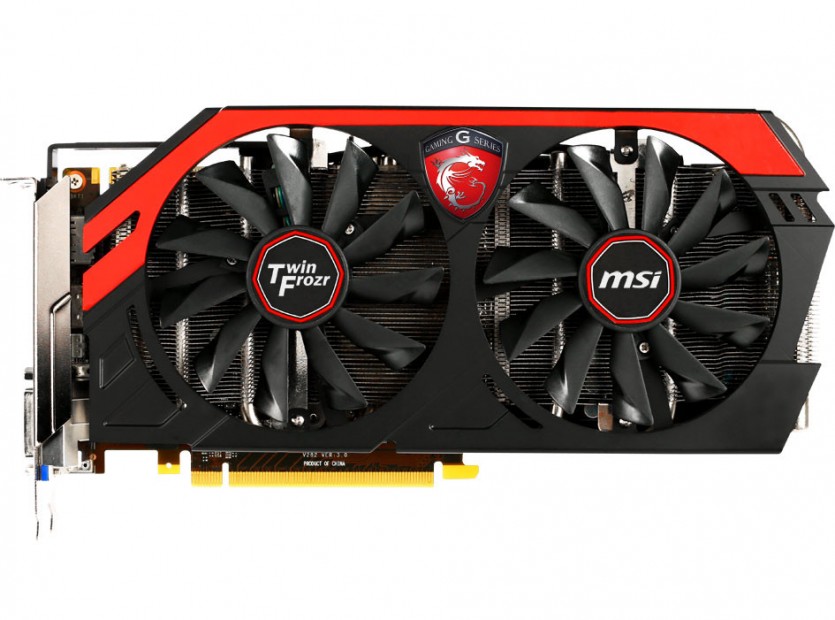 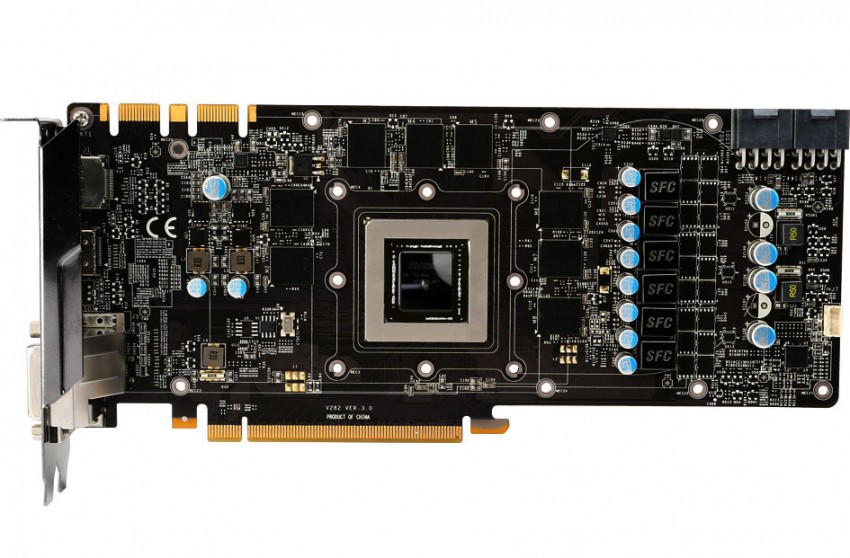 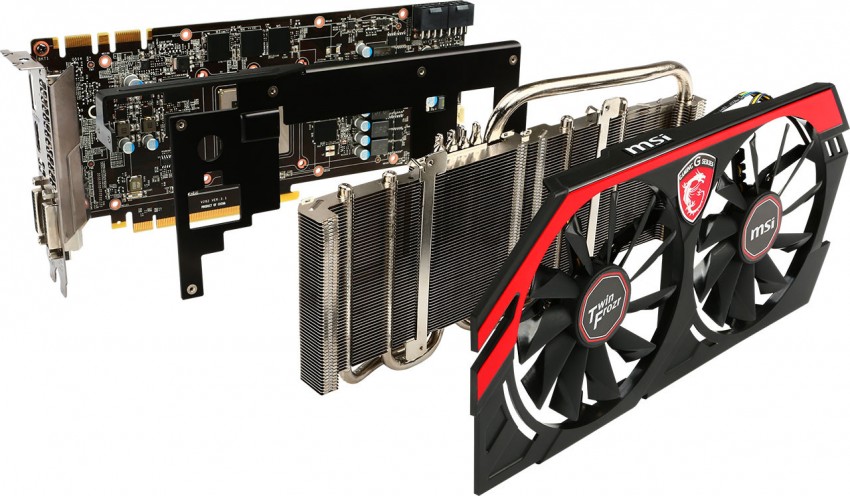