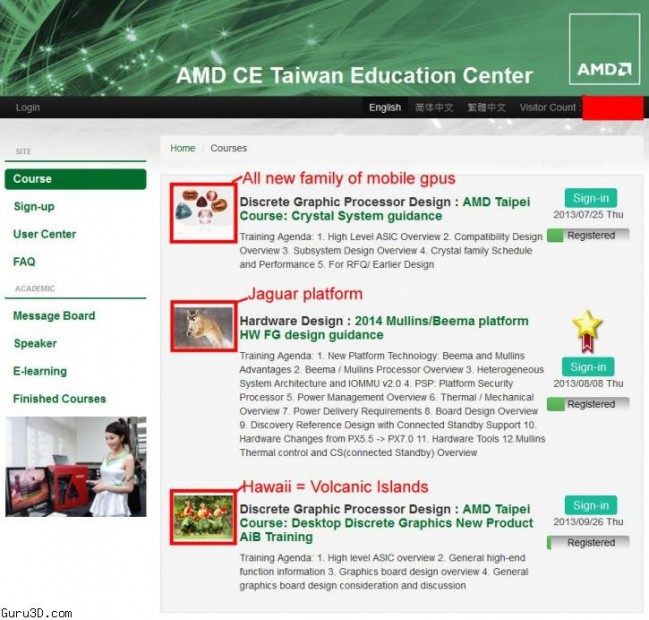 According to the screen-shot posted on guru3d, AMD is preparing a special training about discrete graphics processor design of Hawaii GPU.

The course would take place in September, which is near the rumored launch date for Radeon HD 9000 series, supposedly set for October. The leaked picture from AMD CE Taiwan Education Center does not say anything about Hawaii GPU directly, instead, there’s a picture of Hawaiian girls in traditional dresses.

During the course “Discrete Graphic Processor Design: AMD Taipei Course: Desktop Discrete Graphics New Product AIB Training” people will learn about the new high-end functions of the upcoming processor. Apparently this course would be targeted for AIB partners, to give them an update on Graphics Core Next (2?) architecture.

The Hawaii GPU is based on 28nm fabrication process and will compete with NVIDIA’s GK110 GPU. If the rumors are true, then we are looking at few derivatives of this processor, with the fastest Hawaii XT packed with 2560 Stream Processors. 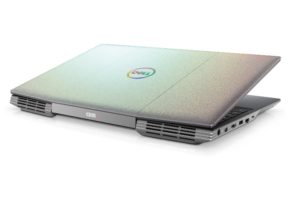 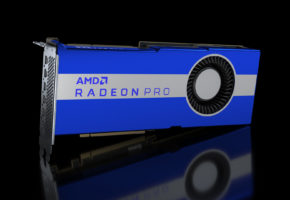 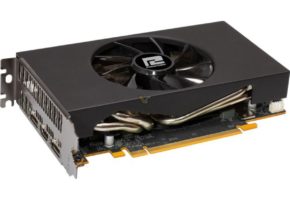 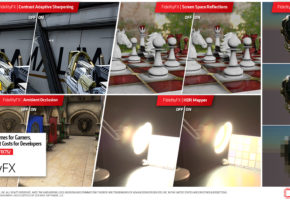