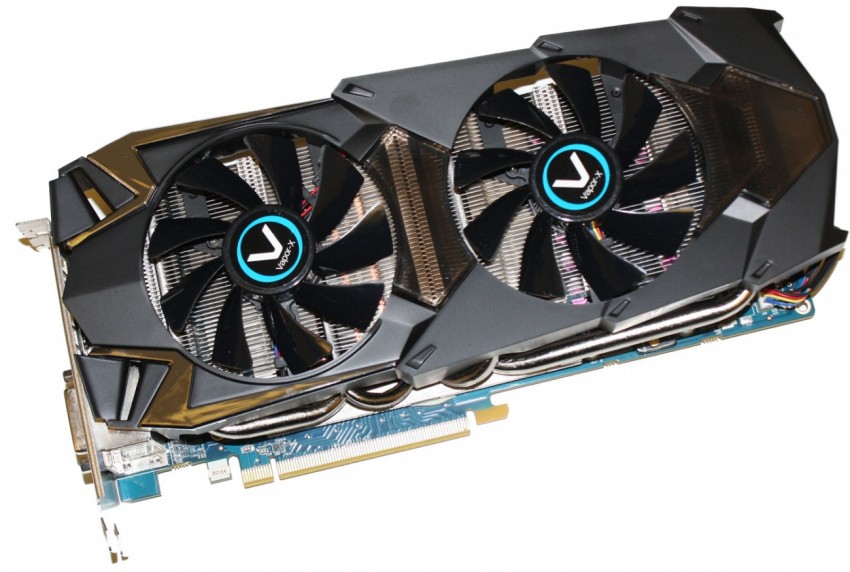 Some fresh news about the upcoming Radeon HD 9000 series have appeared on Chiphell. Apparently Sapphire cards are currently in post-production phase, meaning we are few weeks before the production starts.

Sapphire Radeon HD 9970 would feature 12-layer PCB, which is not surprising, even Radeon HD 7970 Vapor-X had it. The reference Radeon HD 7970 has 10-layer PCB. According to the leaker, Sapphire is preparing seven different cooling solutions, what it means is that AMD could be readying more than just high-end segment for the launch. Radeon HD 9900, 9800 and 9700 could appear in one or two month’s time. This makes sense, because NVIDIA Maxwell architecture is coming sooner than expected (can’t share any details yet), so AMD has to speed up the production process if they are still thinking about this year earnings.

On Computex AMD revealed that their new coolers will be more efficient and more competitive to NVIDIA’s solutions. It is unknown whether Sapphire will focus on custom solutions or will they use new coolers which AMD is so proud of.

AMD Radeon HD 9000 series are expected to launch in October.