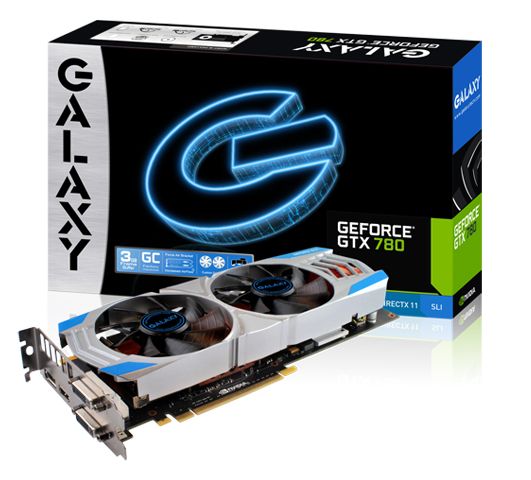 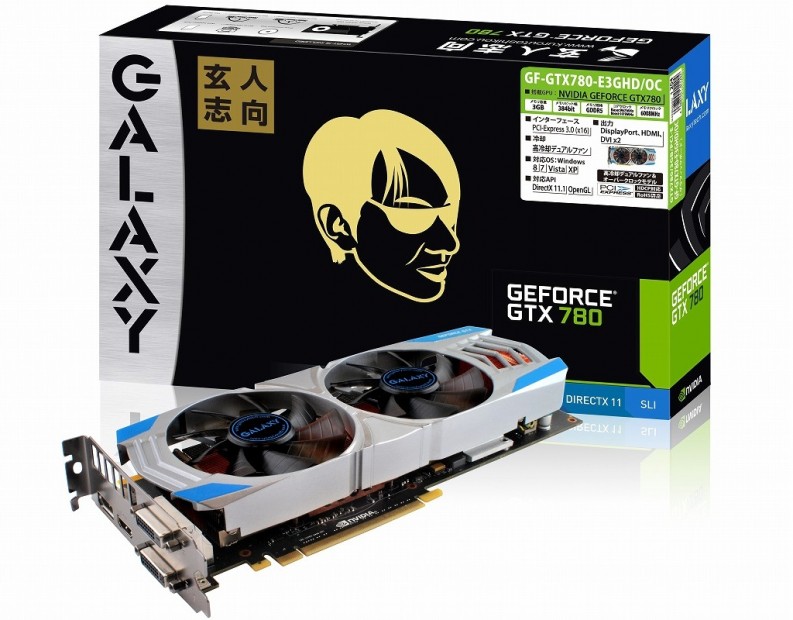 Galaxy Tech finally added the GC Edition of its GeForce GTX 780. Unfortunately the HOF model is still not available.

The Galaxy GTX 780 GC, previously known as GTX 780 TwinFan has been showcased on Computex along with Hall of Fame model, which recently broke a world record.

The card is equipped with a reference PCB, meaning it will require both 6-pin and 8-pin power connectors. Galaxy does not share any additional information about the new TwinFan cooler, but it seems that thanks to it the GTX 780 GC can easily run at 967/1019 MHz (base/boost) with a memory running at stock speed. This would be more than 100 MHz overclock out of the box. The GTX 780 has 3GB GDDR5 memory and 384-bit interface.

The box on the right shows a Japanese version from Kuroutoshikou. 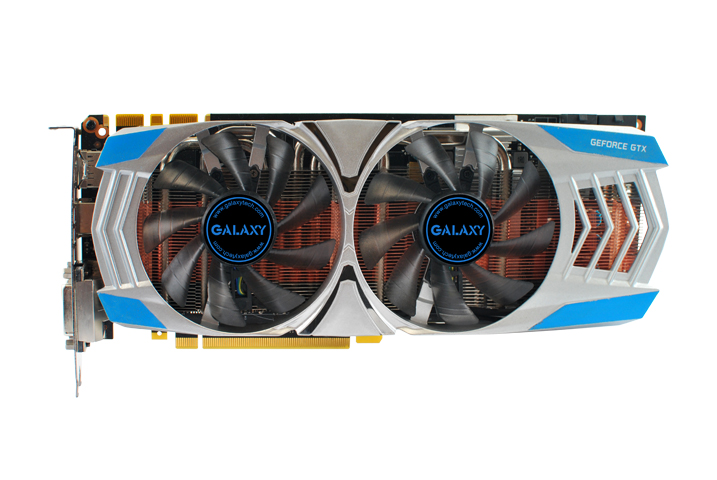 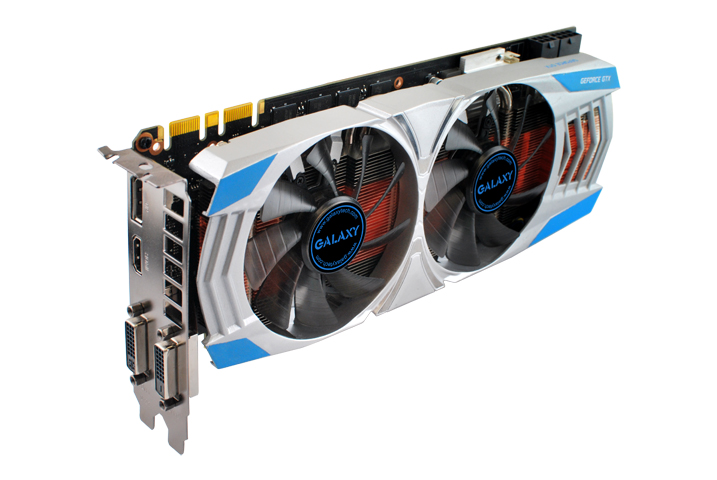 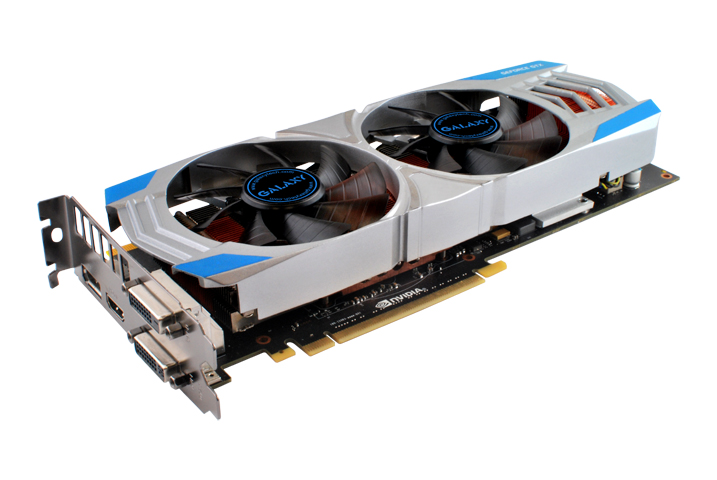 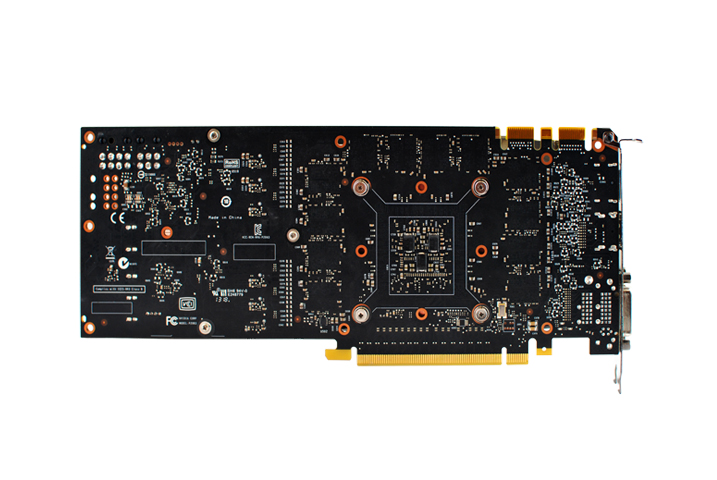 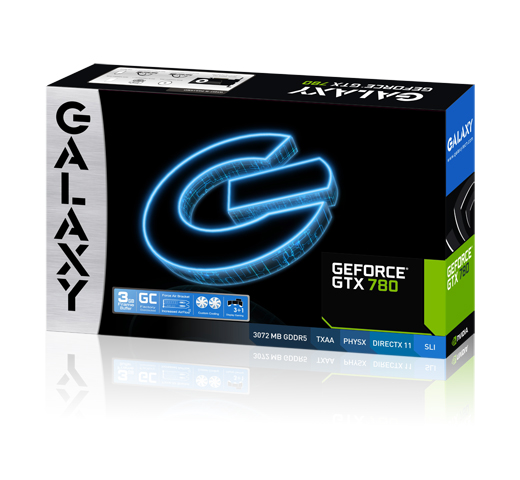