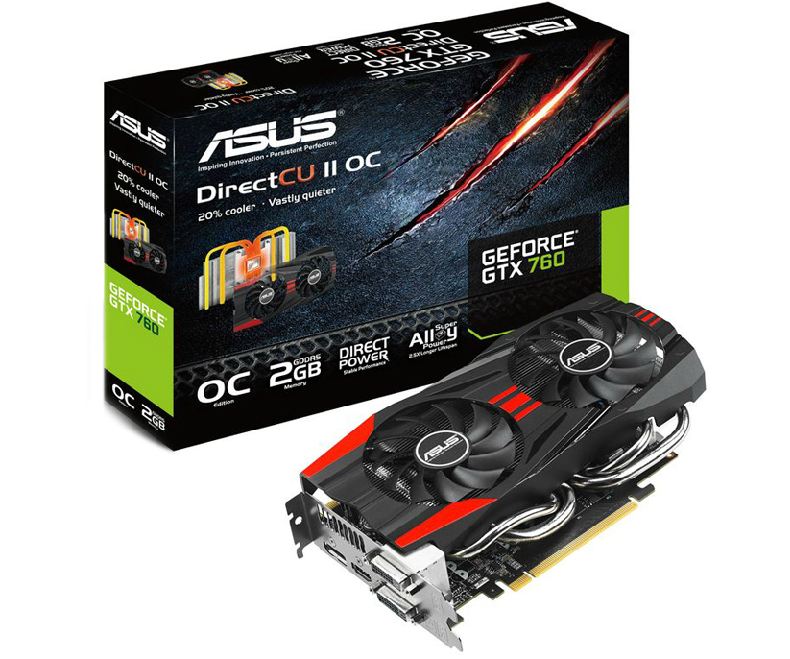 ASUS extended its portfolio to include graphics cards, the GeForce ® GTX 760 DirectCU II, the GTX 760 DirectCU II OC and GTX 760 DirectCU mini based on the latest 28nm GPU technology from NVIDIA ®. All three models come with 1152 CUDA cores and 2GB of GDDR5 memory with a 256bit memory interface. The exclusive DirectCU coolers provide lower temperatures and quieter operation than a GTX 760 reference design.

The DirectCU mini design was developed specifically for use in very compact PC enclosures. Gamers can build as particularly small systems with optimum performance and operate. The GTX 760 DirectCU uses the CoolTech mini fan for better heat dissipation and lower body temperatures.

On all models Super Alloy Power components are installed, which allow for high loads an extended life. The Direct Power Architecture increases stability, reduces latency and impedances of the power supply and reduces the temperature of the board. 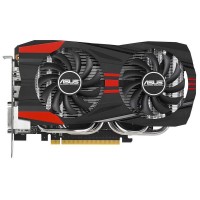 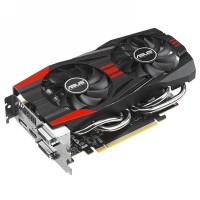 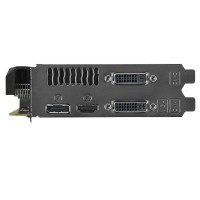 The exclusive DirectCU II cooler uses copper heat pipes in direct contact with the GPU. He leads off the heat effectively, enabling up to 20% lower temperatures than the reference design. The two 80mm fans reduce noise by up to 50% compared to the reference specifications. The fans are also dustproof to reduce the accumulation of dirt.

The graphics card uses the exclusive Direct Power architecture. It extends the power supply for a stable operation of the graphics card and improves performance by minimizing latency and impedances. In addition, the circuit board through the improved heat removal remains cooler, as the current, other than traditional layout of graphics boards, is passed through an additional transmission.

Super Alloy components include solid electrolyte capacitors, chokes and MOSFETs, which consist of highly resistant materials. They withstand high temperatures and loads. To extend the average life of a graphics card by 2.5 times compared to a reference design.

To exploit the full potential of the GTX 760 DirectCU II OC, it comes with the ASUS GPU Tweak tuning tool. It provides users the ability to create performance profiles for games, GPU and memory clock speeds, and adjust fan settings and set the power consumption as well as temperature thresholds. 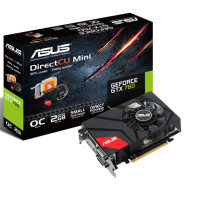 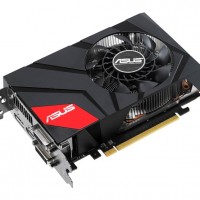 The DirectCU heatsink uses a Vapor Chamber with flattened heatpipes. The proprietary CoolTech fan combines the advantages of axial and radial fan. The air flow is so directed in multiple directions and reduced the volume.