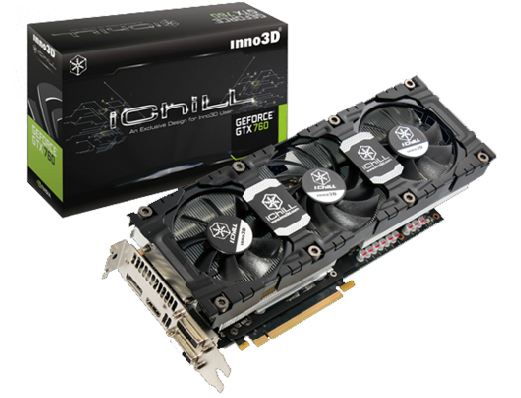 Inno3D made another iChill model equipped with triple-fan HerculeZ solution.

Their new GTX 760 was designed to compete with the Radeon HD 7950 Boost. The GTX 760 is using GK104-225 GPU with 1152 CUDA cores. The new iChill model arrives with 2GB GDDR5 memory across 256-bit interface. Even though, this is one of the largest models on the market, it is not the fastest. The GTX 760 iChill has clocks of 1060/1124 MHz, meaning it’s still slower than top-tier cards like FTW from EVGA. On the other hand we have a faster memory clock at 6.2 GHz. Speaking of overclocking, we find it surprising is that Inno3D only equipped their card with two 6pin power connectors, meaning it could technically bottleneck it. Inno3D claim that with these clocks it will require up to 160W, which 10W lower than reference. The card was equipped with P2002 PCB model, which was used for a variety of cards already (like GTX 670), unfortunately only has 5+2 power phase design.

The HerculeZ 3000 2013 Edition has three removable fans, from which two are 80mm and the middle one is 90mm in diameter. The large cooler is covering two aluminum fin arrays which are connected with five copper heat pipes with the GPU. Despite having only 2GB memory on board, Inno3D still used a backplate on this model.

Below you have detailed specs and benchmarks results. 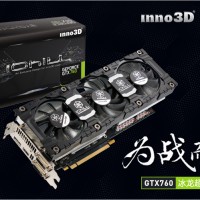 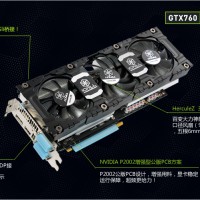 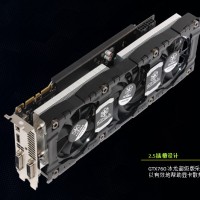 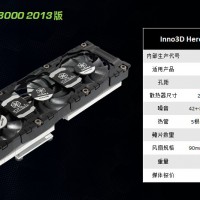 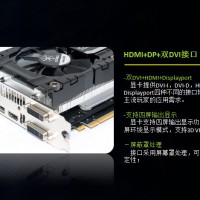 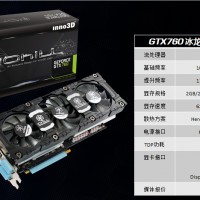 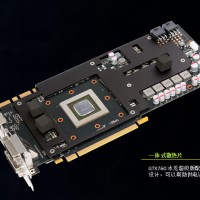 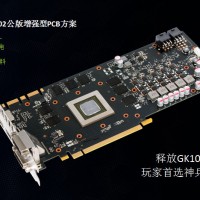 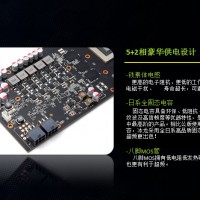 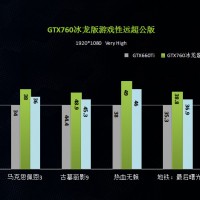 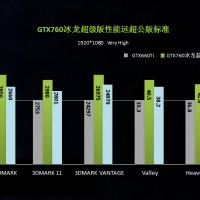 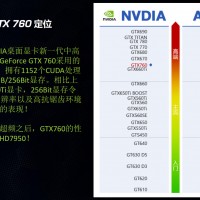 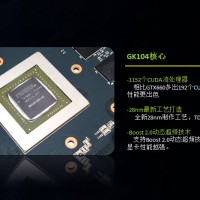 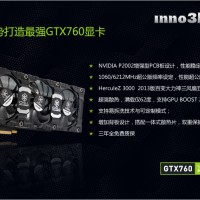 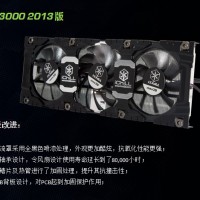 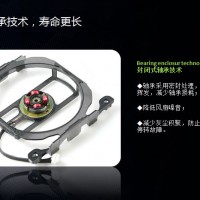 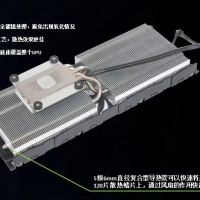 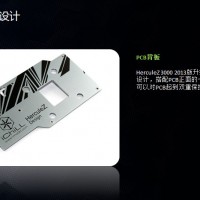 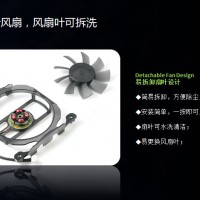 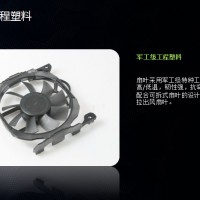 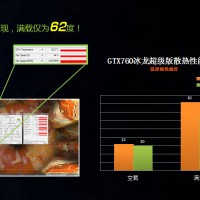 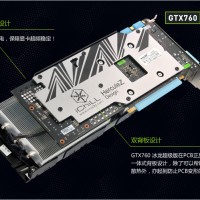