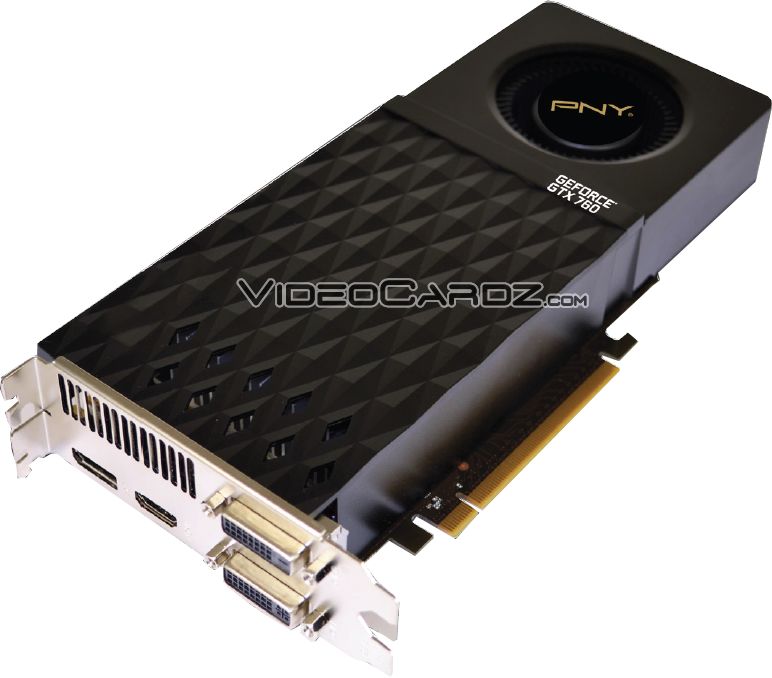 
The card is using a slightly modified reference design used mostly for GTX 600 series. The card is featuring a very short reference PCB.

Here’s what PNY have to say about their new card:

GTX 760 XLR8 by PNY is the new graphics card of choice for gamers—a powerful graphics card that gives you the fast, smooth, quiet gaming you’re looking for in all your favorite titles. It’s packed with next-gen features like NVIDIA GeForce Experience™ and GPU Boost 2.0 that let you crank up the settings in today’s most graphics-intensive games.