Since NVIDIA does not bother to reply to my emails, and it’s highly unlikely they would send me press materials anyway,
I will announce their card sooner :) Because, what’s the point of waiting, right? Tomorrow on June 25th, NVIDIA will officially introduce the GeForce GTX 760. The new GeForce card is a mid-range model based on Kepler GK104 graphics processor.

The GeForce GTX 760 is equipped with GK104-225-A2 GPU, which has 1152 CUDA cores, 96 texture mapping and 32 raster operating units. According to NVIDIA the card will be offered in two variants: 2GB (which is the reference memory size) and 4GB. The card will be using a reference cooler known from GeForce GTX 670, 660Ti and 660. Some manufacturers will adopt it to their needs, some will launch models only with after-market solutions.

The GeForce GTX 760 also supports GPU Boost 2.0, thus it has two GPU clock speeds: 980 and 1033 MHz (note that the boost clock will vary depending on many factors). With a requirement of two 6-pin power connectors it will consume up to 170W (in typical operation).

According to NVIDIA, GeForce GTX 760 will be the last model for the next few months (not sure why some claim this is the last card this year). Current line-up will remain as it is, with the GTX 760 replacing GTX 660 Ti. The entry-level GeForce 600 cards will be sold normally. 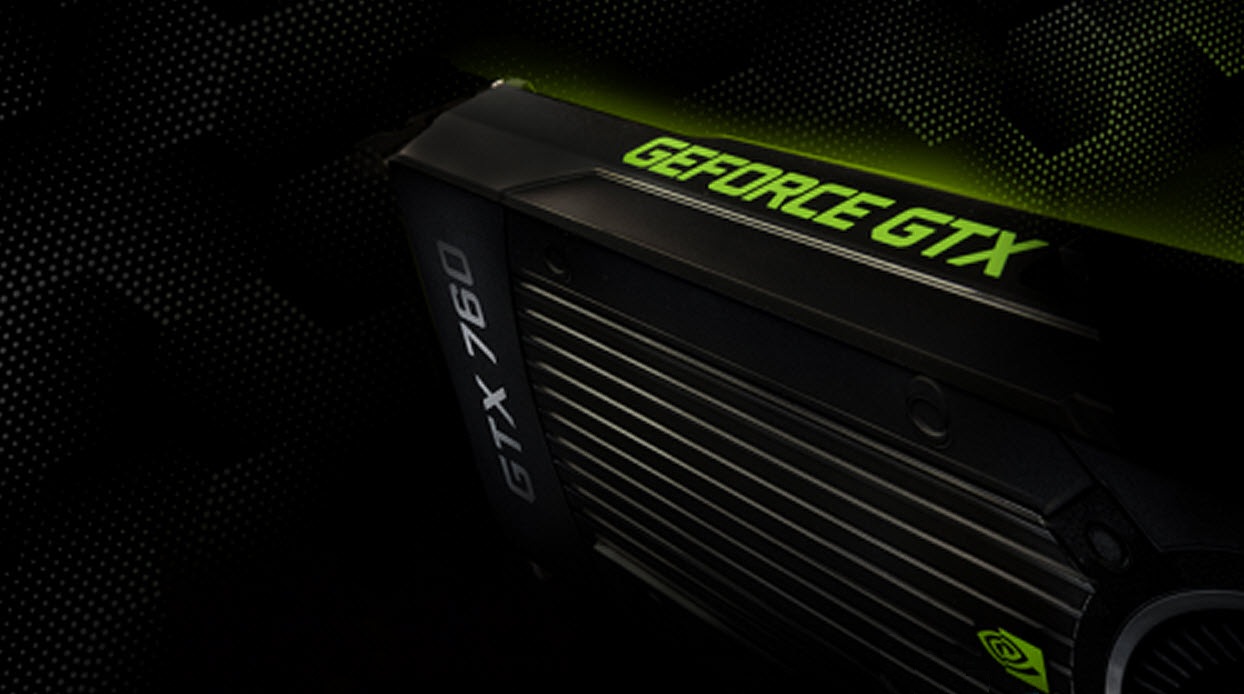 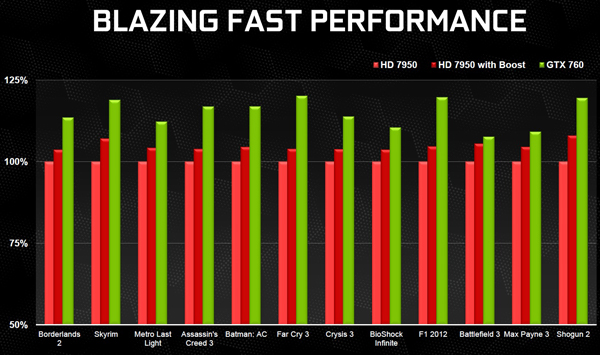 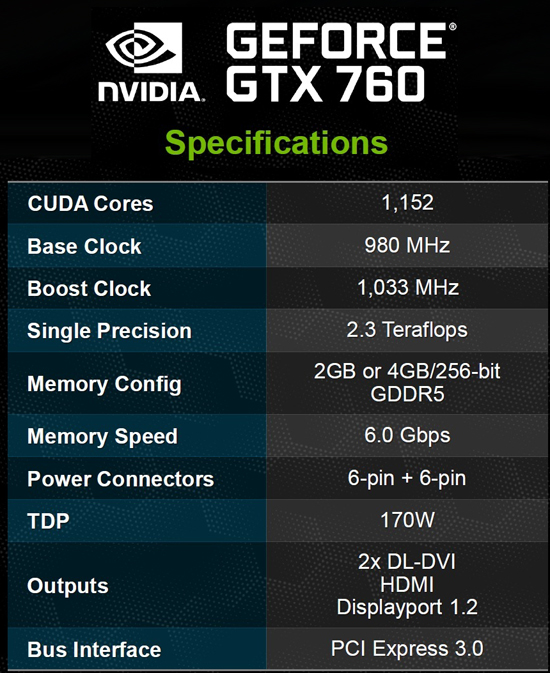 (Please do not copy this table, since it will be updated a lot. Post a link to the this article instead. If you won’t listen, you will be condemned to use this card for eternity).