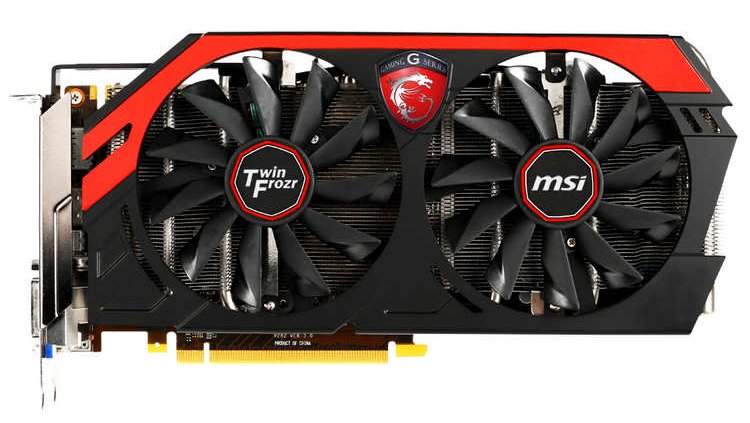 Before we get into details, the number of CUDA cores was not confirmed.

The MSI GeForce GTX 760 Twin Frozr Gaming is equipped with 2GB GDDR5 memory across 256-bit interface. The card is clocked at 1085 MHz for base and 1150 MHz for boost (please note, this is a factory-overclocked configuration). The memory is not clocked at 7 GHz, it’s still 6 GHz (quite a disappointment). With a TDP of 170W, it should make you think of the GTX 670. The GTX 760 is equipped with 1152 CUDA cores and 32 ROPs.

The MSI GTX 760 Gaming is equipped with Twin Frozr IV cooler, which is a dual-slot and dual-fan solution. The Twin Frozr cooler features Dust Removal technology, making sure the airflow will not be affected by the dust settled on a large aluminum fin grid array. Of course also the GTX 760 will sport Military Class III components. What is also interesting is that the card has the same size as the GTX 770, meaning that the cooler is probably the same.

As I mentioned in my earlier posts, this model will be offered for €299/$299. Which is supposedly the price of the custom models (meaning the reference-based should be cheaper). 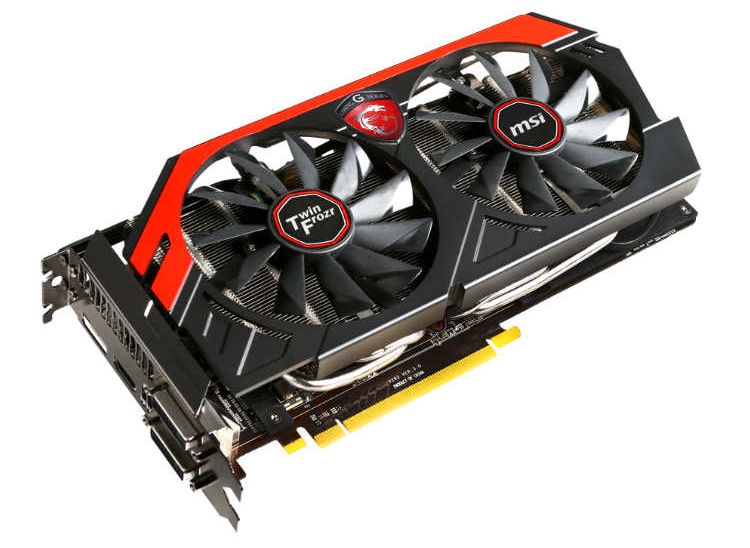 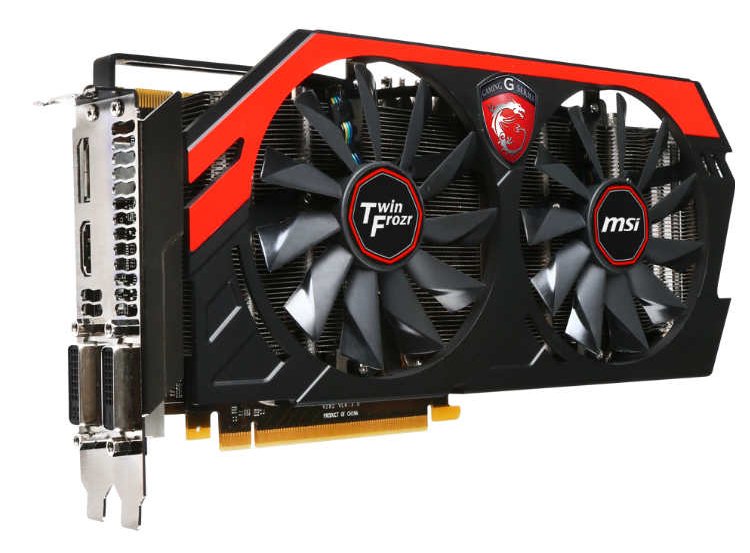