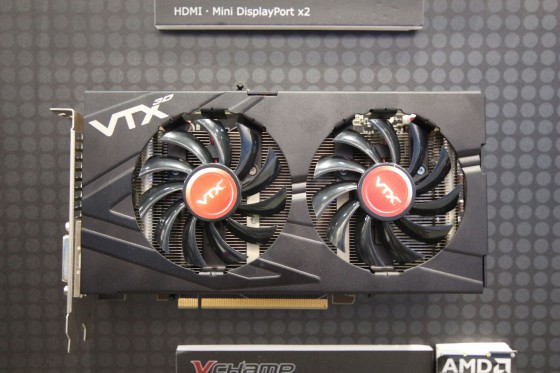 Guys from VTX3D are probably anticipating the Radeon HD 8000 series already, since they didn’t announce that many models this year.

However the things have changed a bit due to Radeon HD 7850 V-Champ release at Computex. It’s not the official announcement yet (good luck finding a press release or product listing), but we have the most basic information from Cowcotland.

The VTX3D HD 7850 V-Champ features a dual-slot and dual-fan cooler, which is slightly shorter, but yet wider than other HD 7850 models from VTX3D (not that there are many). VTX3D dropped the idea to use a red cooler, so they went full black with this one.

We can spot a full cover heat sink over the PCB, which packs a Pitcairn GPU with 1024 Stream Processors. Since 1GB models are not really around these days, also this one has been equipped with 2GB GDDR5 memory. In terms of clocks we have a GPU running at 1000 MHz and memory at 1225 MHz, which is slightly faster than HD 7870 GHz configuration.

The source did not share any information about the availability date. 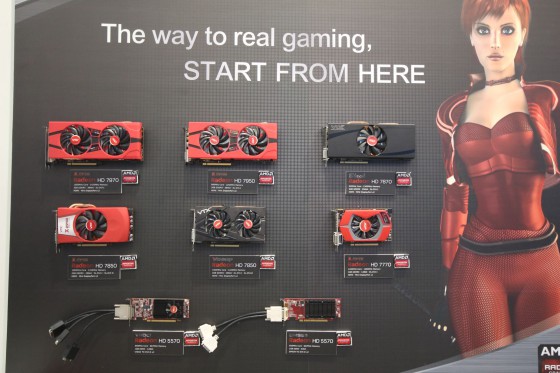