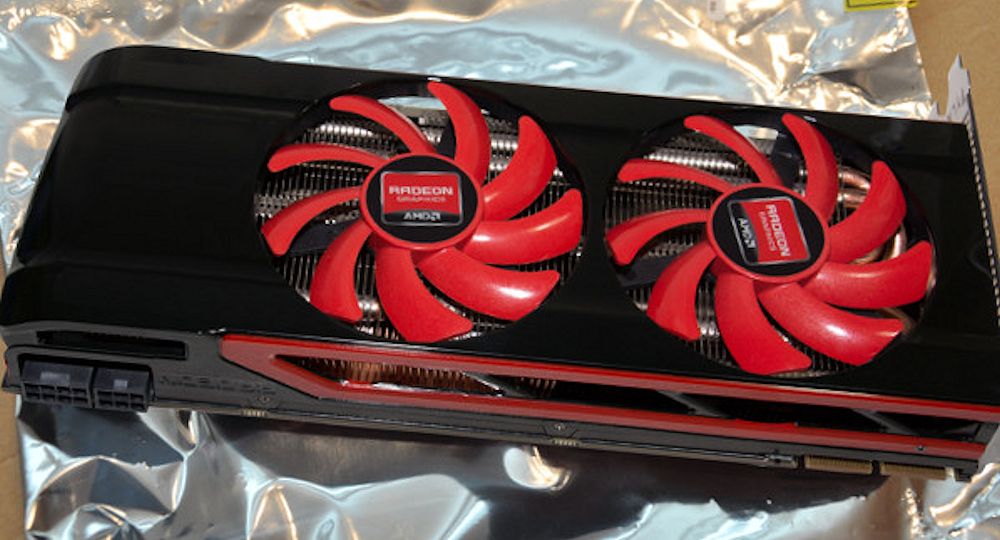 There’s a picture of Radeon HD 8970 floating around the web, but it’s hard to say if it’s real. The leaker named the picture after Radeon HD 9970, but the thread is titled HD 8970.


According to the leaker from 4chan (some of you may even stop reading at this point), the AMD Radeon HD 9970/8970 would sport 2304 Stream Processors packed in Curacao XT GPU. The processor is made in 28nm fabrication process. We are looking at 48 raster operating units, which is 16 more than HD 7970. Card would feature 3GB GDDR5 memory across 384-bit interface. The HD 8970 would be clocked at 1000 MHz, but there’s no information about the boost clock. The memory runs at 6500 MHz effective speed. In comparison to 7970 GHz Edition we have more Stream Processors, more ROPs and faster memory clock. Also the pricing was mentioned, and we’re looking at $550 price tag, $100 less than GTX 780.

This is just the data provided by the leaker. What about the reality? Well I tried to verify if the picture is made up, and it’s not, at least none of the tools confirmed that it was photoshopped. 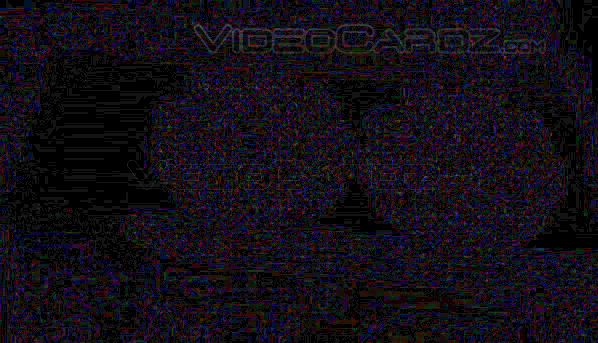 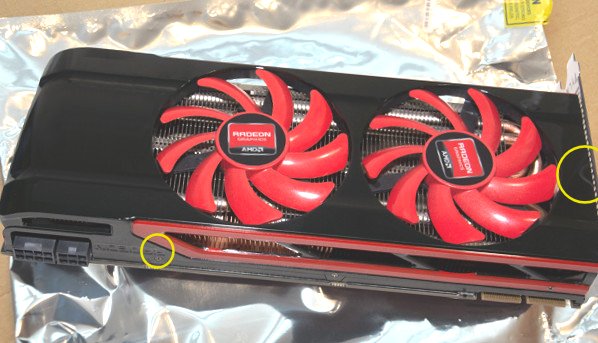 There are few theories, this just really well faked image (there are ways to fool such tools which I used), this is yet unannounced mid-range model of Radeon series (possibly 7000 series), or this is the actual Radeon HD 8970. If this is indeed the Radeon HD 8970, then AMD just made a shortest flagship in few years time.

Worth noting that AMD changed the logo of Radeon series a while ago. This card would still feature the old one, which is quite weird if you ask me.

According to the leaker and earlier reports from my previous post, the new Radeon would arrive at E3 next week. The only problem is that SweClockers already told us that AMD is preparing its Piledriver CPUs for that event. Is AMD going to announce both new CPU and GPU? That would be quite an announcement.

One more thing: Newegg is selling Sapphire HD 7970 with Boost for $360 after rebate, a pre-launch price cut?