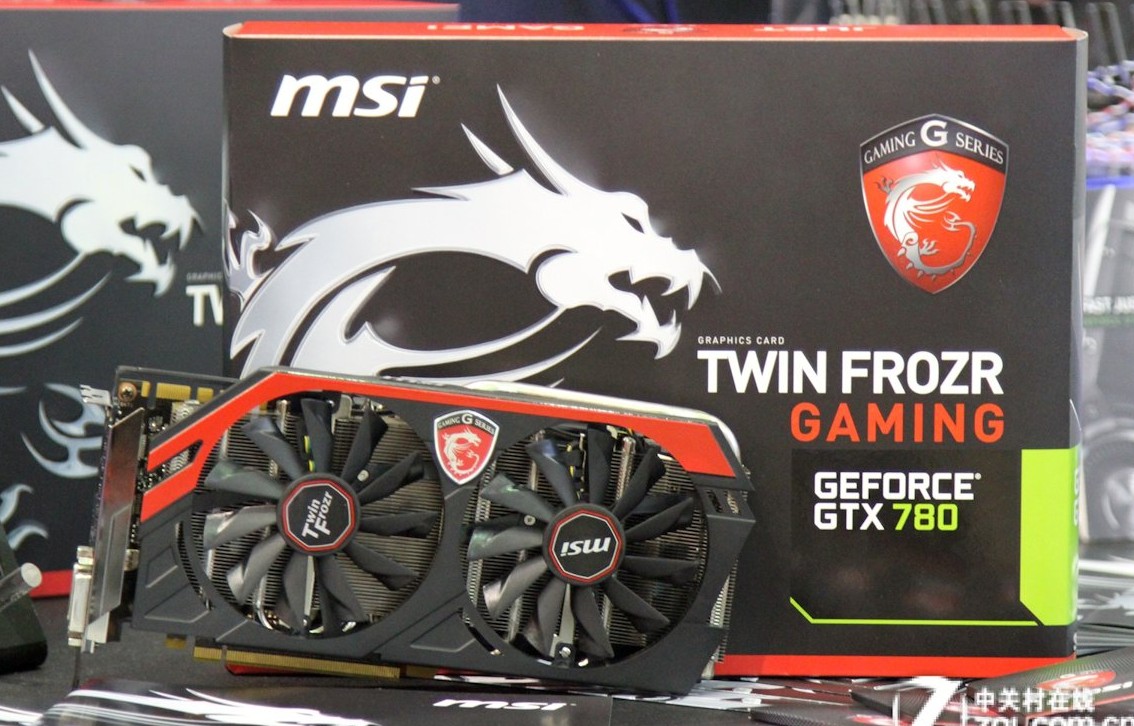 MSI is pushing forward with its Gaming Series.

The MSI GTX 780 Gaming is the latest addition to their lineup. Fully custom card has just made an appearance on Computex, where MSI is showing their new G-Series gear.

The MSI card is clearly a departure from the reference design. It features two 100mm fans and Twin Frozr IV cooler with 5 copper heat pipes. The cooler features propeller blade and dust removal technologies. If that’s not enough for you, there’s a non-reference PCB equipped with Military Class 4 components. My short inspection revealed that the card is using the same, or almost identical, PCB to one used with GTX 770 Gaming.

A pair of two 8-pin power connectors is required in order to unleash the full potential of the GK110 GPU mounted right under a huge heat sink. It comes with a default set of display outputs: two DVIs, one DisplayPort and HDMI.

MSI did not reveal the final specs of the card, also the price is a mystery. 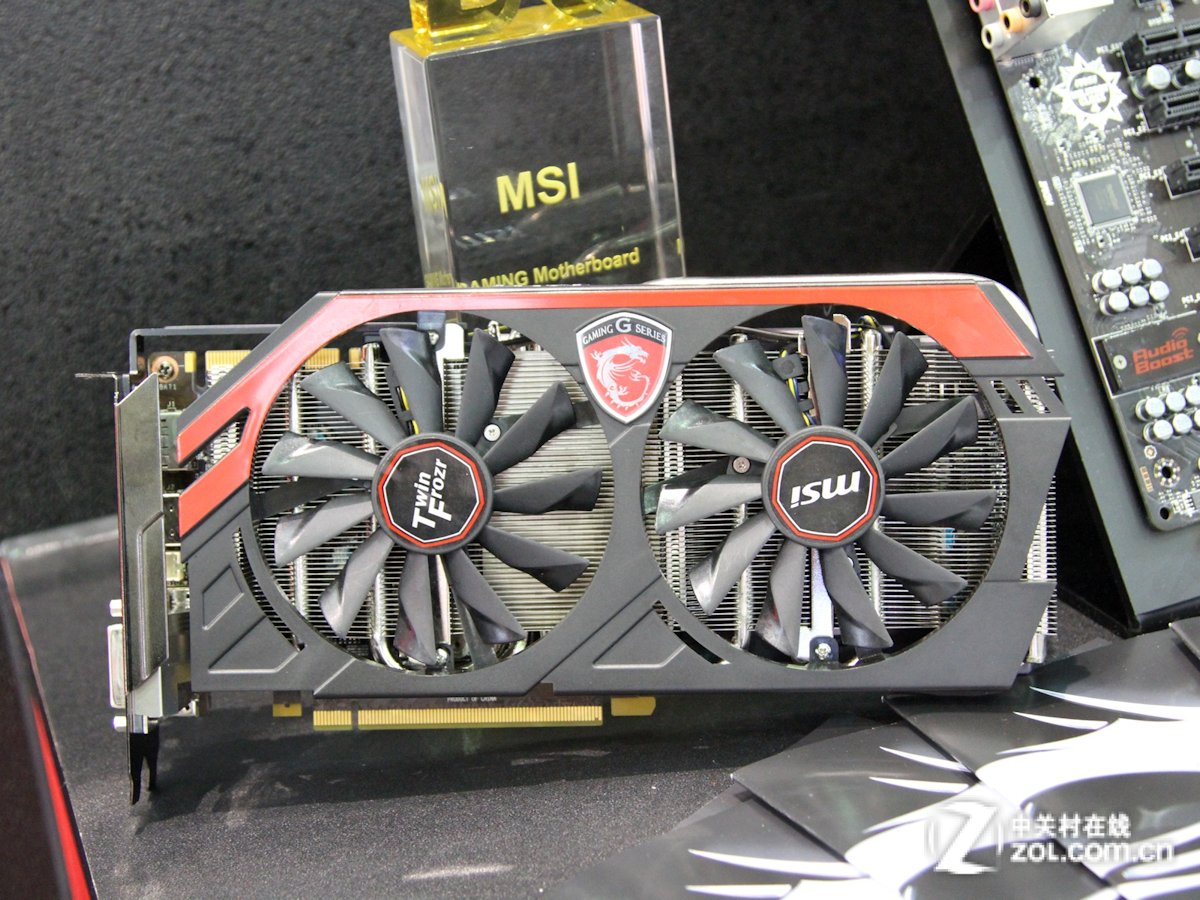 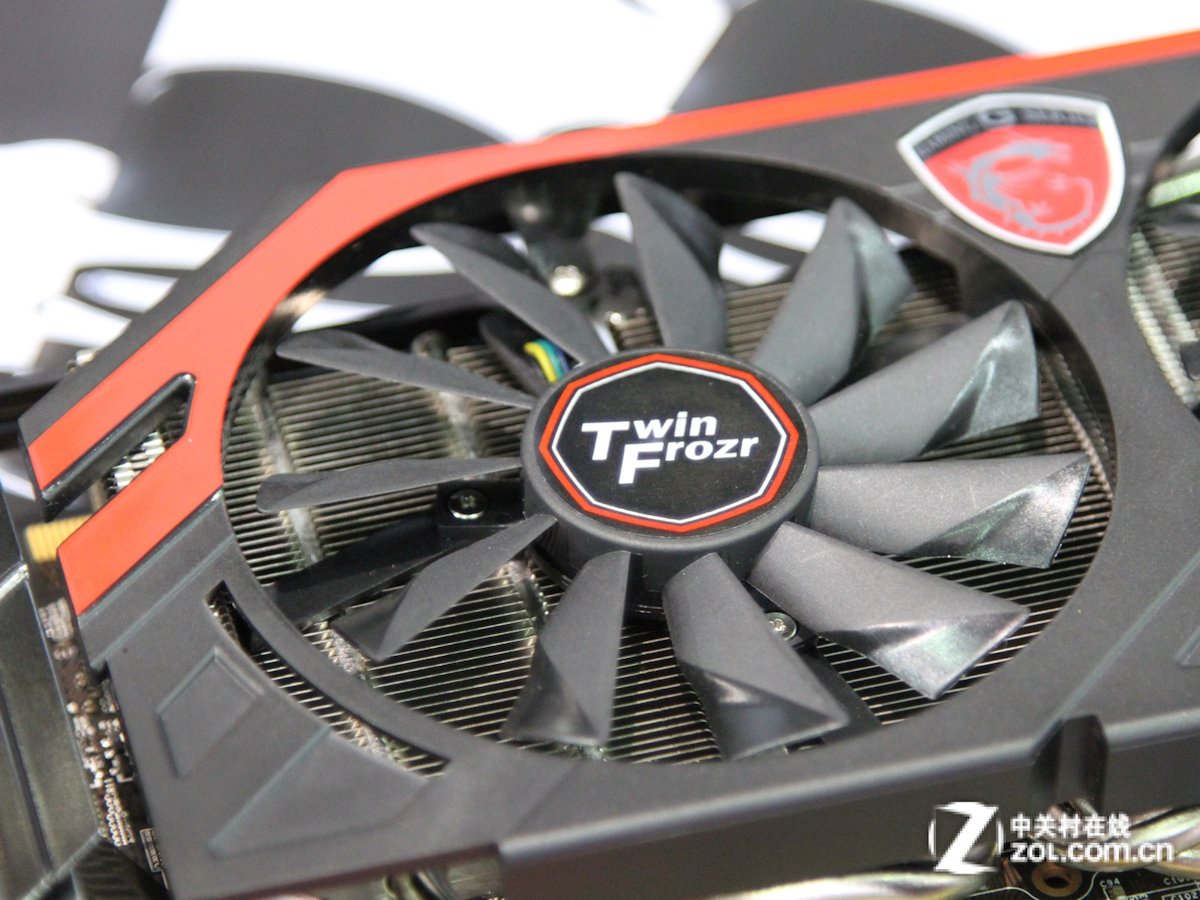 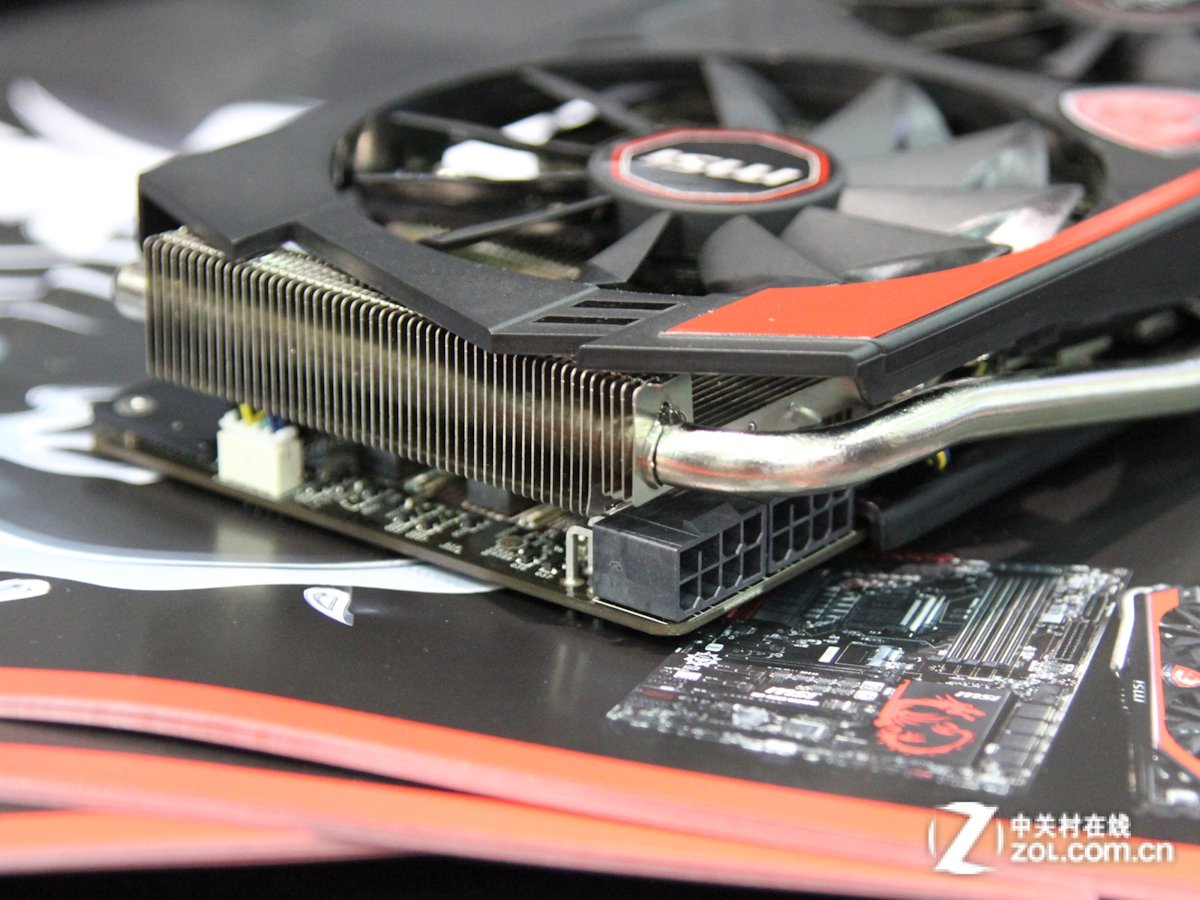 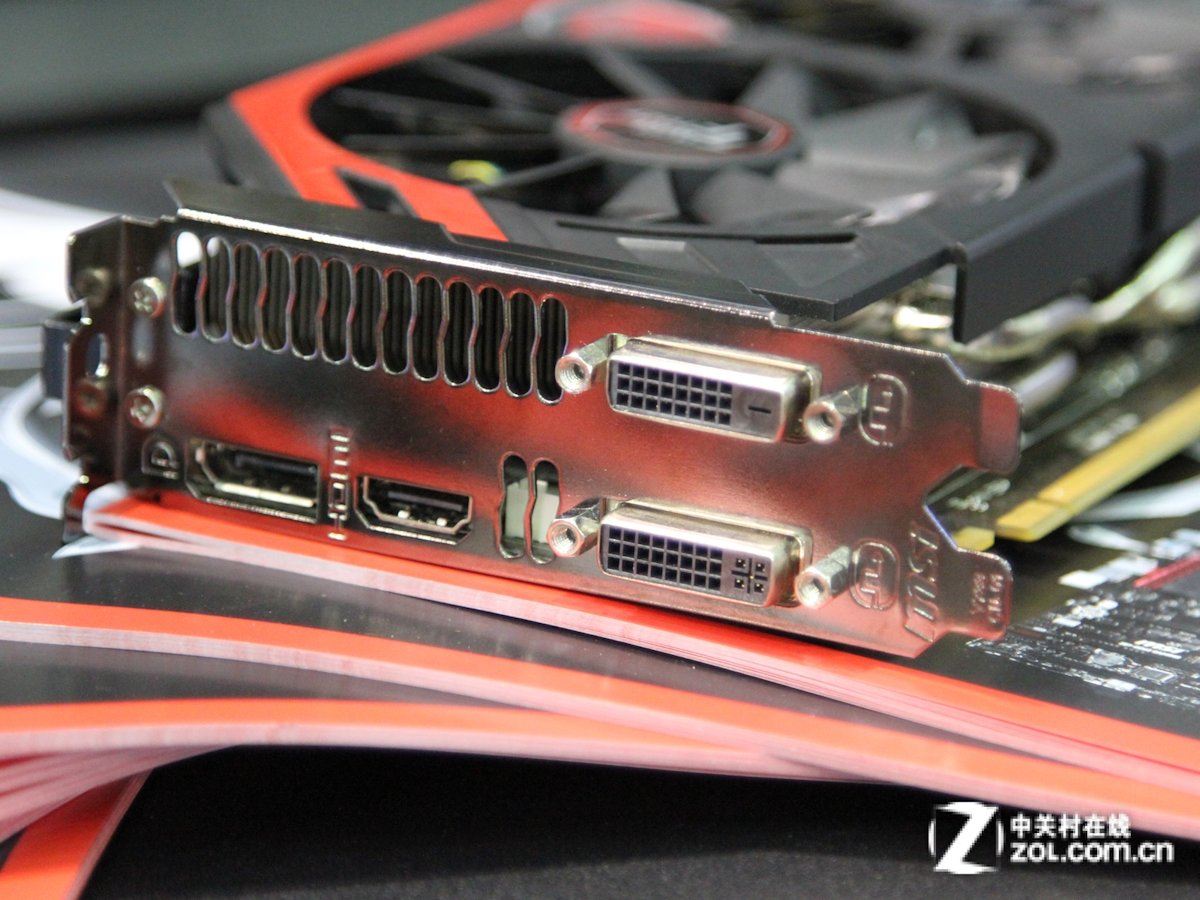 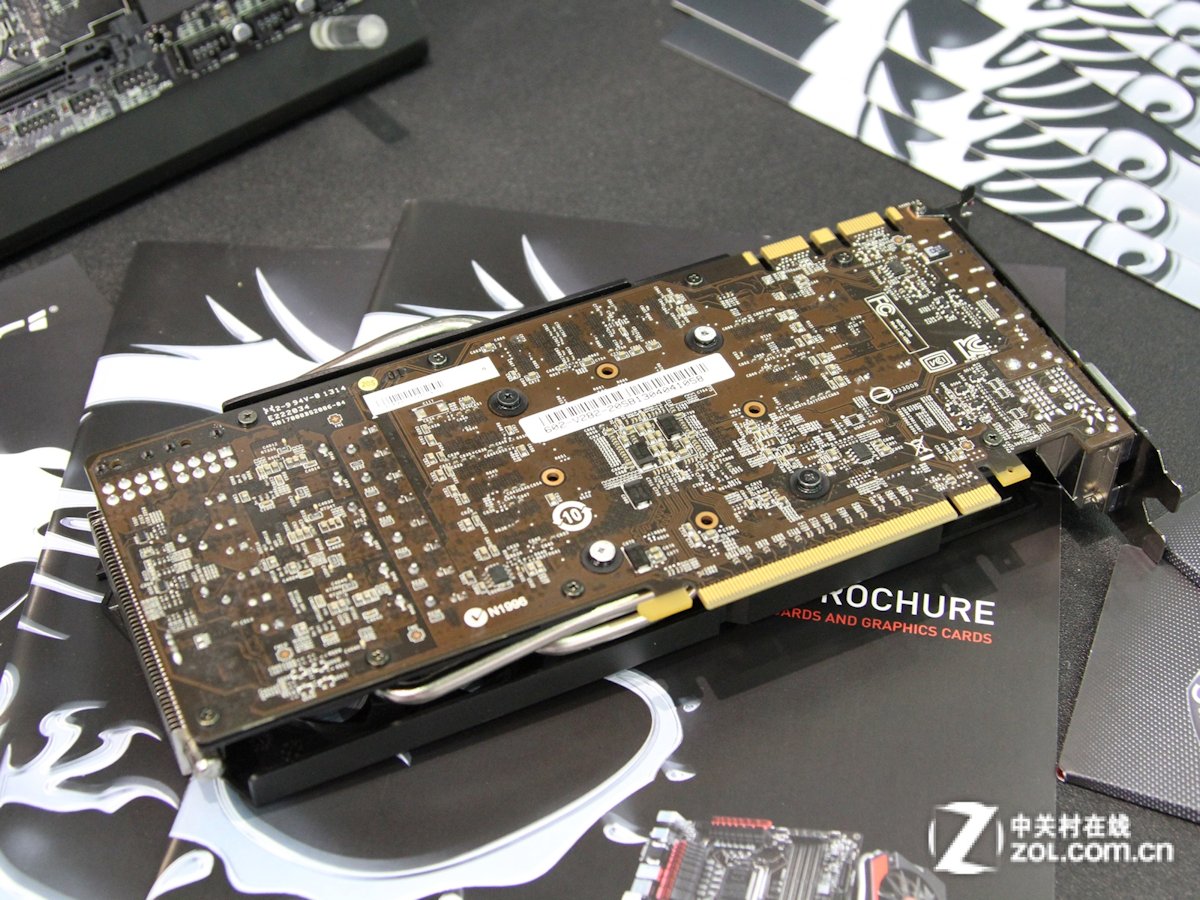 NeweggTV also made an appearance at MSI’s booth, where they talk about this particular card (skip to 5:40). At 12:27 they talk about GTX 780 Lightning, the card is expected to arrive in 2 to 3 months.