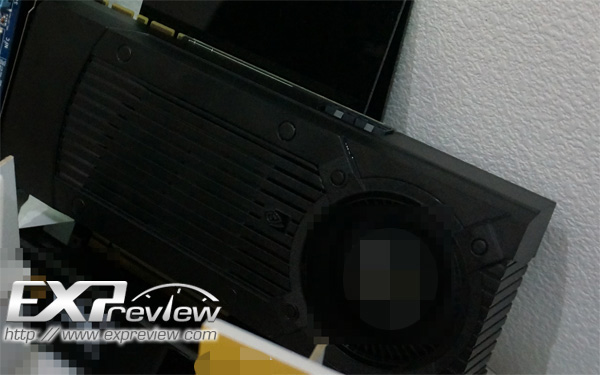 Expreview found a GeForce GTX 760 at Computex. The card is supposedly the GTX 760 Ti (only without the Ti part) that we were talking about for few weeks.

The GTX 760 as shown at Computex, would have a similar specs to those known from GTX 670. The specs revealed by the leaflet in one of the manufacturers’ booth (probably ZOTAC) indicate a 2GB GDDR5 across 256-bit interface memory configuration. We are probably looking at a  refreshed GTX 670 with higher clocks. That’s unless NVIDIA is also planning to launch a Ti model later. Then GTX 760 could even have the specs of GTX 660 Ti (but then the 256-bit wide interface wouldn’t make sense).

The launch of the GeForce GTX 760 is just around the corner. According to my information the samples are already being sent out to the reviewers. Expect it in one or two weeks. However, don’t be surprised if the GTX 760 will be announced on Computex (just ask yourself, why would they show it there?) 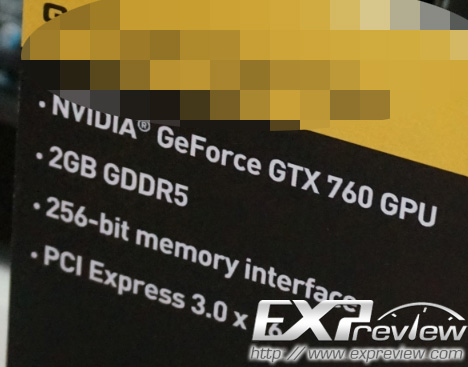 Yes, I was right. You are looking at ZOTAC GeForce GTX 760. I’ve found other pictures from ZOTAC’s booth, notice the similarities. 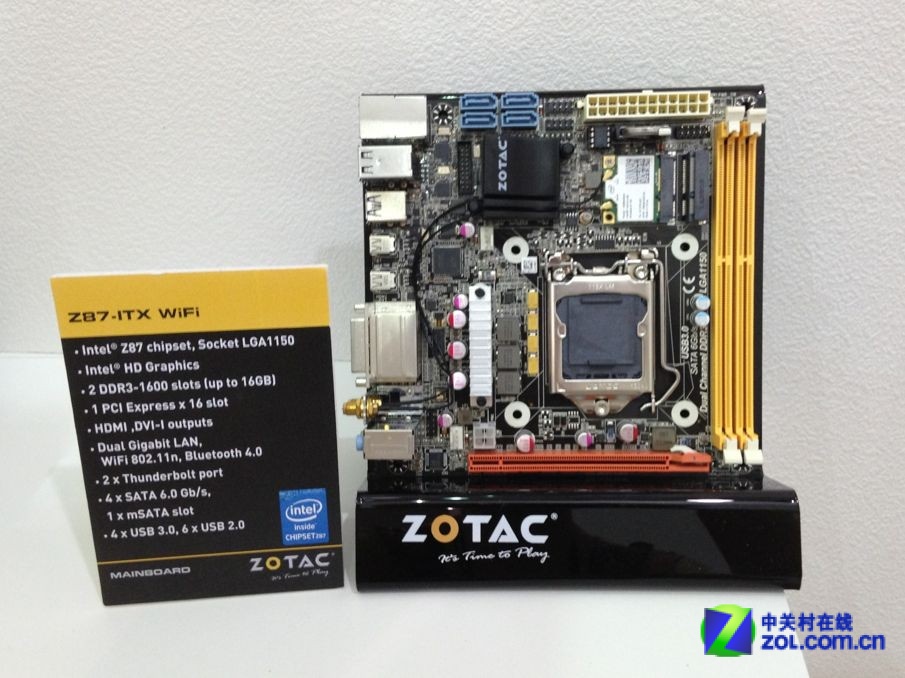